Owner fascinated by his 1993 Volkswagen Gol GTI, he has kept the vehicle in his garage for over 20 years.

With only 2,495 km traveled, the square goal GTI, after suffering a crime "out of the bank" in Minas Gerais, never left the garage.

Having a 1993 VW Gol GTI with only 2,495 km is a rarity, even more so without ever having been restored, extremely original.

Icon of a generation, not to mention the history of the automobile in Brazil. In sports version, the compact, was the first national equipped with electronic injection.

Sales champion for decades as the best-selling car in Brazil, the Volkswagen Gol has many versions. National passion, immortalized in the imagination of fans of this German.

However, there is no version that attracted the eyes of fans more than the sporty GTi version. Produced between 1989 and 2000, in addition to the beauty, the mechanics are really sporty, compared to the other versions.

In 1984 with 99 hp, the first sports version appeared, the Goal GT. Equipped with a 1.8-liter water-cooled engine, with great evolution in 1987 for the GTS.

With great enthusiasm, the following year, the legendary Gol GTi was presented to the public at the São Paulo Motor Show. First national vehicle with electronic injection.

The recipe for a great sporty look was still the GTS: spoiler, smoked taillights, auxiliary headlights at the front, side moldings and robust bumpers, both silver.

But all this we can call perfumery, what really mattered was under the hood, making the GTi the most powerful of the versions. The famous AP 2000i engine, the one used in the Santanão, but without a carburetor, with a power of 120 hp at 5,600 rpm and torque of 18.40 kgfm at 3,400 rpm, coupled with a five-speed manual gearbox. 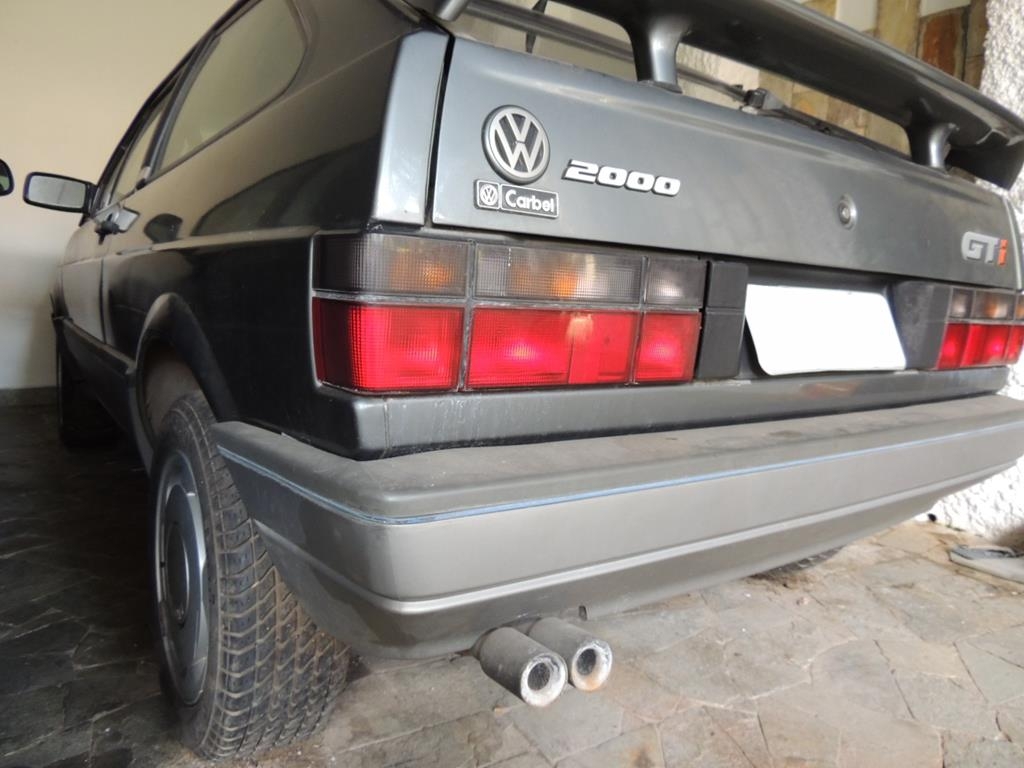 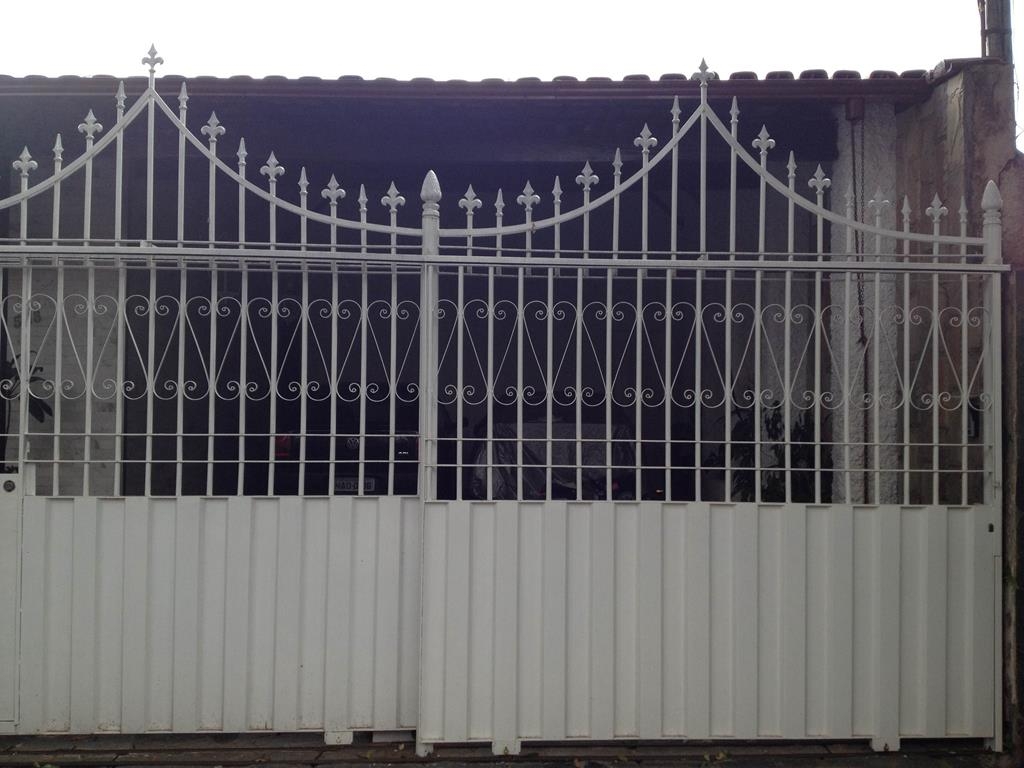 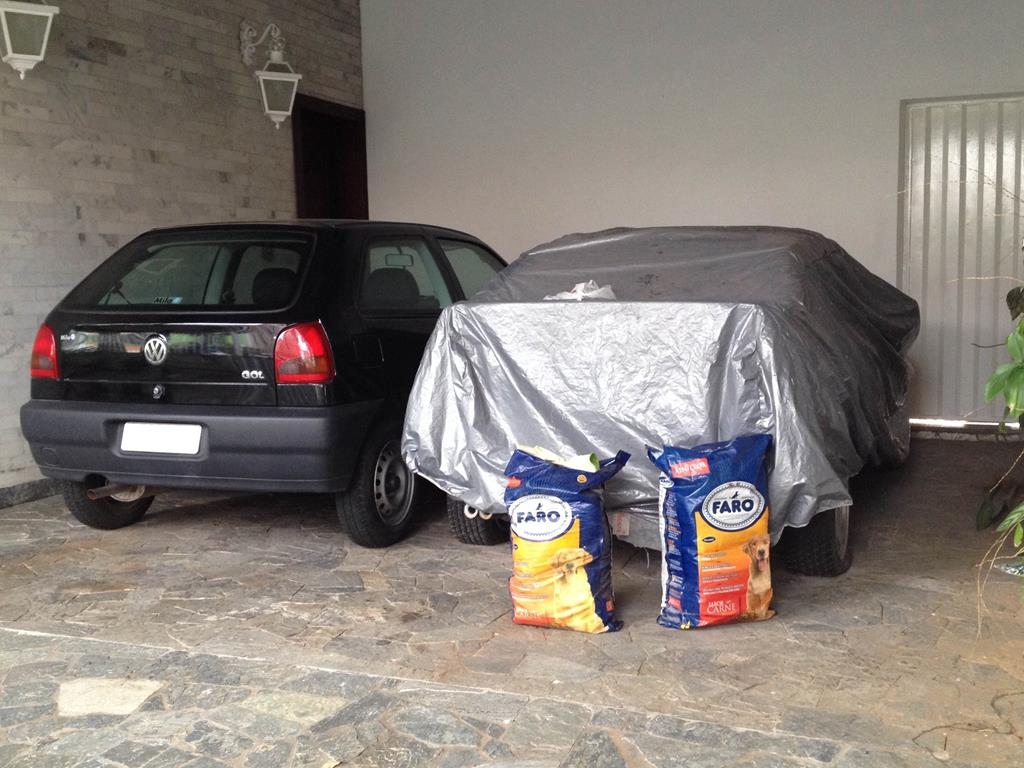 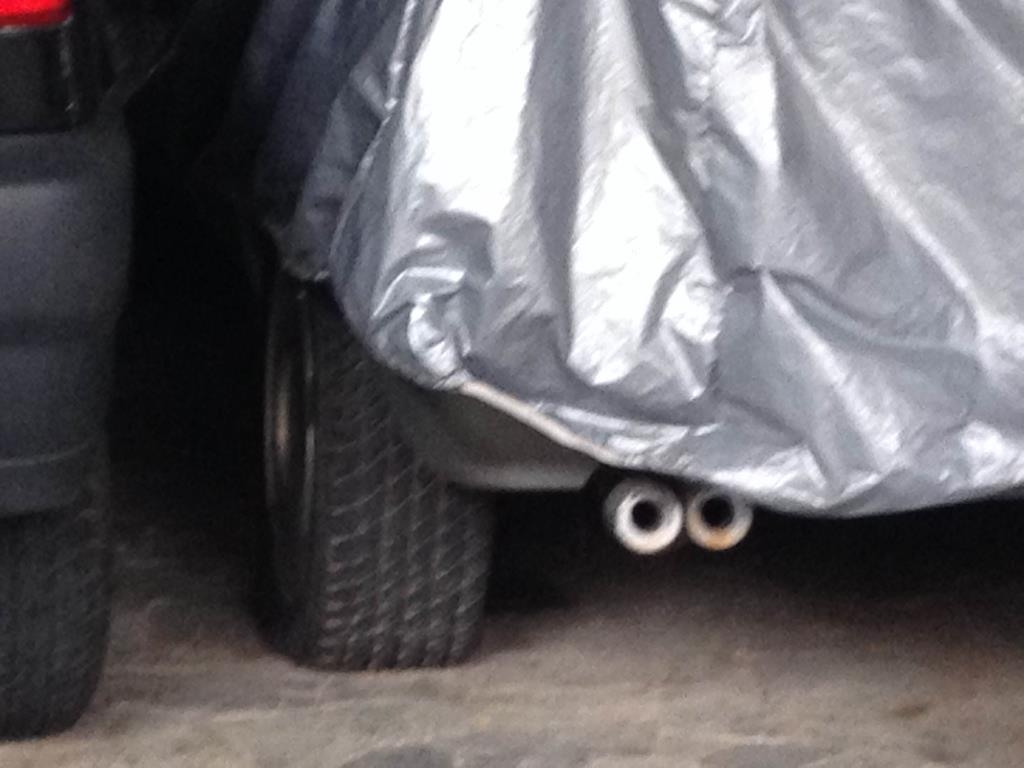 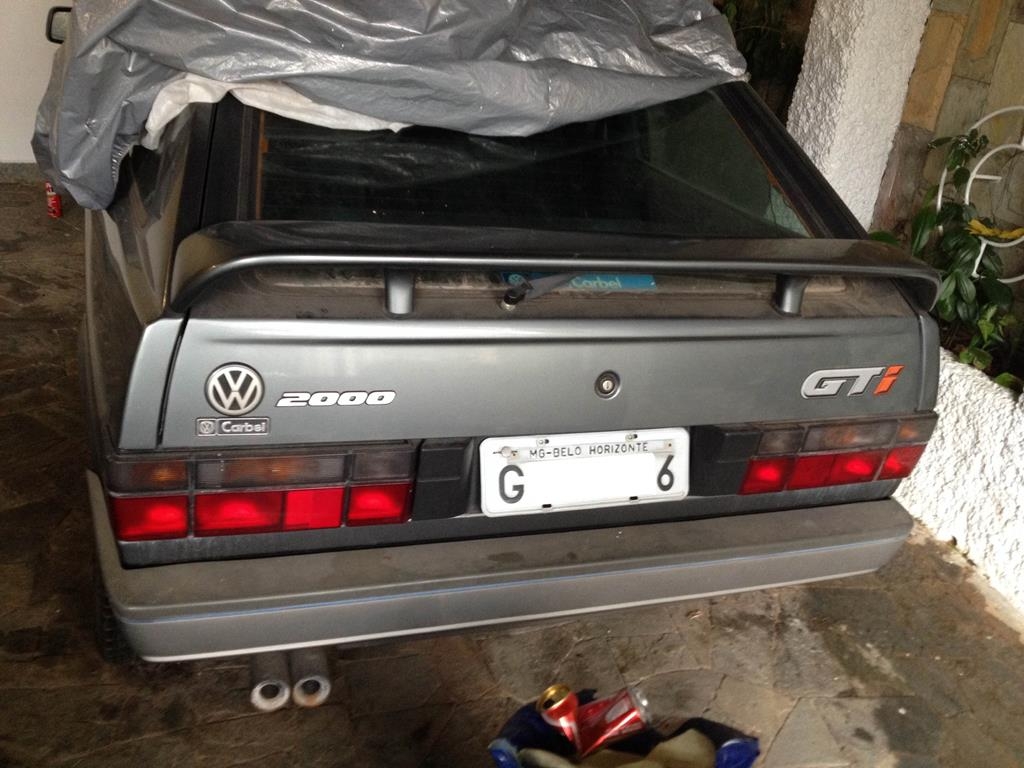 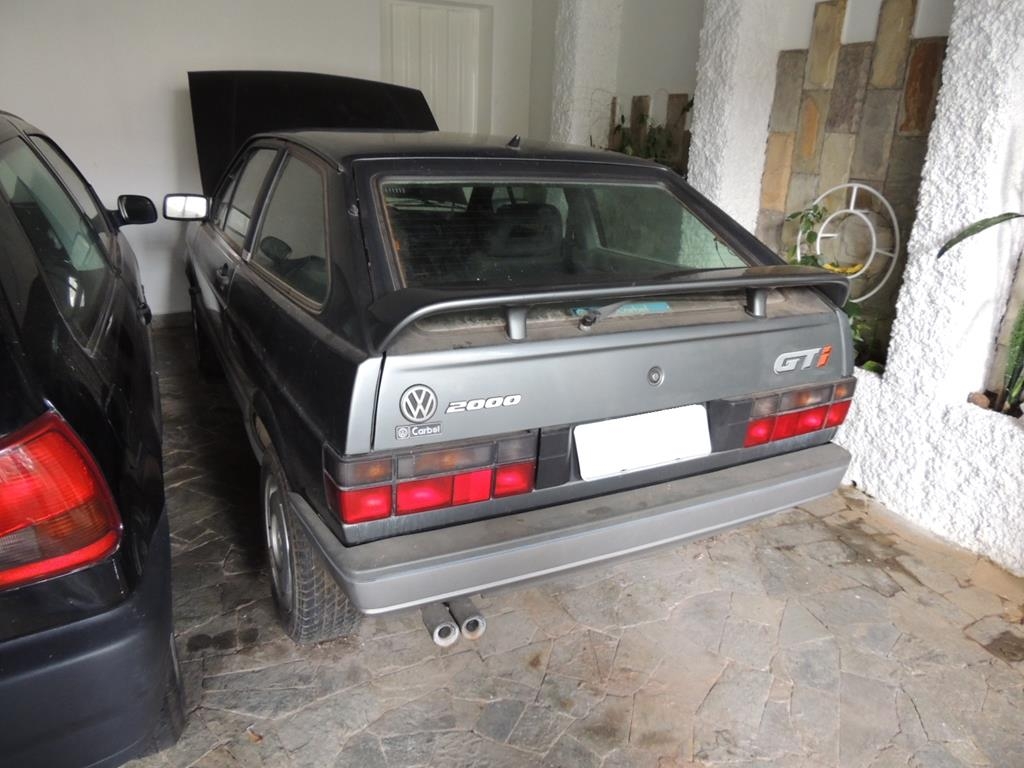 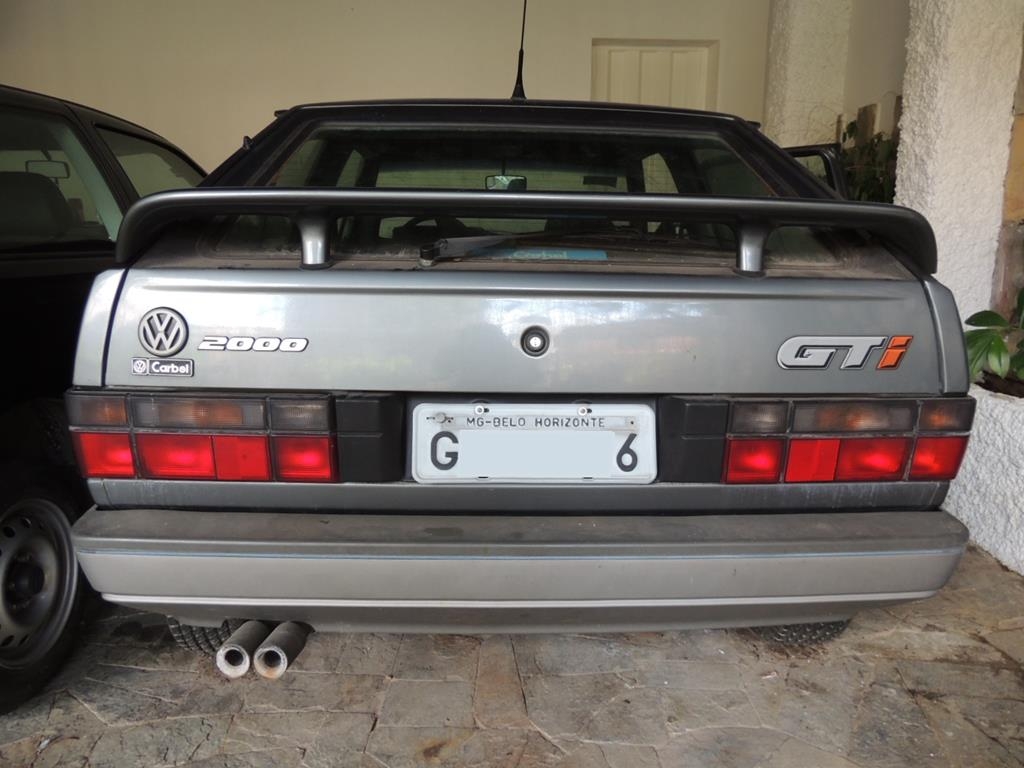 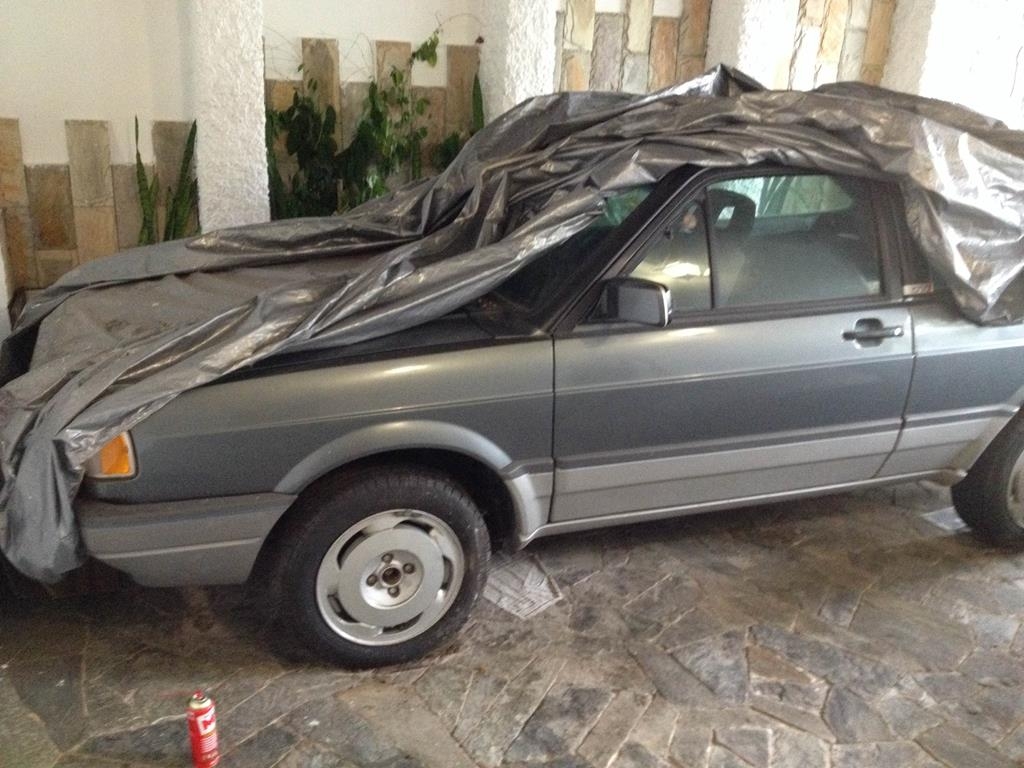 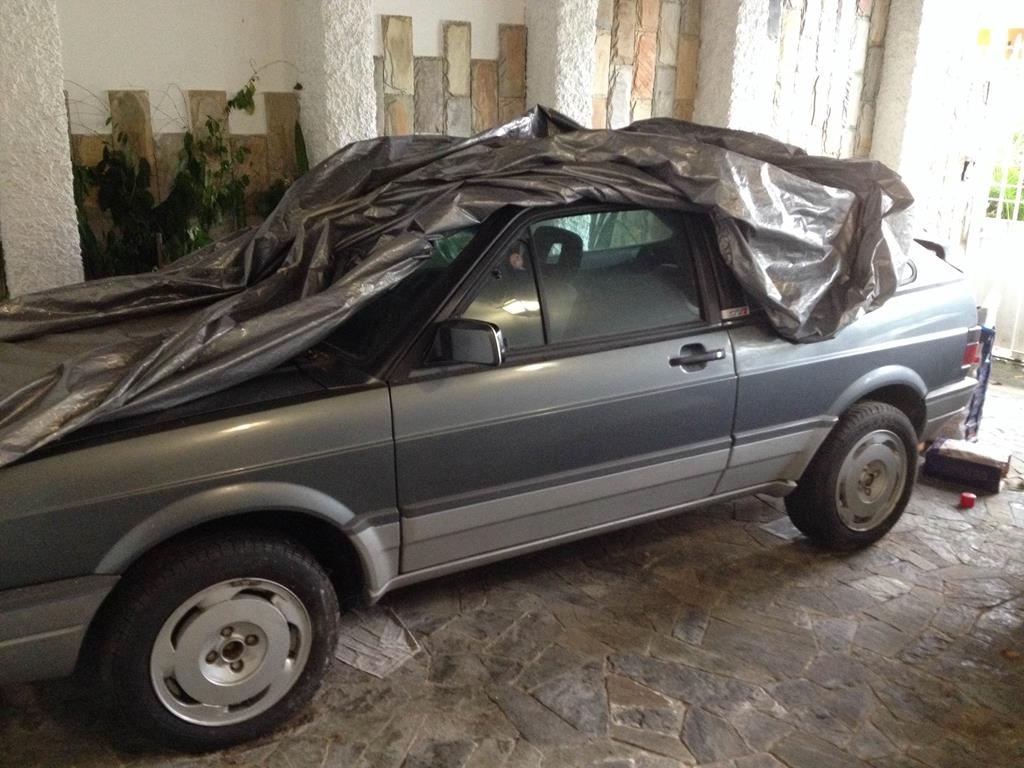 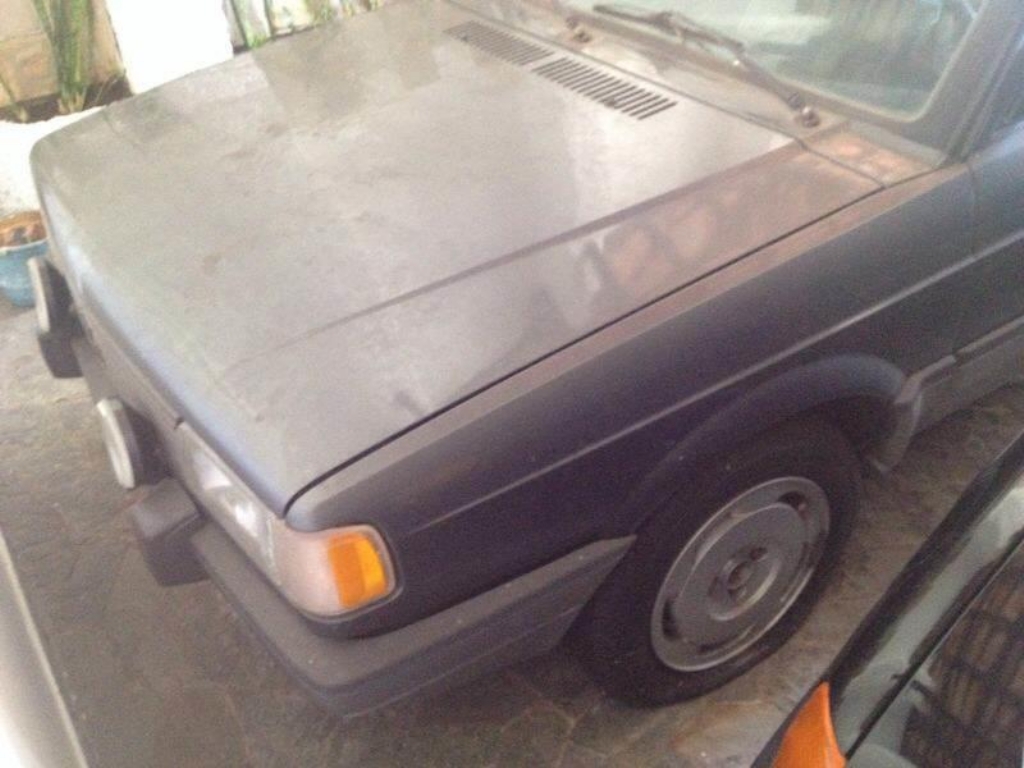 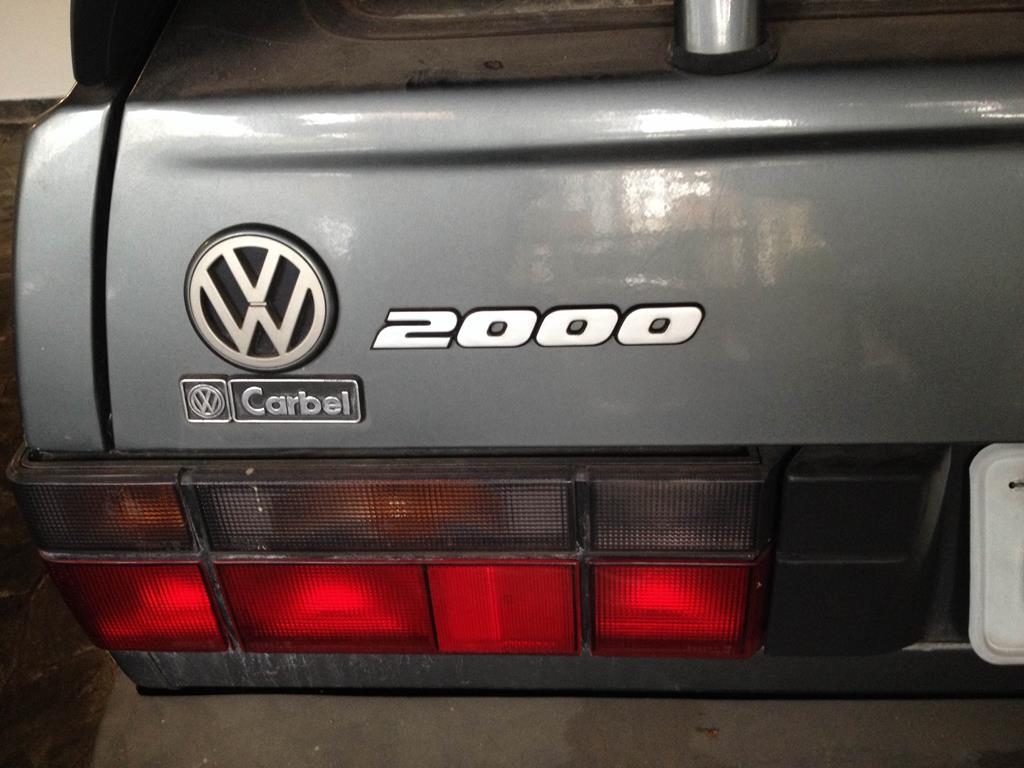 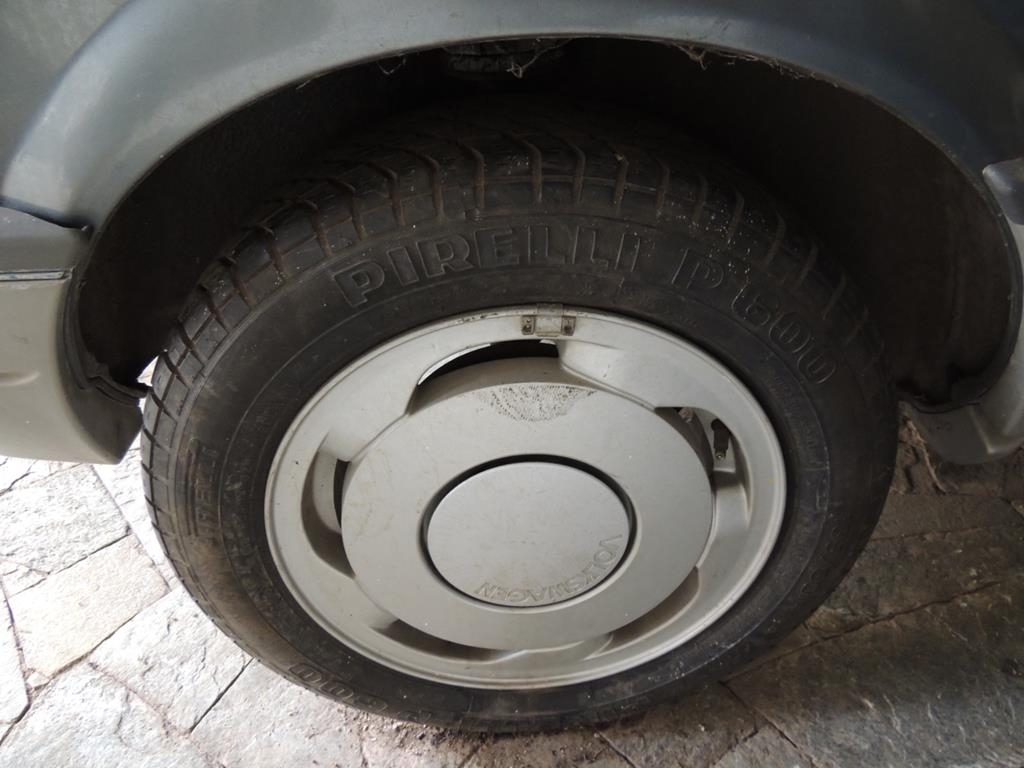 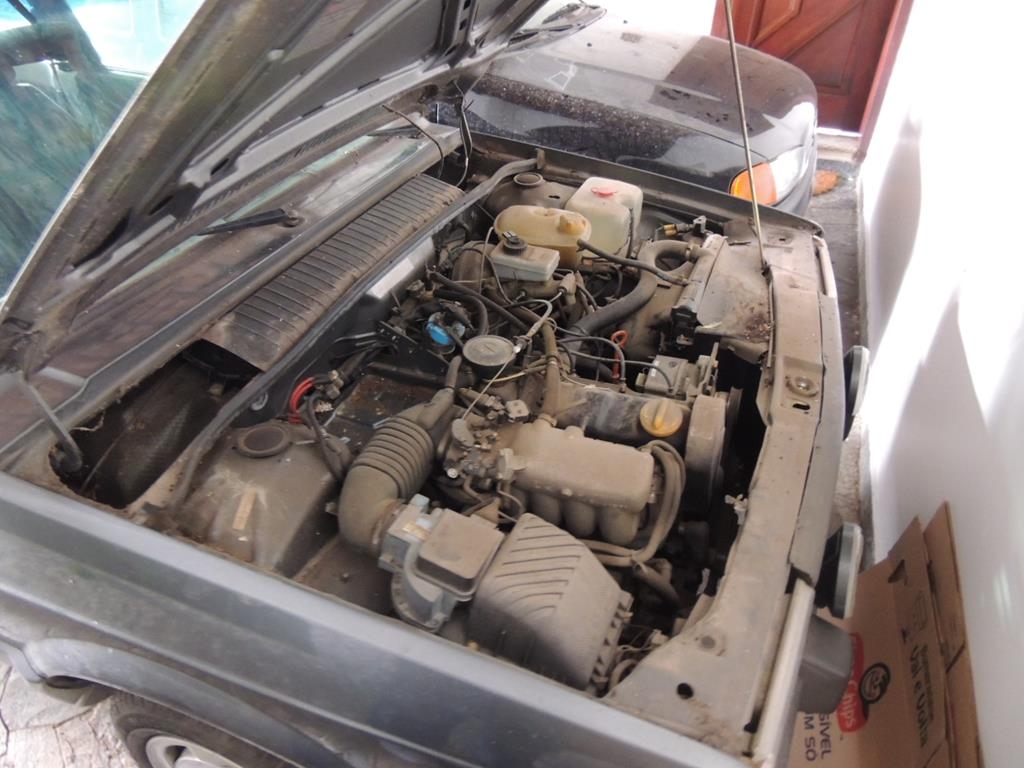 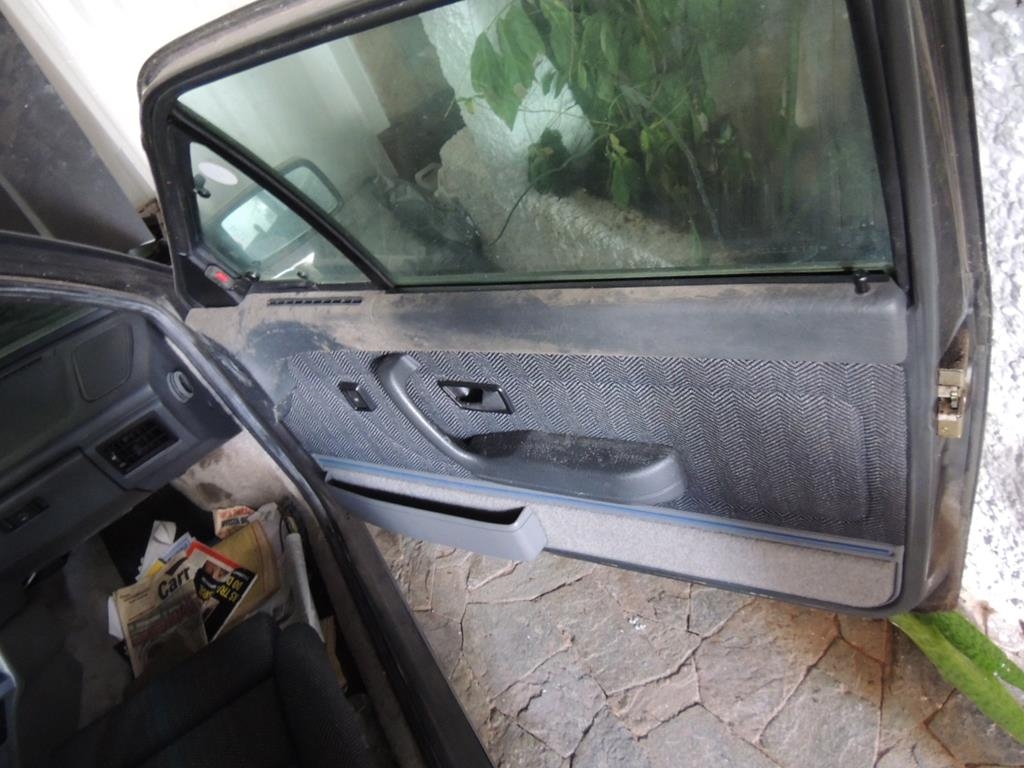 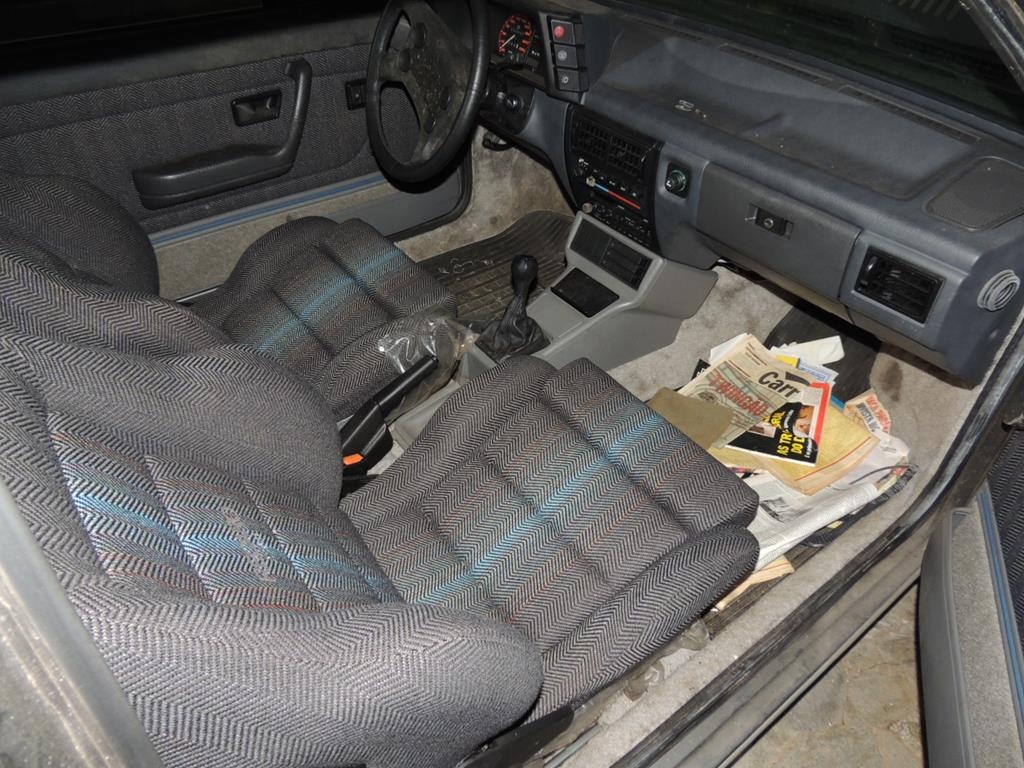 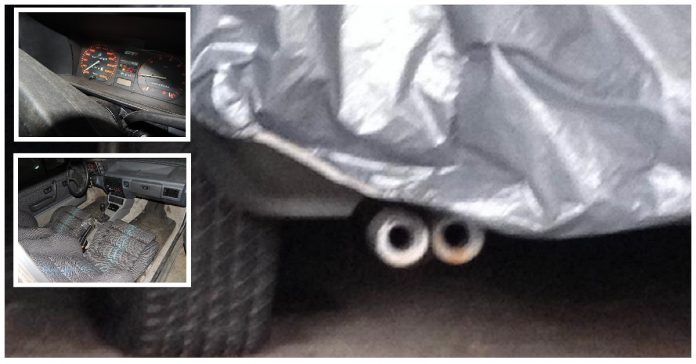 previous article11 motorcycles from the 70s were found in a store
next articleUnbelievable! Chevrolet Omega driver avoids accident with surprising maneuver
Related
uncategorized