Aline 'Musa das Estradas' shows how it turned out, PX, pillows and notebook after accident

Aline Füchter Ouriques, better known as “Musa das Estradas”, went to get the personal belongings that were in the truck she was driving at the time of the traffic accident in Mato Grosso. She showed, in a video on the YouTube channel on Wednesday (2), that some objects were intact and others, such as a radio, a notebook and a pillow, were badly damaged.

The accident was a collision with another truck on BR-174, between Pontes Lacerda and Porto Esperidião, in Mato Grosso, on January 13. Aline was trapped in the wreckage and was rescued by other drivers passing by. Then she was taken to the hospital.

She was discharged on January 25. Until Wednesday, she was still using Wheelchair. The g1 tried to contact Aline and had not received a response until the last update of this report.

The PX radio that was in the truck “ended up to nothing”, according to the truck driver. The device was new. She was startled to look at the notebook. The object was recovered in the bush after the accident by a friend of Aline's and sent back to her. 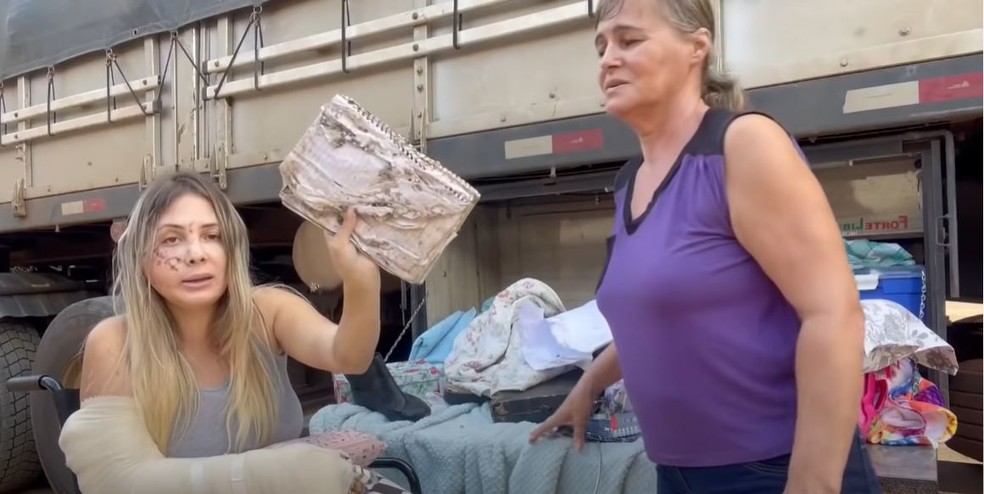 “Look at my notebook! He was in the trunk, upstairs,” he explained. The sheets were crumpled as well as dirty. The pillow was a surprise. He had a torn pillowcase and bits of dog food from Aline's dog.

“All my things that I had in the truck were new. It was a new froinha, a new little pillow”, he said. 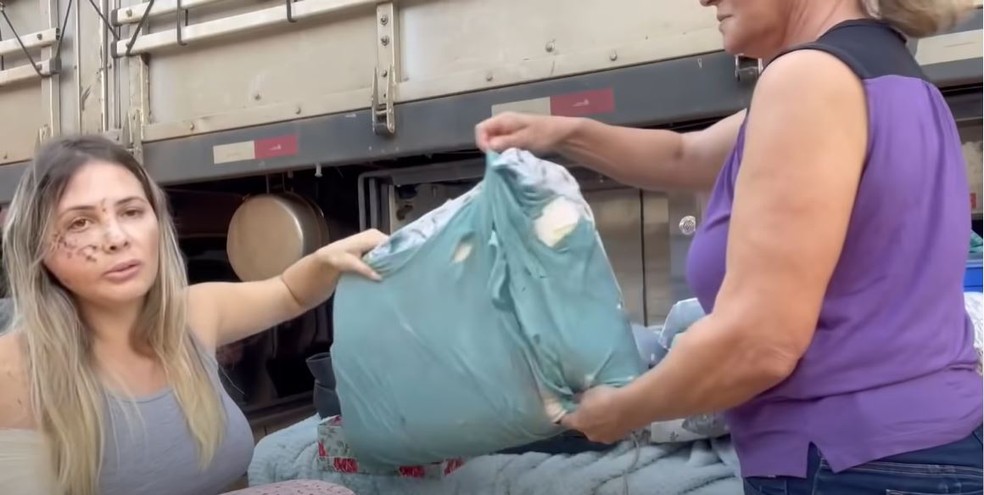 She also said in the video that the truck's steering wheel was not found after the accident.

“God kept me in a tiny little box. Because, for you to see, you have no idea of the steering wheel, where the steering wheel of the truck ended up. I just stayed in that little corner. God stayed with me there so I wouldn't die because the business was ugly,” said Aline. 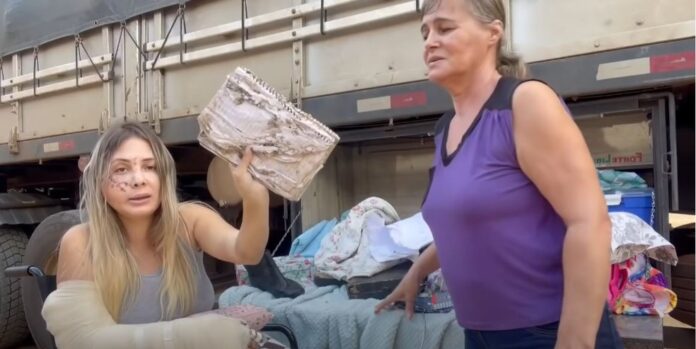