The car was gifted to a soldier returning from Vietnam with the intention of being restored.

Underneath the dust and dirt in the photo above is a Aston Martin DB4 1962 which was extracted from a barn after 30 years, where the restoration-ready coupe is being advertised by a dealership in Astoria, New York.

The car comes with an amazing history. It appears the previous owner returned from military service in Vietnam in the 1970s and went back to work at a local repair shop. The boss asked the returning veteran if he would help fix the boss's personal car, which meant going to the boss' house for several weeks.

Then, in thanks for the effort, the boss gave the veteran this Aston Martin, which was towed home with plans to restore the car in the future. 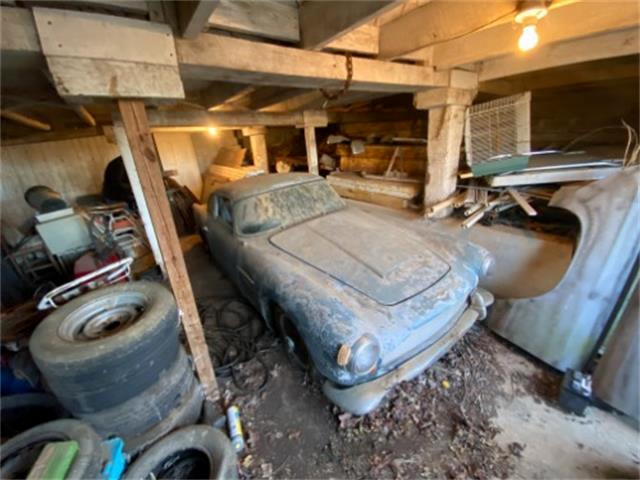 As you might have guessed, he “never got around to doing that,” reports the dealership. “He parked it in a barn where it was until recently.” 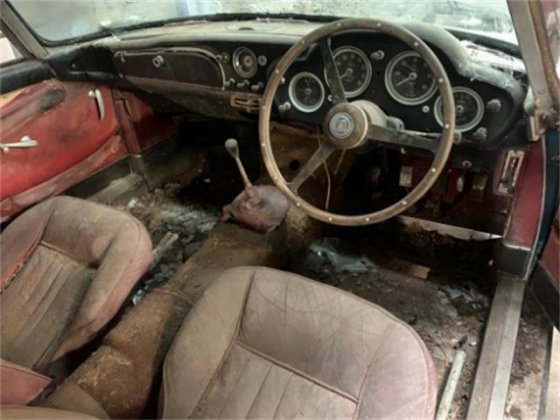 The dealership points out that it is a DB4 with components of corresponding numbers, in blue color with red leather interior.

“The introduction of the Aston Martin DB4 marked a new era for the British sports car manufacturer that would restore the performance and prestige of the legendary brand,” adds the dealer. 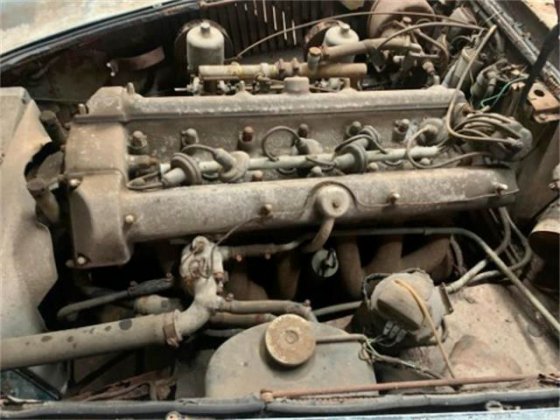 “Wrapped in an alluring alloy bodywork made by Carrozzeria Touring of Milan and featuring a powerful 3.7-litre engine, the DB4 offered performance to match its pedigree, becoming the world's first production car to achieve 0-100-0 mph in less than 30 seconds. ” 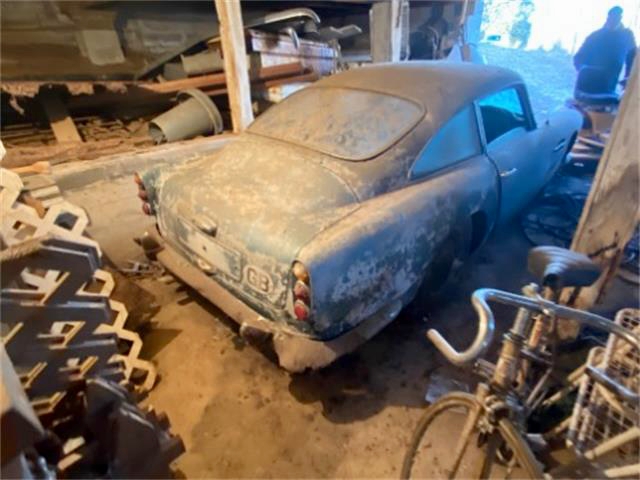 Aston Martin unveiled the DB4 at the London Motor Show in 1958. The car featured Touring styling on a new tube chassis and with a new twin-cam 6-cylinder in-line engine in Tadek Marek's head. The engine has approximately 240 horsepower. The car also had 4-wheel disc brakes.

If the asking price of $ 325,000 seems high, consider that the Hagerty Valuation Guide reports that, in “reasonable” condition alone, these cars are worth nearly $ 400,000 and refurbished are worth over $4 million. 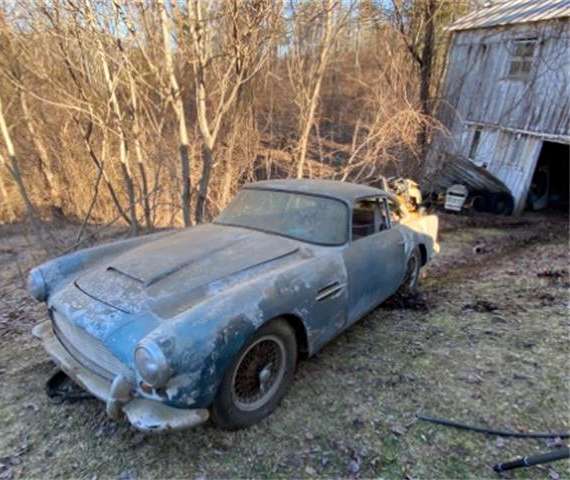 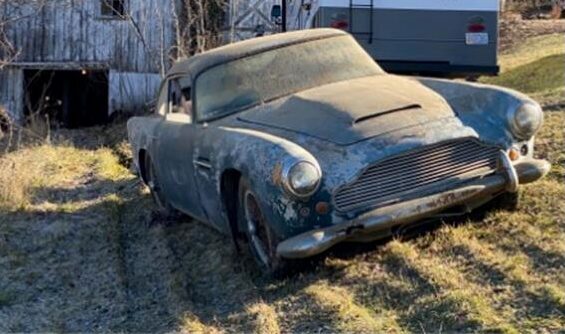