This new beetle looks like it came out of a time capsule. In 1964, Rudy Zvarich bought a new Volkswagen Beetle from the Gilbert and Seibel dealership in Vancouver, Washington. The plan was to use it as a backup car. So Zvarich put the car away until it was time to use it. That never happened, and now 57 years later, the factory new Beetle is for sale at Hemmings. The advertised price? A million dollars. 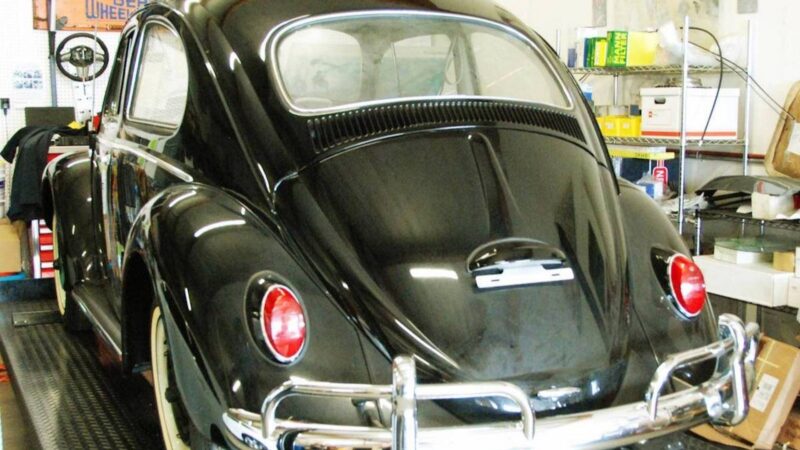 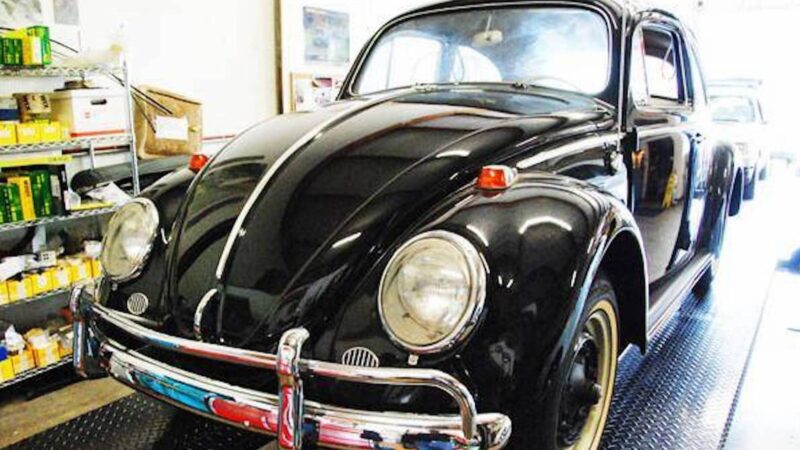 Zvarich bought a spare car because he didn't like the changes VW was making to the then-new 1965 model. Spicer Collector Cars, Rudy bought the 64 and immediately put it in a friend's warehouse. It was never registered and never insured. The fluids were drained and a sheet was placed over the car. 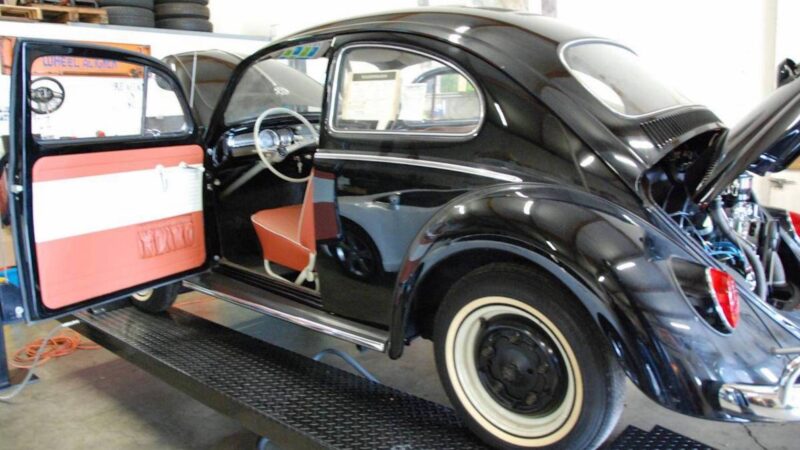 Zvarich died in 2014 and his nephew inherited the car. Since then, the Beetle has been put into working order and is in excellent shape. The paint is as it was the day it came off the assembly line. It's a little dusty because the car has never been washed – not once! Even the original battery is there. 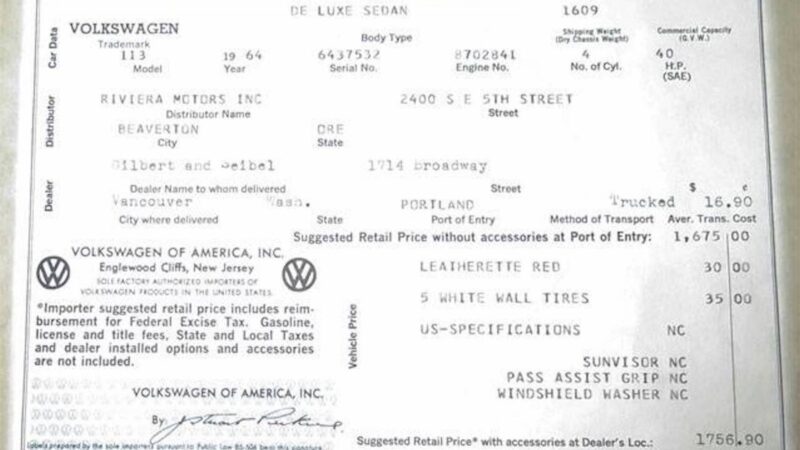 Zvarich actually brought a spare battery with him when he bought the car to leave the factory as new. And the engine is basically brand new. You will never find a VW Beetle as original and clean as this one. 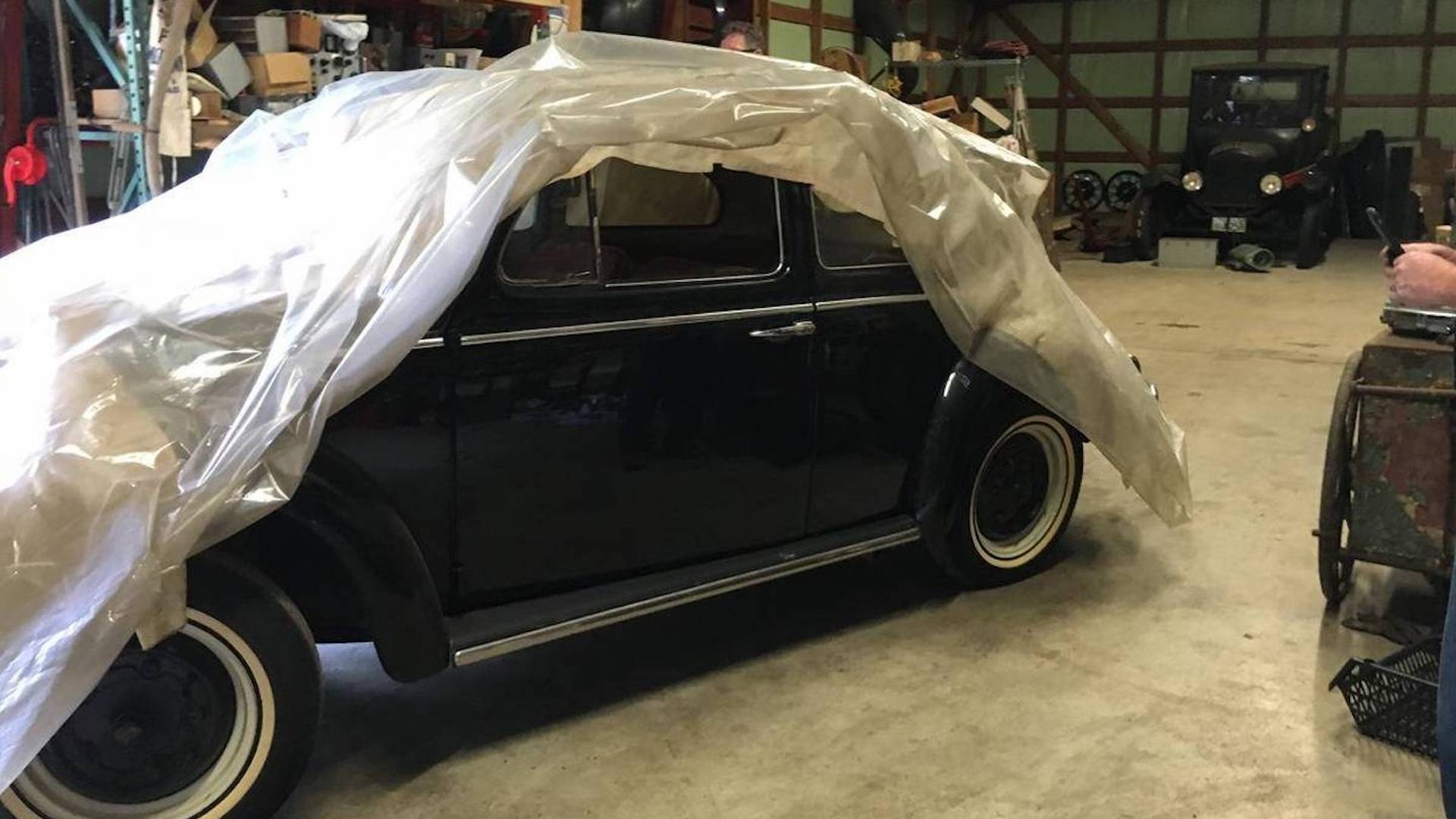 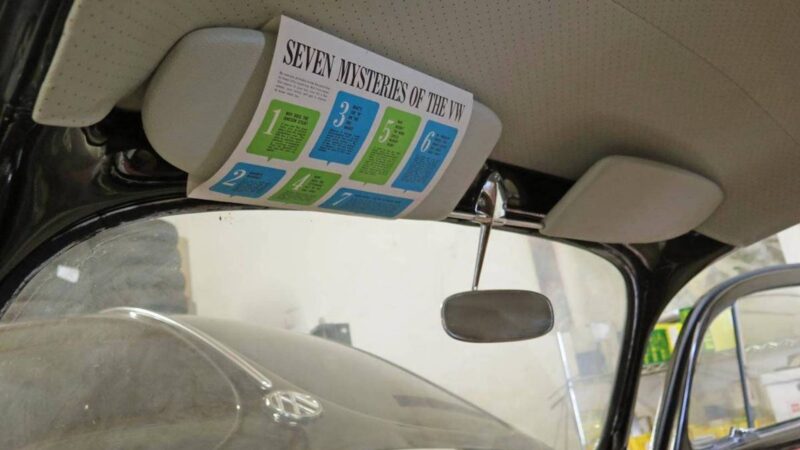 The car deserves a place in a museum in the United States or in Wolfsburg. But with such a high price tag, even Volkswagen is likely to shy away from this one.

It's an amazing piece of history… Do you think it's all worth it? 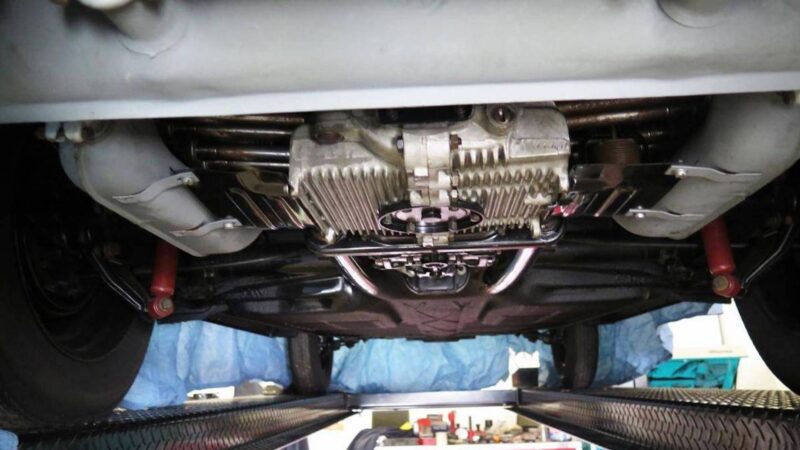 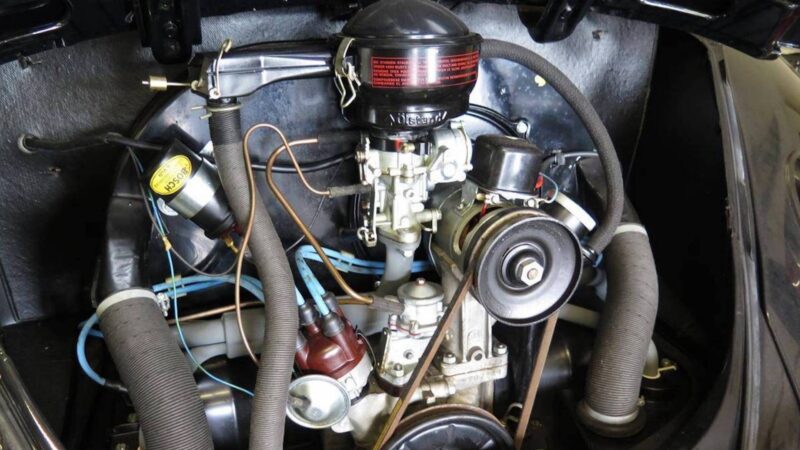 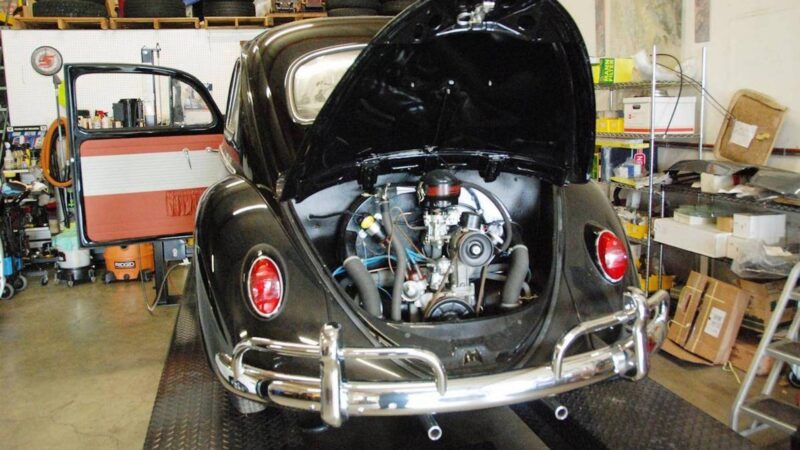 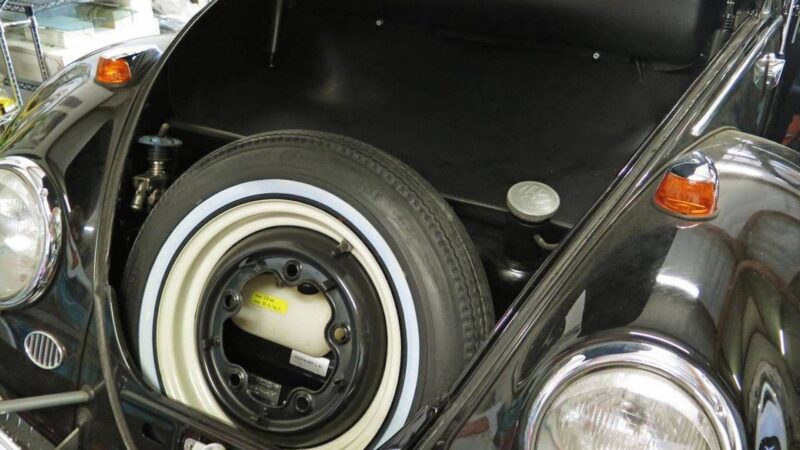 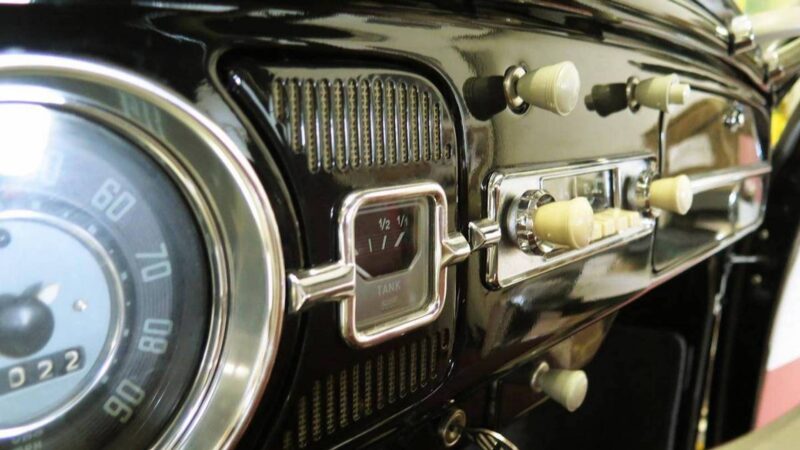 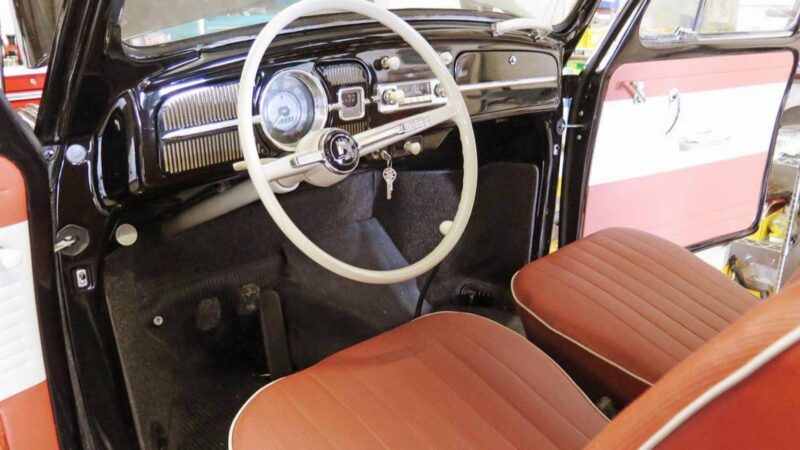 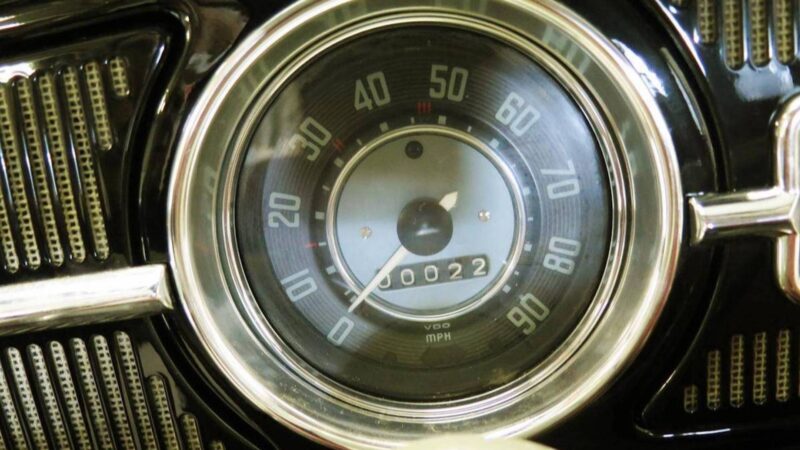 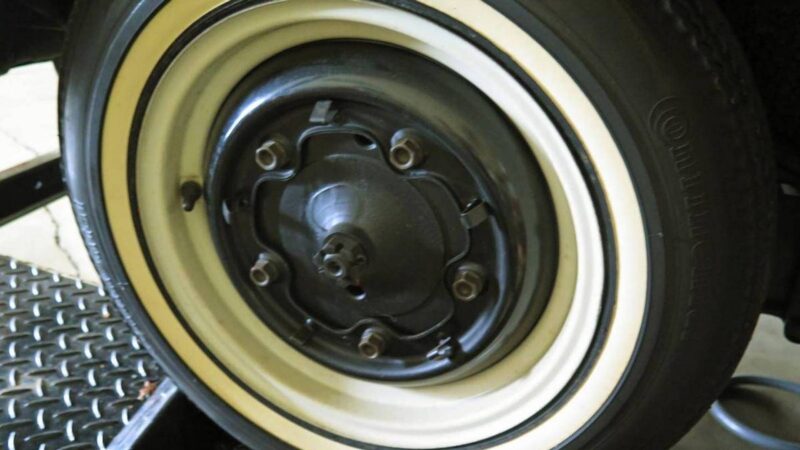 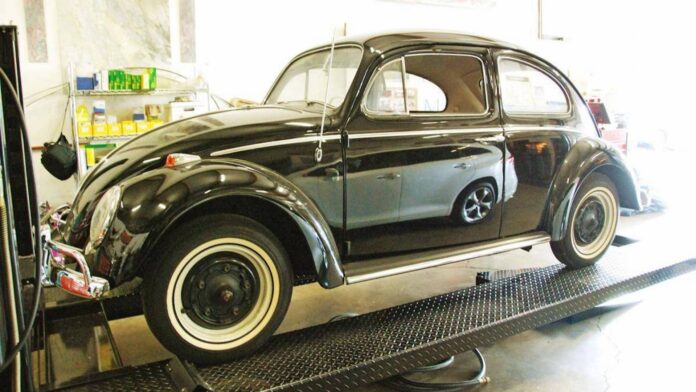