Back to reinterpretations, this would be the new Chevrolet Caravan 2023. The style directly follows the model launched in the 60's, including the unmistakable descending lateral crease. 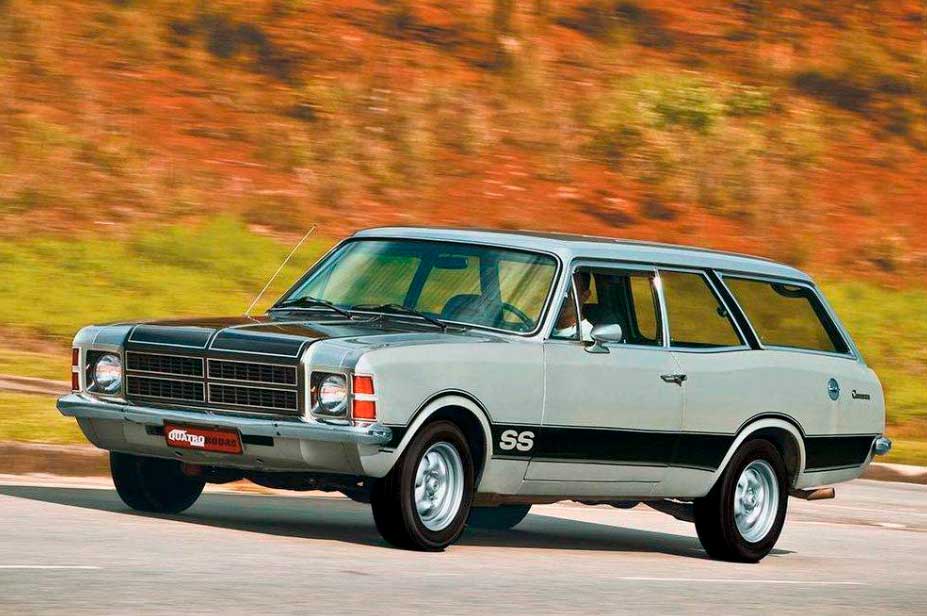 In the 1970s, the largest Brazilian families did not have so many options in the market. But the solution lay in the launch of caravan in that decade, that it was a station wagon version of the Opal sedan. 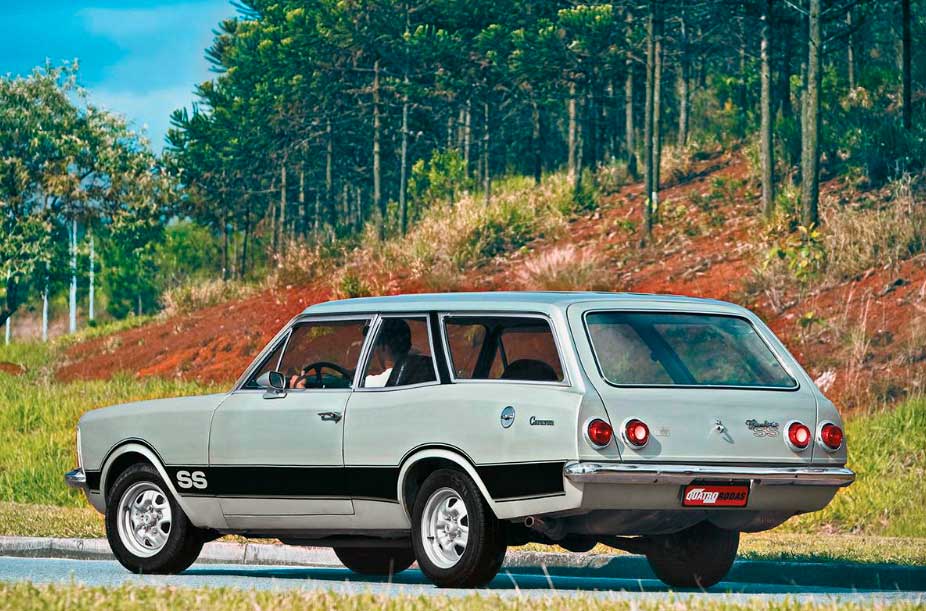 The Caravan was manufactured with only two doors, but ensuring a good internal space and for luggage. Super reliable mechanics and rear-wheel drive, which helped to more easily tackle uneven ground and climbs.

Based on the original characteristics of the Caravan, but with some adaptations for the present day, the designer Eduardo Oliveira made some drawings that show what the station wagon would look like today.

“The front is the same as the original model and the waistline follows the same style I adopted on the Opal that I had designed previously”, he explains. “But to give the car a more modern look, I decided to make the rear window a little smaller”, says the designer.

Among the versions that drew the most attention at the time the Caravan was produced in Brazil was the sporty SS, which was also remembered by the young designer. “In the case of the SS version, in addition to the details that give an idea of sportiness, such as the tracks on the hood, the auxiliary headlights and the wider wheels, I made a point of keeping the car in the two-door configuration, an important detail for the nostalgic”, he added. , Eduardo Oliveira.

The rear with four circular lanterns was kept in the modern version designed by the designer, but with one piece smaller than the other and installed in a higher position, which ends up giving a more current look to the car, which was also manufactured in the luxurious Diplomat version.