The second generation of the Ford ESCORT XR3 arrived in late 1992 as a 1993 line, in L, GL, Ghia, XR3 and XR3 convertible versions. From then on, CHT engines started to use the “AE” nomenclature.

The L version came with an AE 1.6L engine. The GL could come with either the AE 1.6L or the AP 1.8L of Volkswagen origin. The Ghia only came with a 1.8L AP engine. All of these versions still used a carburetor and had both gasoline and alcohol versions.

The XR3 arrived with an AP 2.0ia gasoline engine, with single-point electronic injection and 115.5 horsepower. In the 1994 line, the XR3 gained multi-point injection in the 2.0L engine and an alcohol-fueled version with 122.4 horsepower, while all other versions abandoned the archaic carburetor and also started to use FIC injection, but single-point.

In 1995, the XR3 gained new wheels and steering wheel height adjustment. With the launch of the new generation of the Escort, the old generation remained in production, gaining in the 1993 line the Hobby nomenclature and AE 1.6L engine. In 1994, Hobby won the 50hp 1.0L AE engine from the Volkswagen Gol 1000, after government incentives for engines of this capacity.

In 1996, production was transferred to Argentina to make room for the production of the new generation Fiesta in Brazil and the model lost the Ghia, XR3 and XR3 convertible versions, in addition to the previous generation Hobby and the AE 1.6i engine, greatly shortening the line. Only the GL (equivalent to the old L) and GLX versions with AP 1.8i engine remained and the new Racer version, with a 2.0i engine, which was intended to replace the XR3, without success due to extreme simplicity, as there were no longer Recaro seats, the differentiated front and the abundant comfort items of the XR3.

The entire line started to use the oval-shaped front grille (which had been on the European Escorts since 1992), in addition to a bumper in the color of the car. This line lasted only 6 months on the market, burning the model, which was no longer doing well in sales.

The Ford ESCORT XR3 1.8 year 1992 was located in the city of Belo Horizonte by the relic hunter Reginald de Campinas. 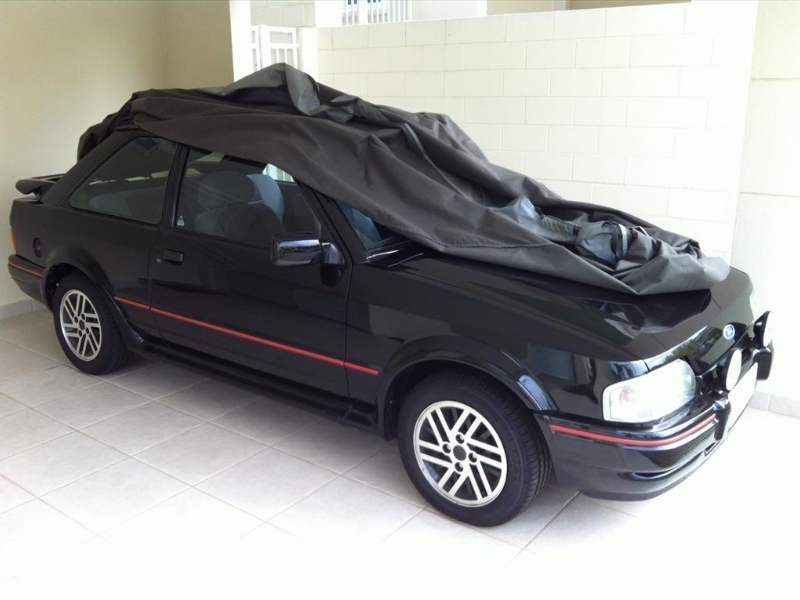 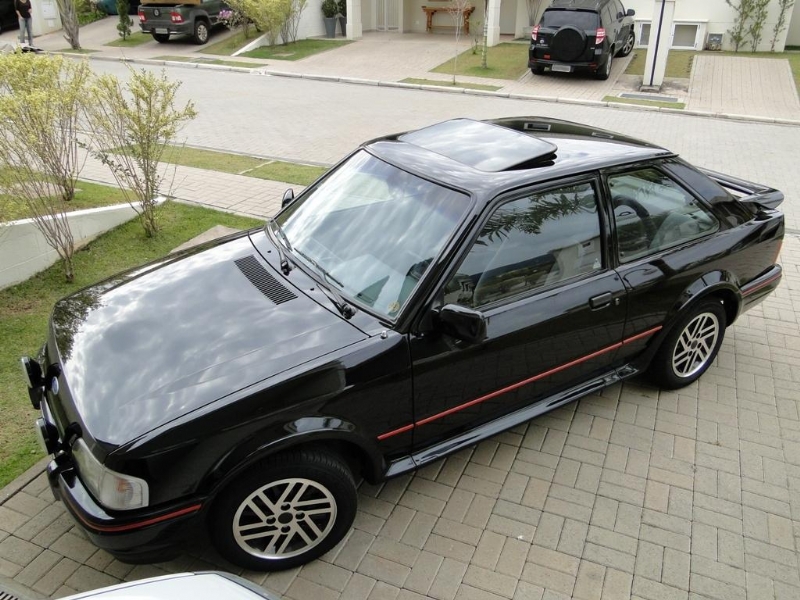 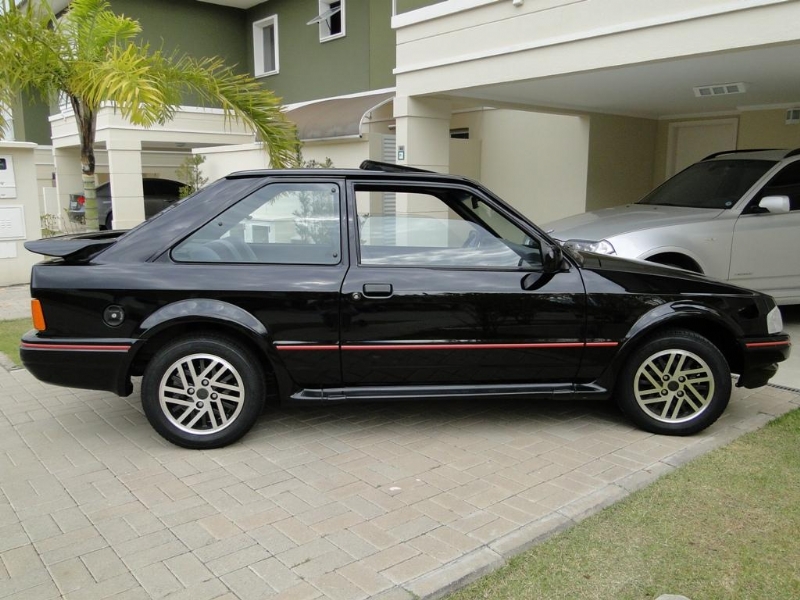 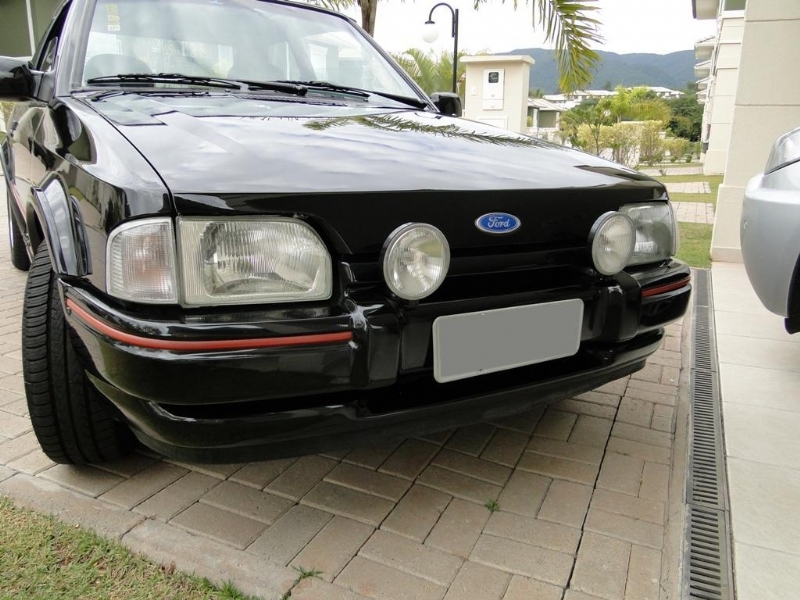 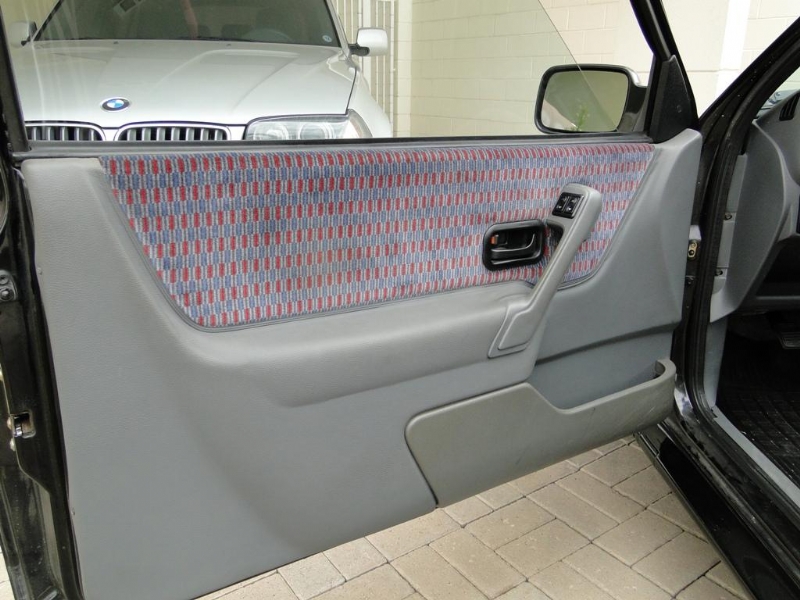 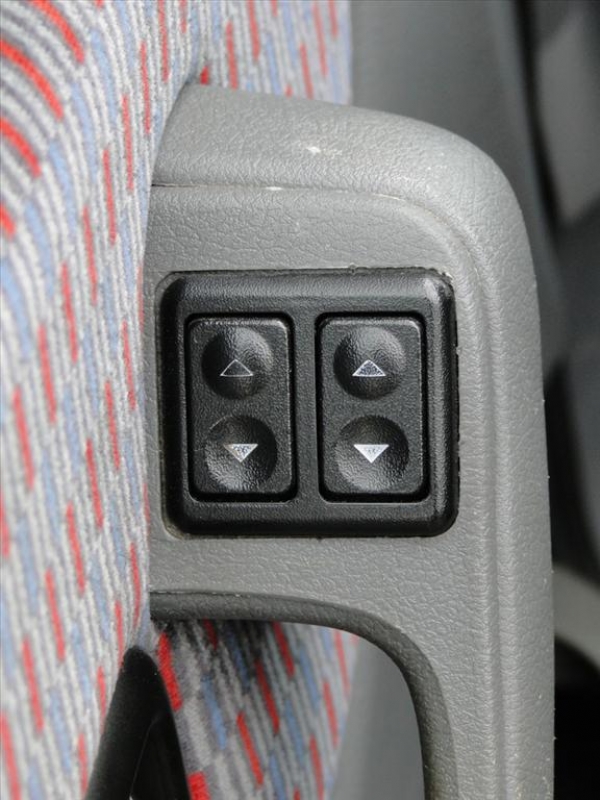 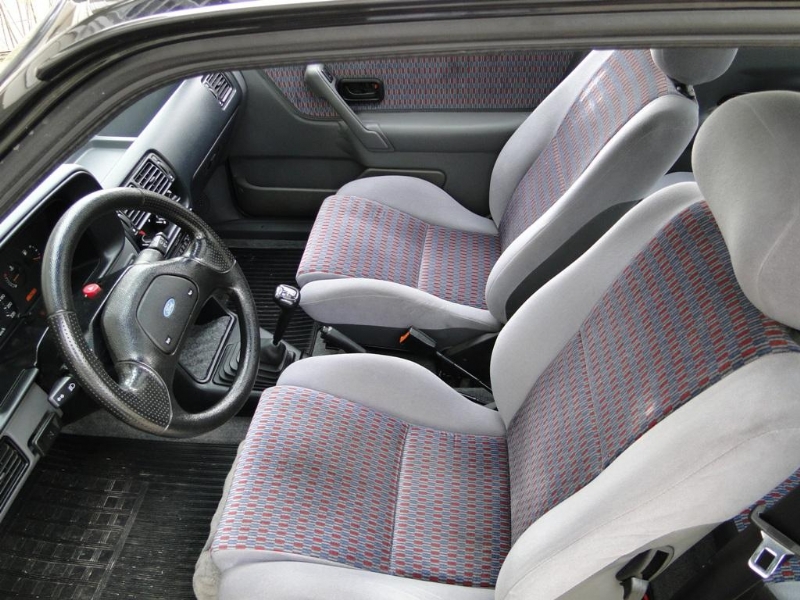 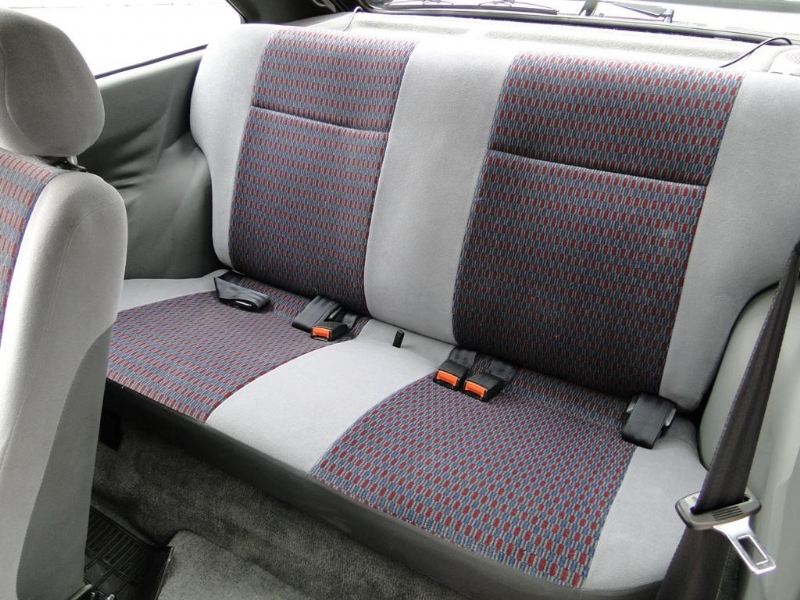 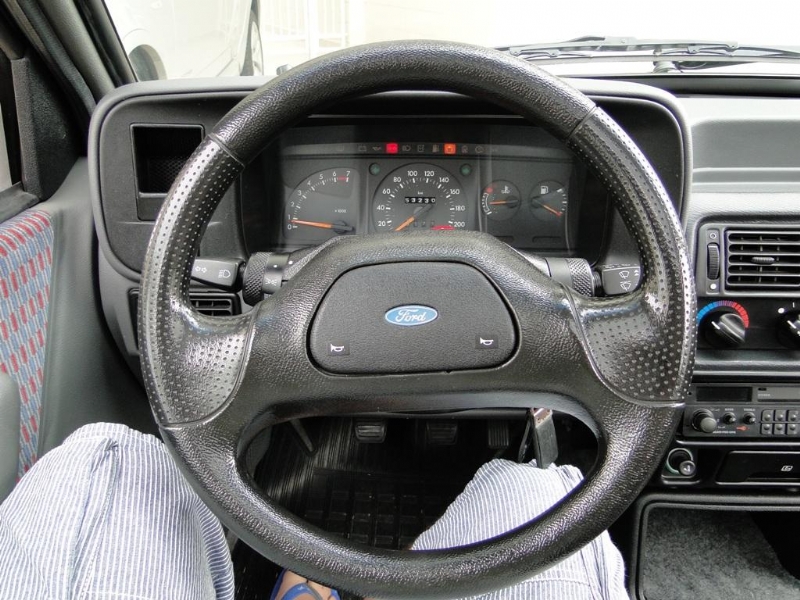 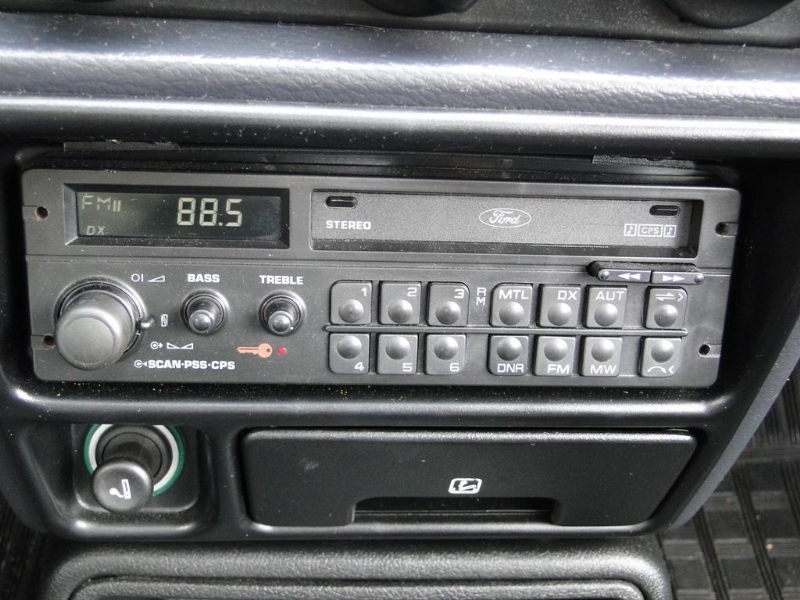 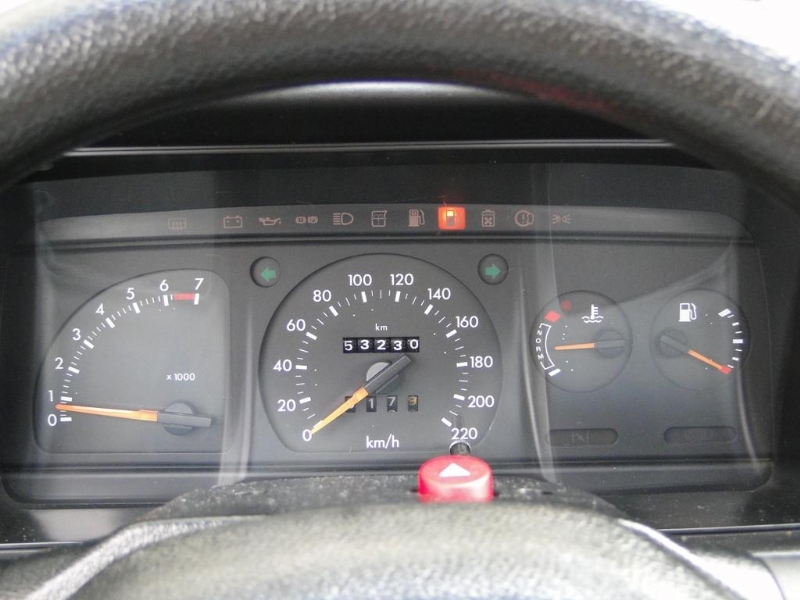 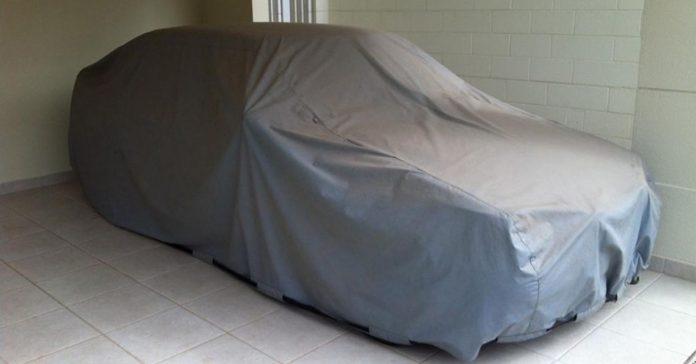