In the distant 80s and 90s there were several iconic versions of the Fiat Uno and the brave Uno 1.6R was one of them. The first Fiat Uno “R” model was launched in 1987. Unlike the other versions that used the Fiasa engine produced in Brazil, the 1.6R used an Argentine engine, manufactured by Sociedad Europea de Vehículos para Latinoamérica, better known as Sevel.

The Fiat Uno 1.6R found by Reginaldo is so new that even the tires are still original from the factory. Did you like the car? don't get too excited, because unfortunately the vehicle has already been sold, check out all the details of "Uninho" in the photos and video below: 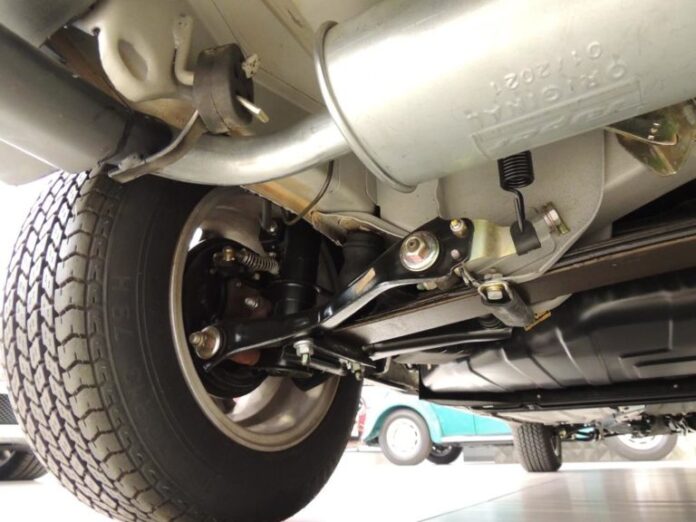