Car collectors will soon have the chance to own a real piece of automotive history.

With chassis number 5R002, this is the same car that Ken Miles raced at Green Valley Raceway in Smithfield, Texas in 1965. It was a first for a competition, better known as the GT350R. In this case, an SCCA event. And with Miles bringing home the win, it was also the first time a Shelby Mustang has won a race.

The event was also immortalized thanks to a photo capturing the car lifting off the ground at one point on the track. This earned the car the famous Flying Mustang moniker. Other notable drivers who have spent time behind the wheel include Bob Bondurant, Chuck Cantwell, Peter Brock, Jerry Titus and, of course, Carroll Shelby.

This same car was sold at a Mecum auction just last year, where it fetched $$ 3.85 million, making it the most valuable Mustang in the world. The equally famous “Bullitt” Mustang driven on screen by Steve McQueen, by comparison, sold for only US $ 3.4 million at auction last year. Mecum's current estimate for chassis no. 5R002 is between $ 3.7 million and $ 4 million.

The car was one of two GT350R prototypes built for 1965, the other being chassis no. 5R001. This is what was presented to the FIA for homologation for the SCCA B Production class. It is also the second of all GT350s built by Shelby. 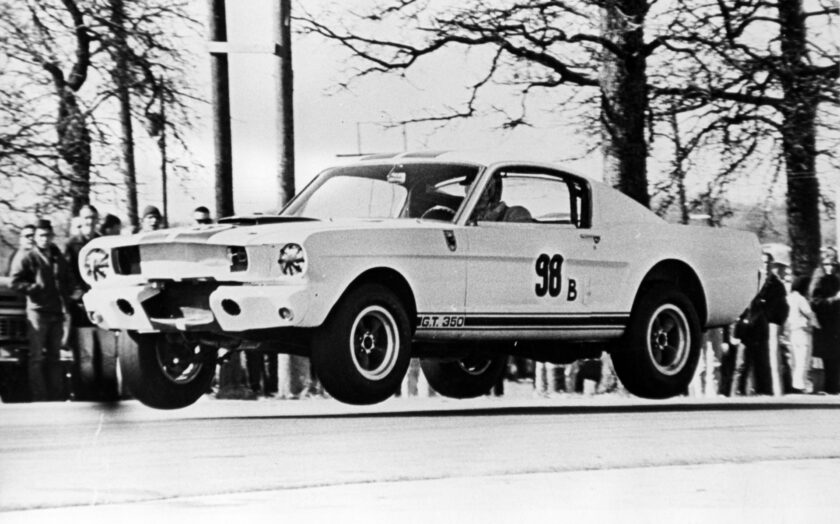 Compared to the standard GT350, the R models received a new suspension tuning, a modified 289-cubic-inch Ford V-8, an improved cooling system, fiberglass panels and acrylic windows. The interior was also dismantled for racing and a full roll cage was added to meet competition regulations.

And as a prototype, chassis no. The 5R002 was equipped with several parts that did not make it to the GT350R race cars that Shelby built for 1965.

Shelby ended up selling the car for US $ 4,000 in 1966 to Ford engineer Bill Clawson of Dearborn, Michigan, who continued to race it for another year. It then changed hands several times, including that of a customer in Mexico who ran the car a little longer before it finally ended up at the Shelby American Museum in Boulder, Colorado.

It sat in the museum for 14 years until famed Shelby collector John Atzbach, the seller in the 2020 auction, acquired it in 2010 and restored it to its original racing configuration as seen in Green Valley. It is unclear why the previous owner wants to sell the car less than a year after purchase. 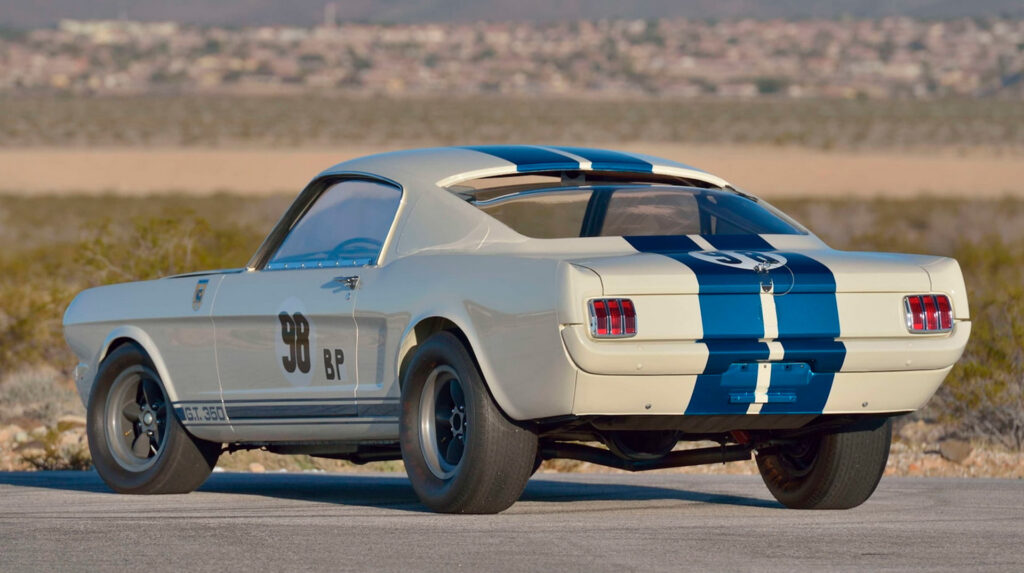 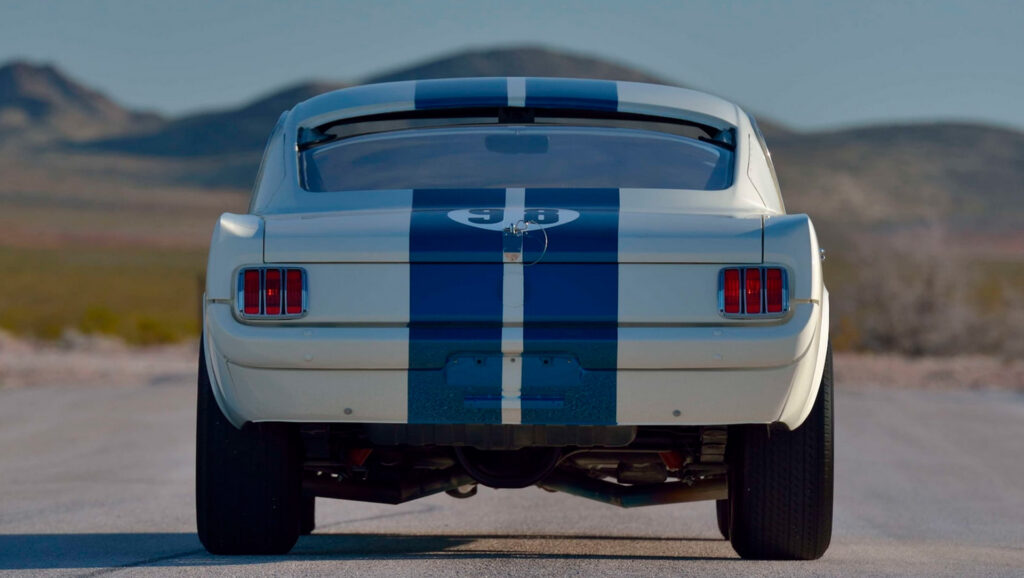 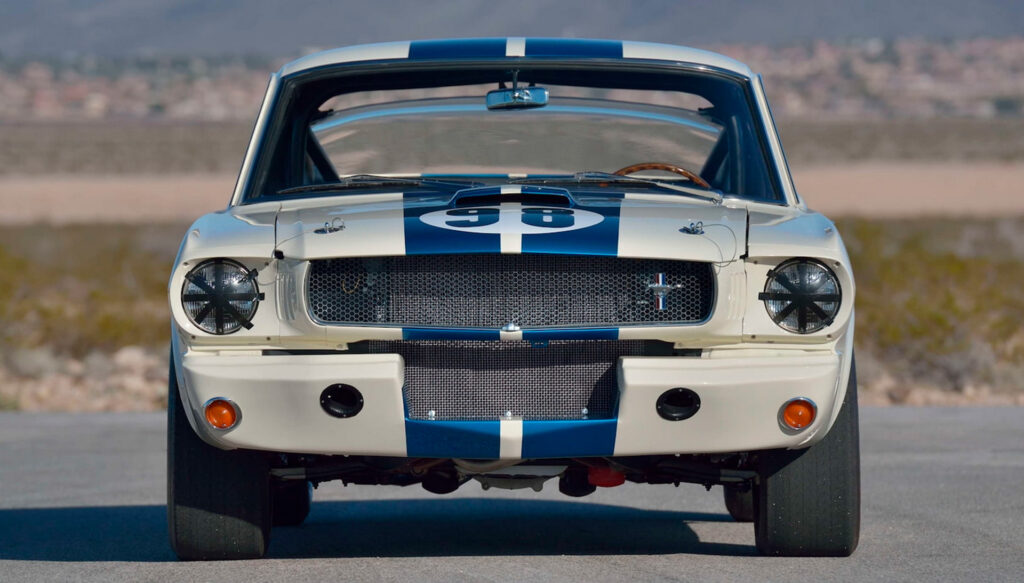 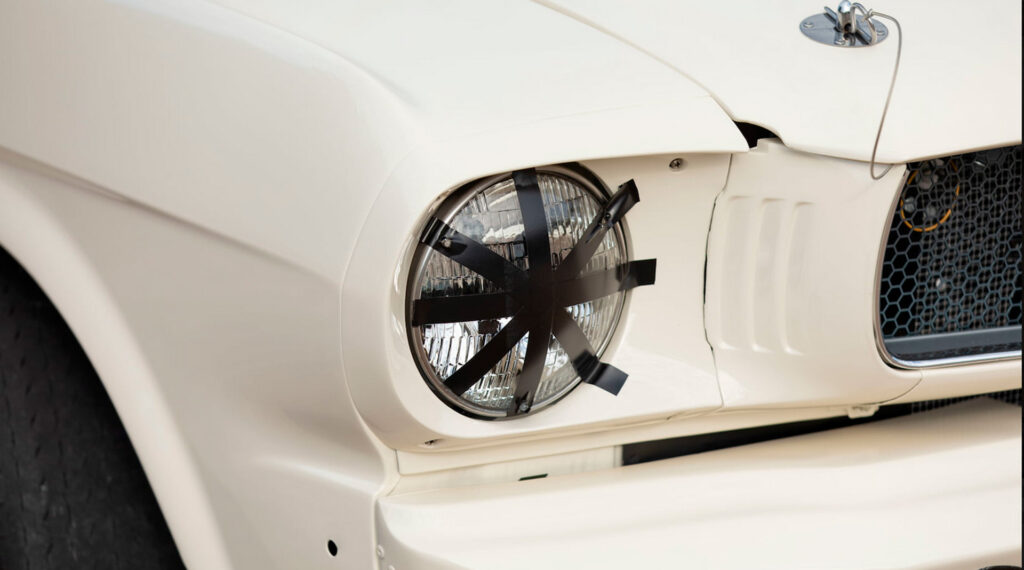 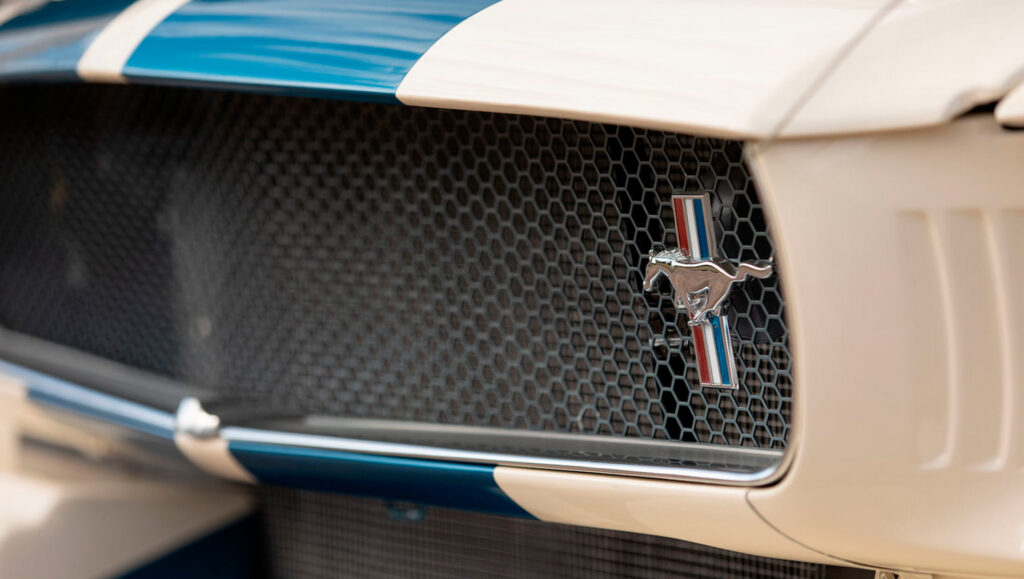 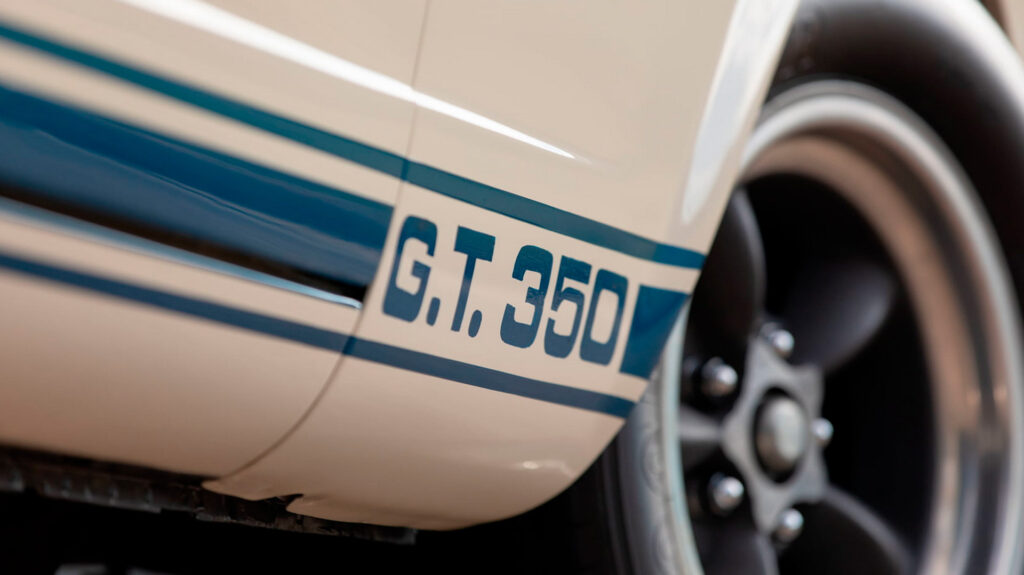 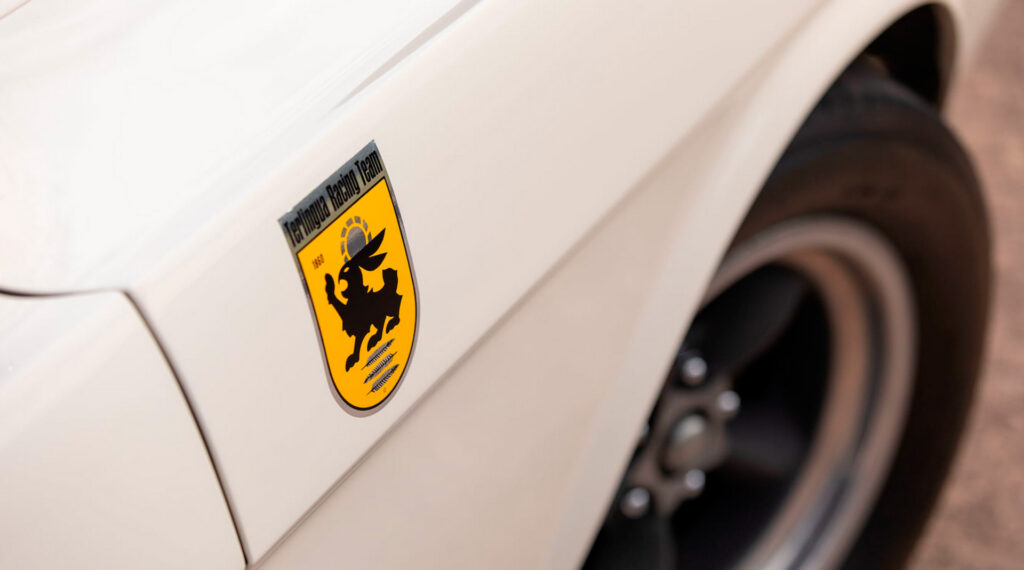 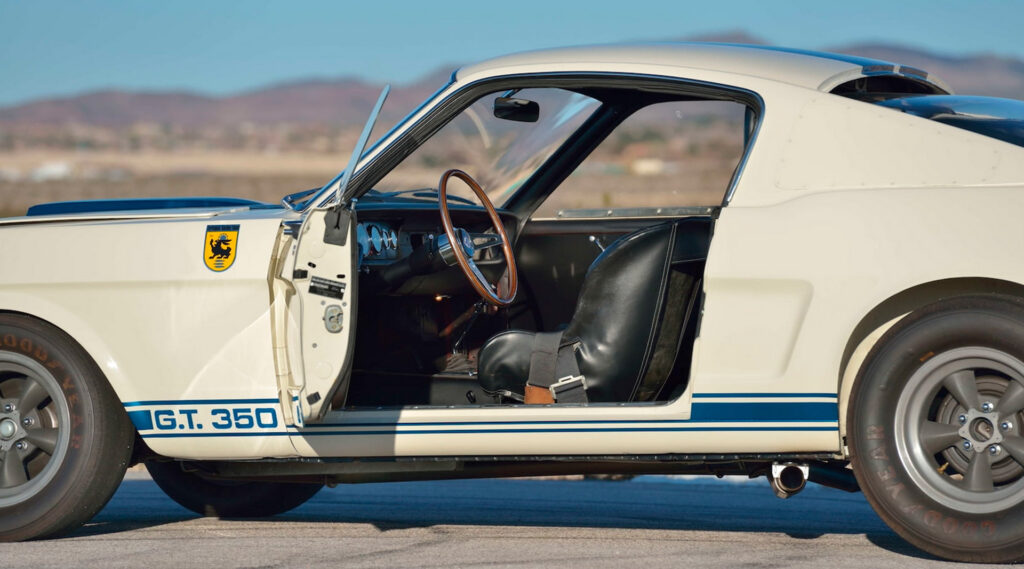 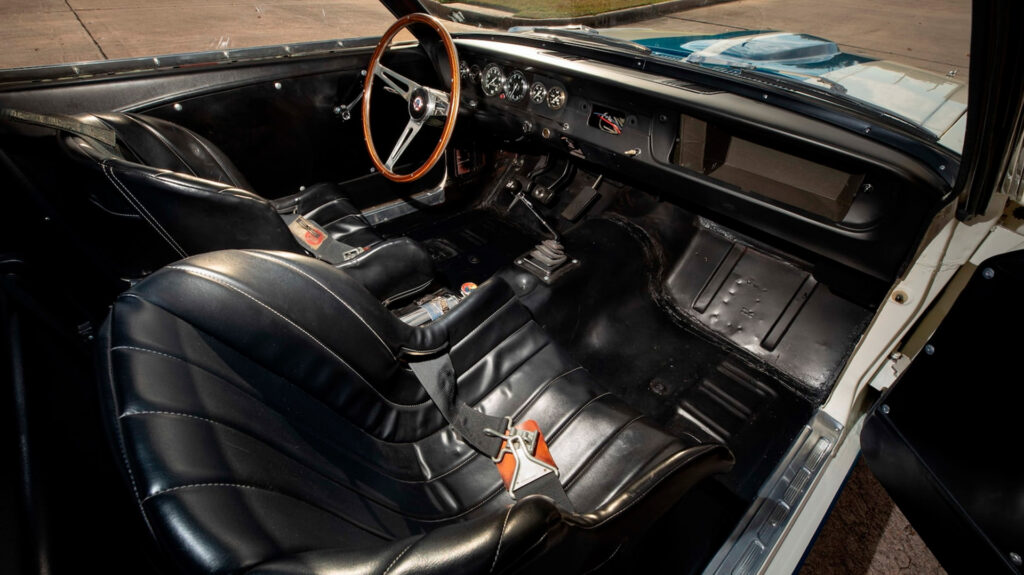 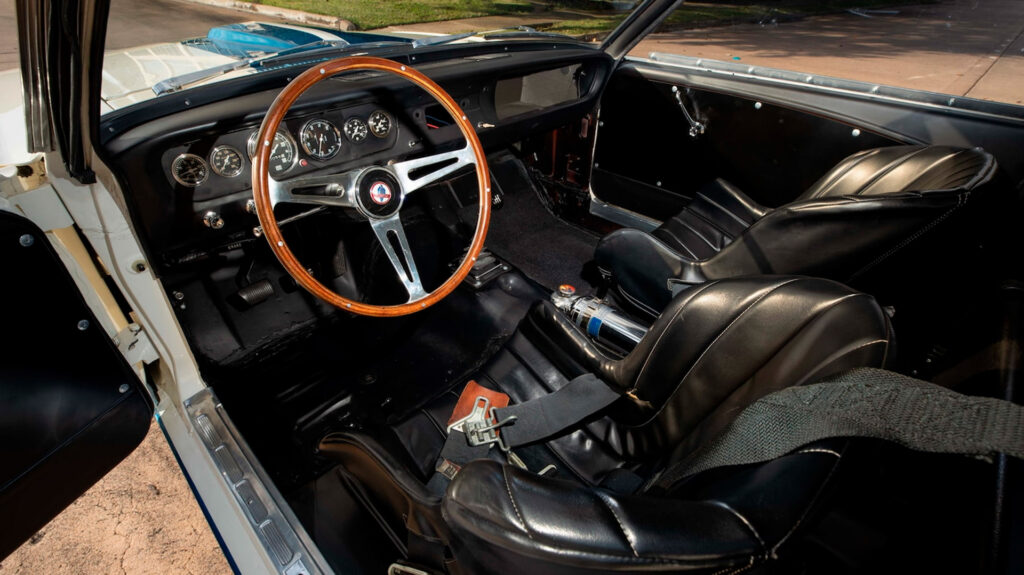 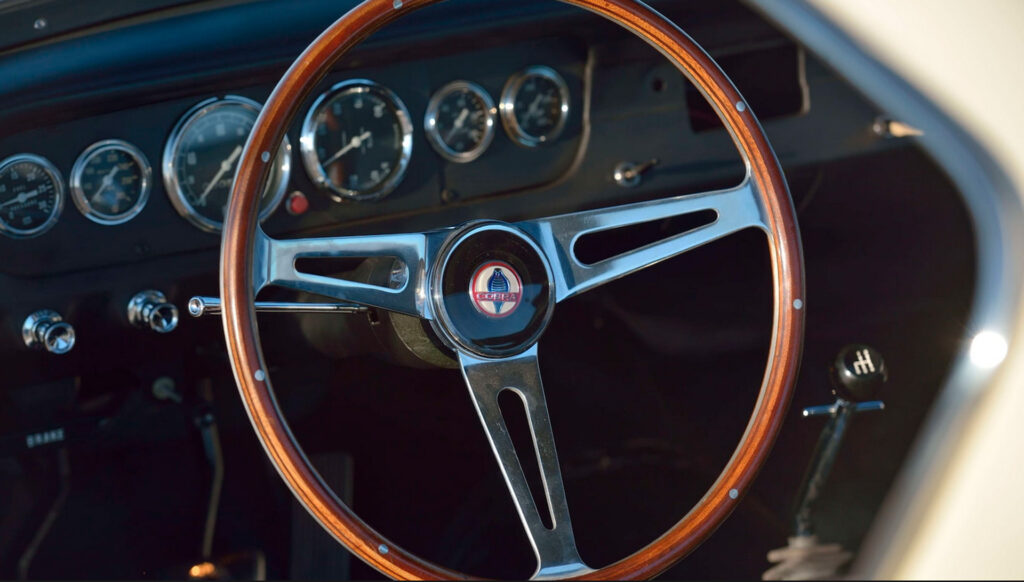 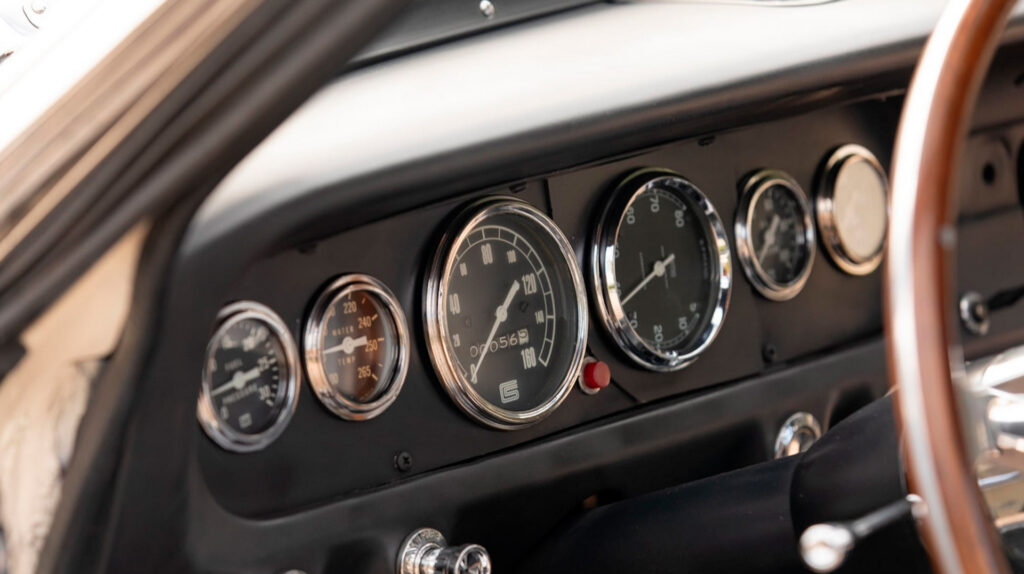 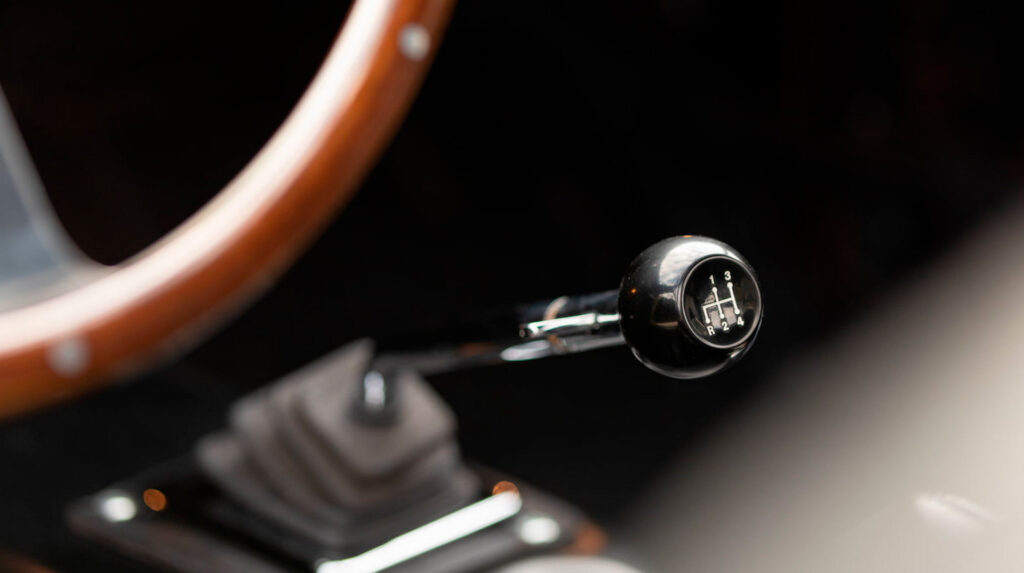 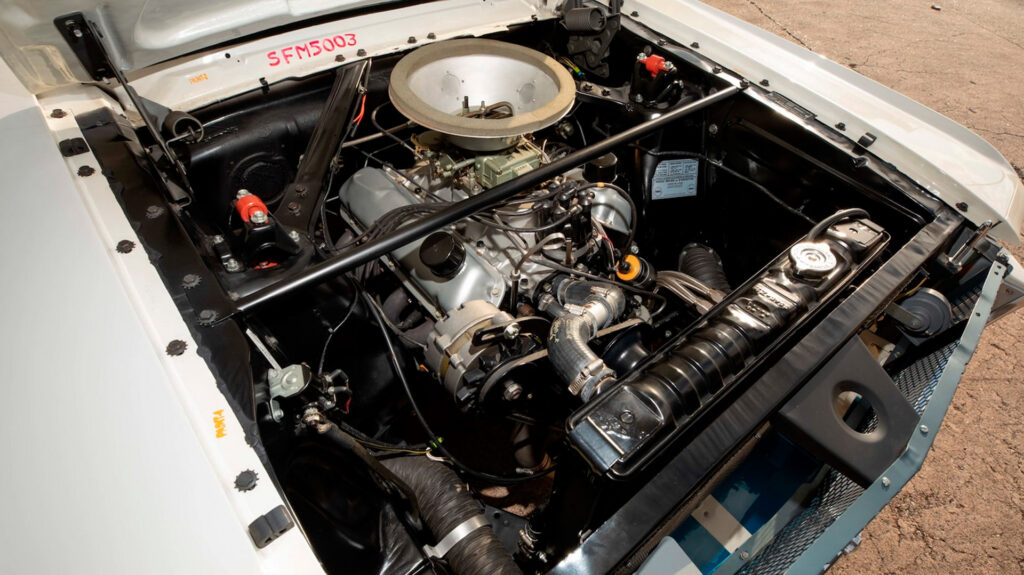 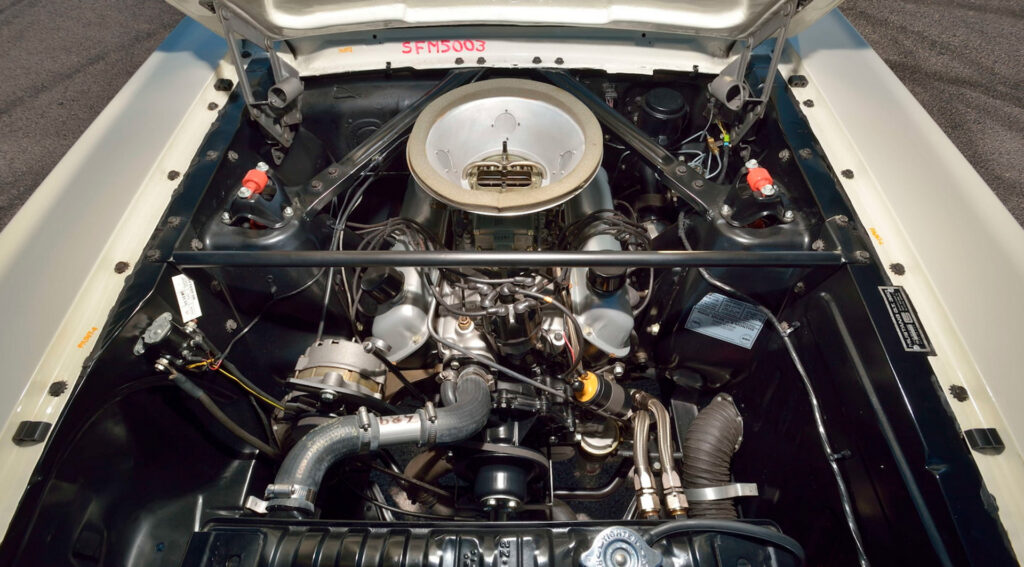 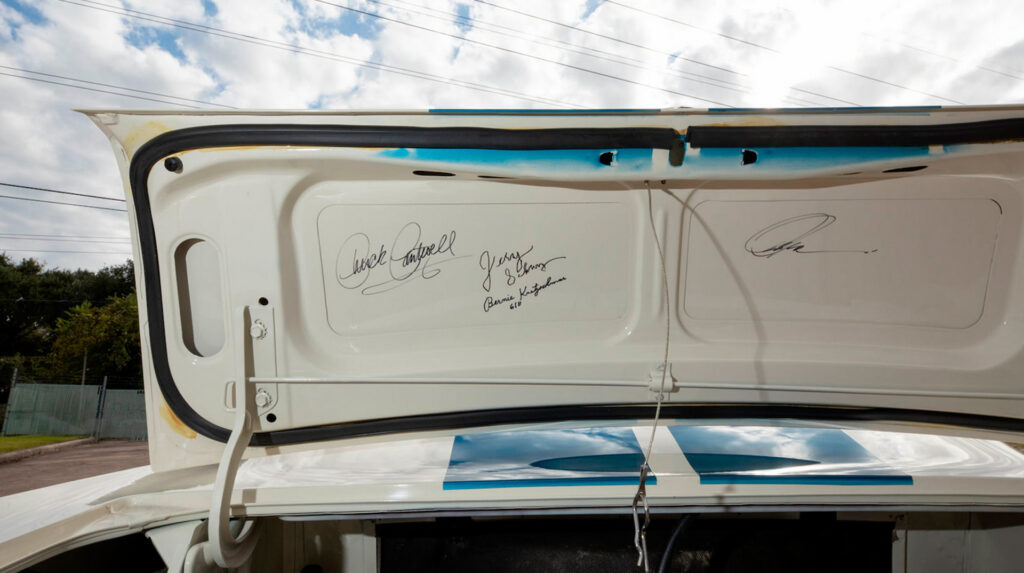 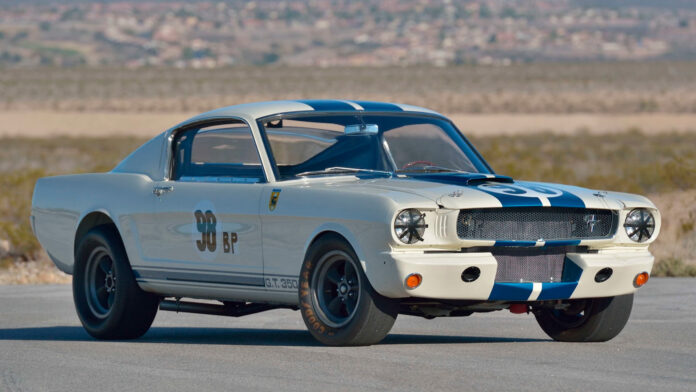