Maverick, Corcel, Monza, Chevette. Just remembering some of those old car names already hits that memory of the past. Reminder of the days when cars were more colorful. Days when designs were simpler and more refined at the same time. Vehicles were much more than just automobiles.

In the past the auto industry was full of vehicles that came out to change standards, modernize and impress.

The 70's and 80's were the most important in terms of cars that today are classified as the most beloved classics by the public. Since then, we've had a huge transition in the development of many elements. However, the cars of this period persist in enchanting the public. In addition, they remain objects of attachment and desire for many people.

At every moment in the automotive industry, we have different styles, models and technologies. Some sports, others more traditional and others that conquer all generations of ages.

If you're a car fanatic, or a collector of vintage cars, you've undoubtedly been excited about some of the examples you'll see here! 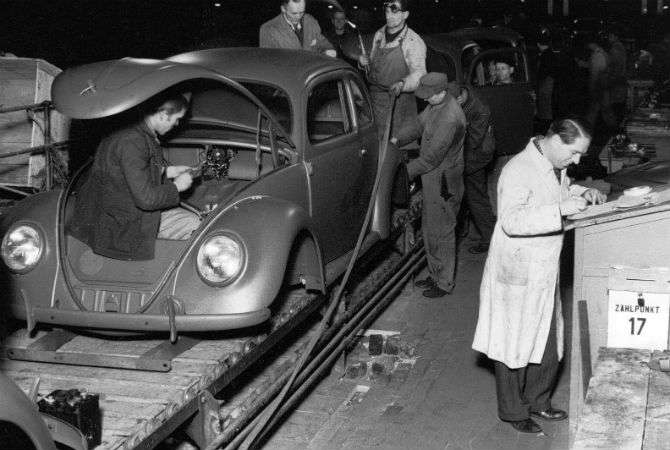 Let's start with the VW Beetle, produced in the 30's as the nickname "people's car" considered as one of the oldest vehicles in the world. He became a movie star and the protagonist of several films. Created to be affordable, economical and safe, the vehicle had numerous innovations, from a 4-speed gearbox and a rear-mounted air-cooled engine. 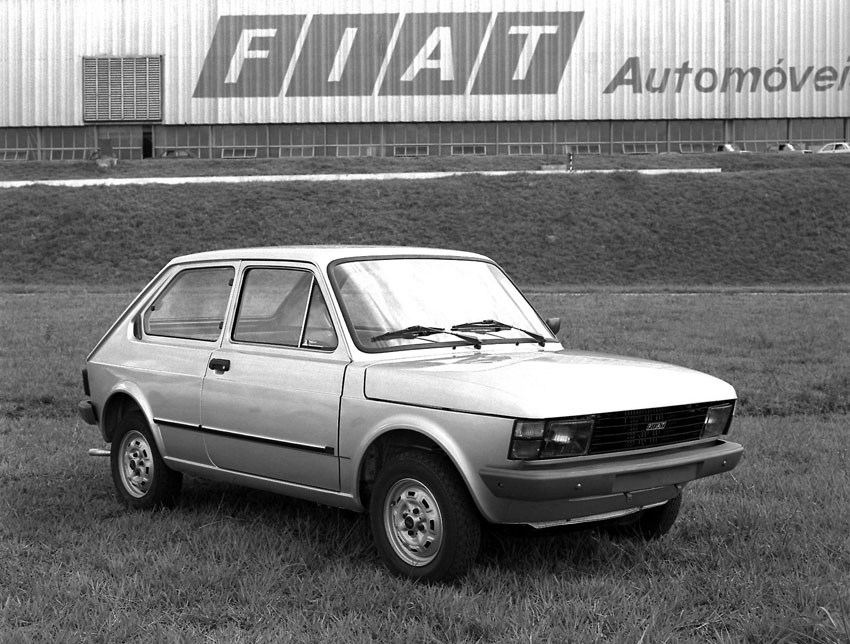 The famous Fiat 147 debuted in Brazil on July 9, 1976. It was the result of the Italian 127. However, the Brazilian model underwent several transformations, and, after an extensive period of testing on the country's highways, the engineers decided that the Brazilian model would be more resistant. The gearbox, engine and suspension have gained several modifications. The example was considered very prestigious in the history of Fiat in Brazil. 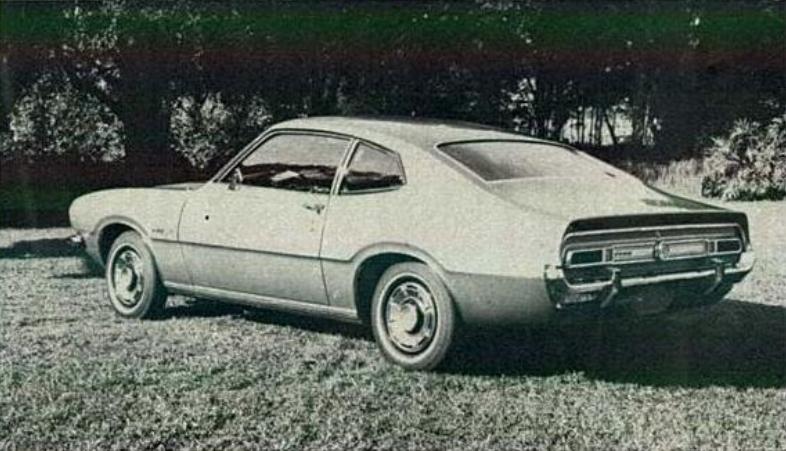 Its history began in 1970 with insistence, Ford, which had obtained control of Willys 2 years before, wanted to manufacture a medium passenger sedan to replace the Aero Willys and to position itself between the Corcel and the Galaxie. 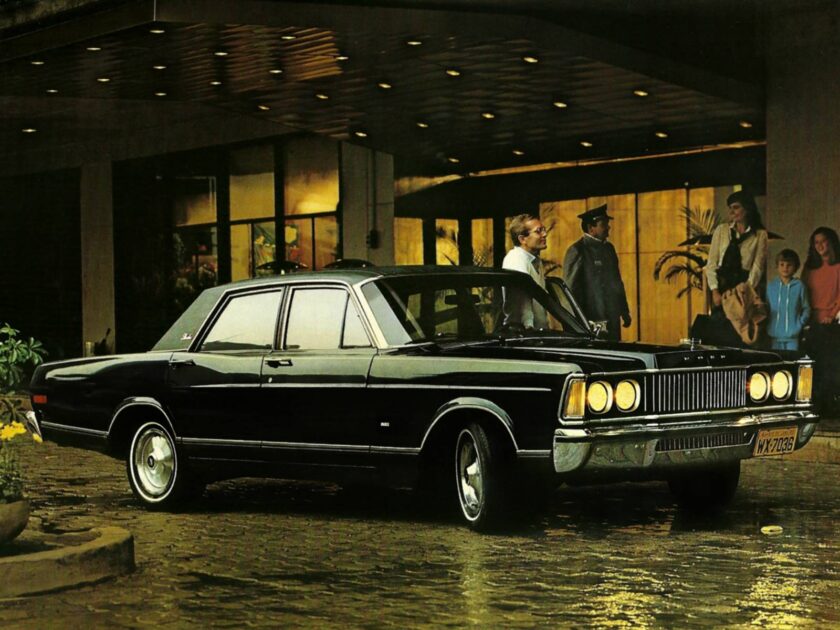 The luxury classic began to be produced in Brazil in 1967. It was a luxury sedan, 5.30 meters long and 2.00 meters wide, with the capacity to carry up to six passengers. 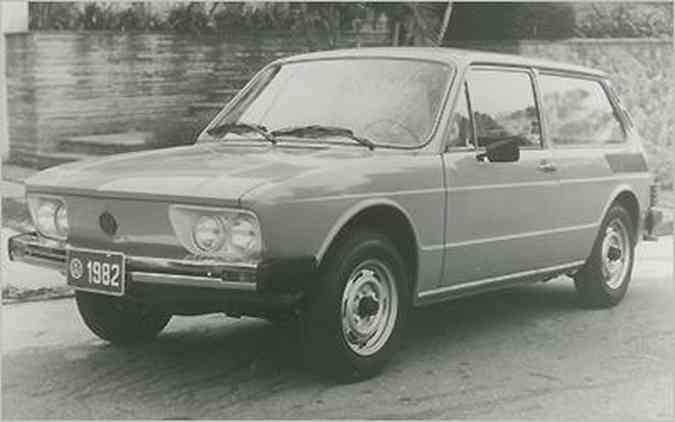 Volkswagen Brasilia was created on June 8, 1973, and remained in the same version, with few modifications, until 1982. Few cars were produced like the 1973 year/model, because four months later the 1974 VW line was presented, and with she the recently launched Brasilia. 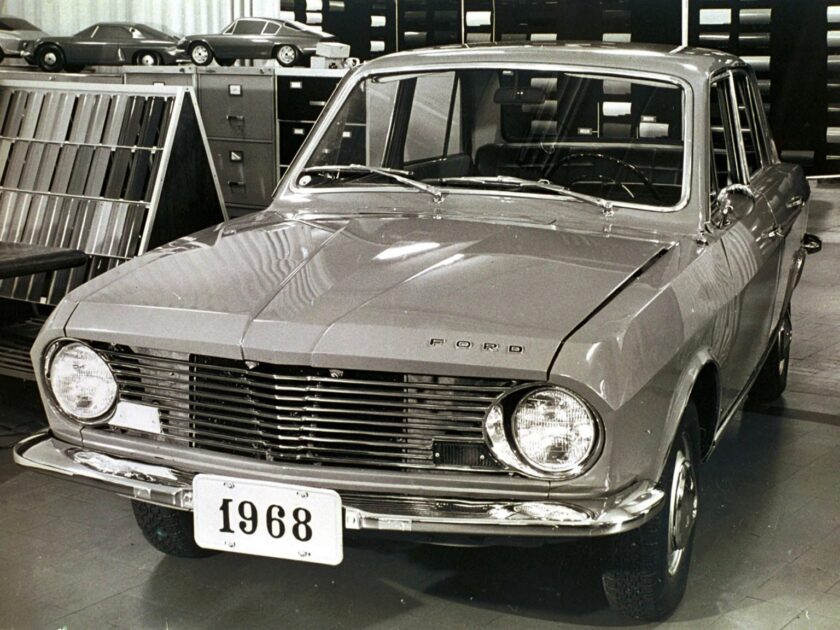 The Ford Corcel was born in 1968, produced until 1986 and becoming the brand's biggest sales success in Brazil. A Ford with Renault mechanics. When launching its replacement, the Escort, here, Ford kept the engine only changing its name to “fool” the market. So, the car exported to Argentina was a real Ford, but with a Renault engine, inherited from the Corcel. 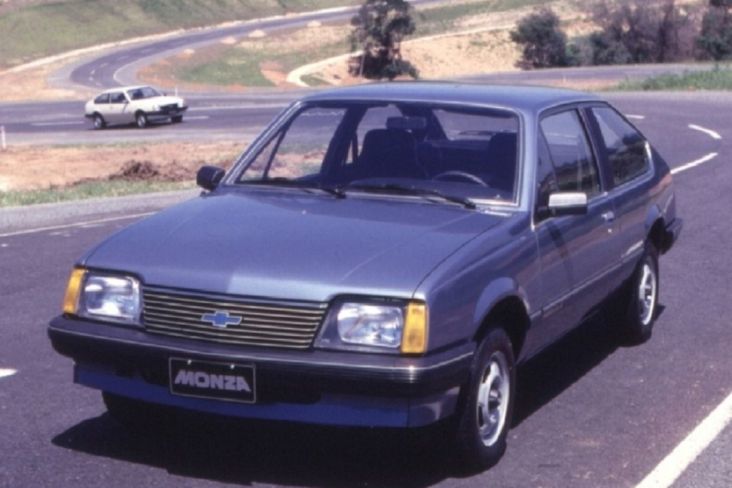 Our beloved Chevrolet Monza did not start here in Brazil, it was launched in the national market by General Motors (GM) in March 1982. The original model of the car was created and developed by the German Opel, back in the early 70's, when its first generation. 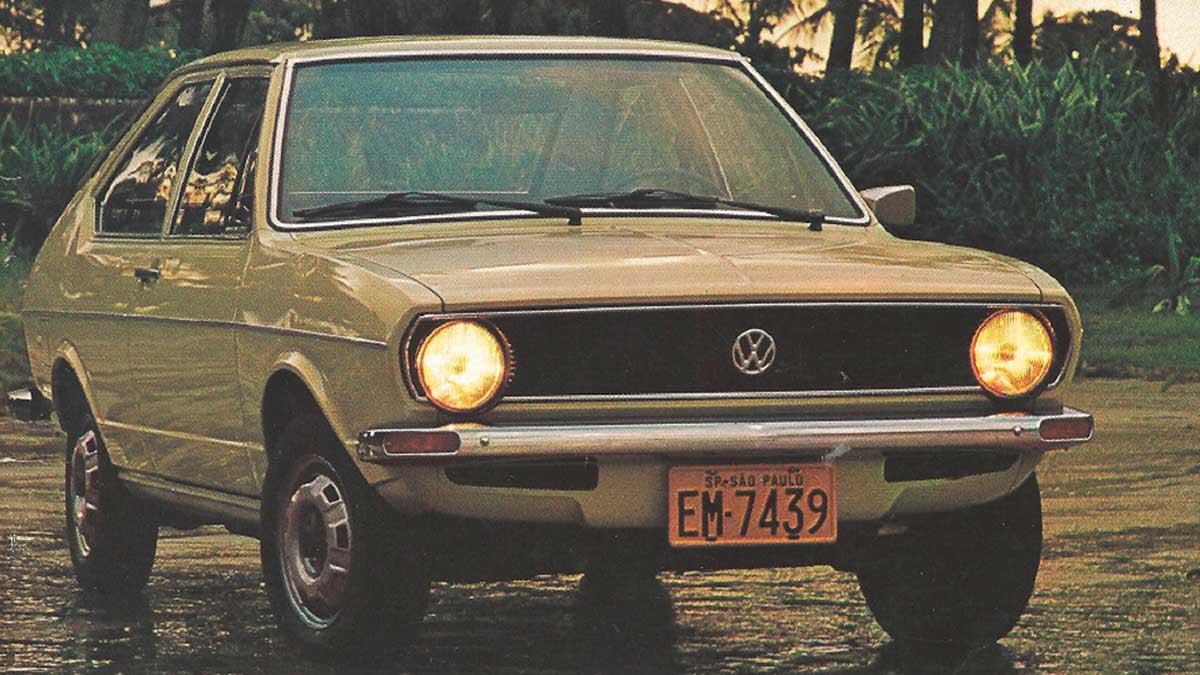 Introduced in 1974, as a 1975 model, the model manufactured in São Bernardo do Campo (SP) was the pioneer of Vw with front-wheel drive and water cooling. The Passat arrived in Brazil less than a year after being launched in Germany. Its lines were signed by Carrozziere Italiano Giorgetto Giugiaro.

Do you know old car names? Write in the comments below.