the Chevrolet may be falling behind in the compact pickup battle. The new Chevrolet Montana may not be released as planned. As a result, it may be years behind the Ford Maverick and Ram Dakota. 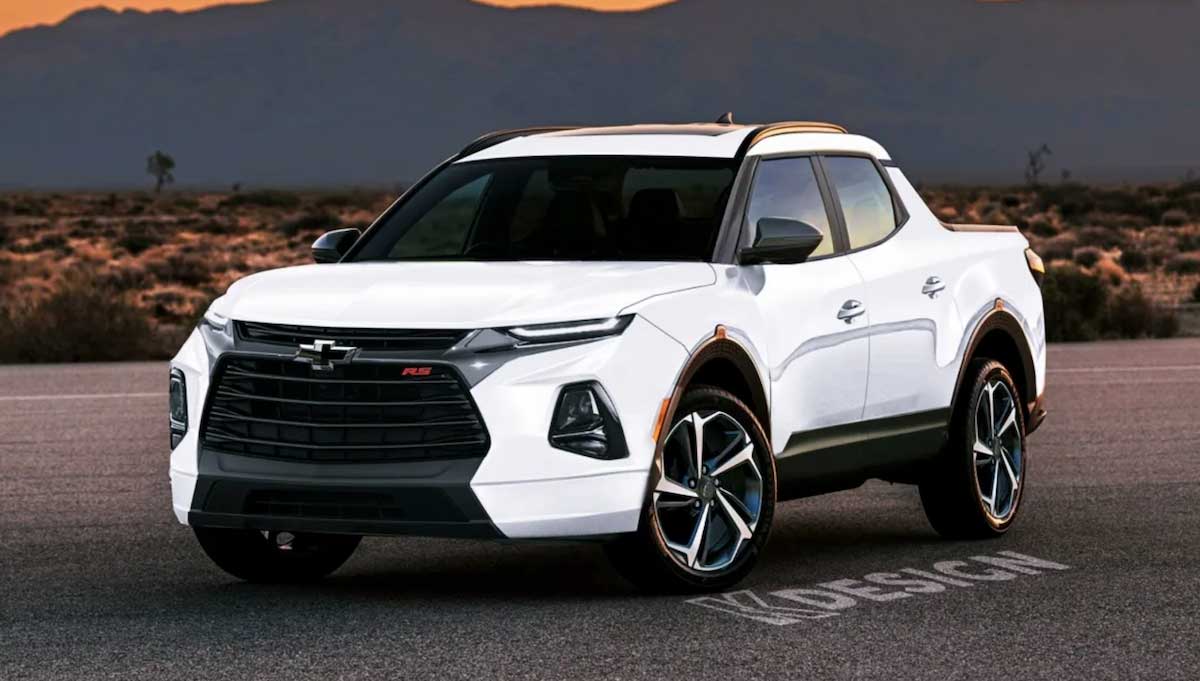 Rumors suggest that the Chevrolet Montana is being revived and refurbished soon. We've seen a teaser image for the 2021 Montana, and the factory where the pickup will be made has begun to prepare.

But, according to the GM Authority , the Chevrolet Montana was supposed to be marketed in South America in the middle of this year, but now its introduction may be delayed for several months.

General Motors Brasil also reported that the next generation will not be launched in the middle of the year, as planned. Production of the new Montana could be delayed by at least six months.

We expect Montana to come to the United States to fight the Ford Maverick. However, now that dream may be in the background. Montana would make some hefty upgrades to survive in America.

What to Expect with Montana 2023

The 2023 Chevrolet Montana should be bigger than the previous generation. It can be around 15.4 feet long, while the Hyundai Santa Cruz is about 16.3 feet long. Does that make the new Montana too small?

Rumors suggest the Montana could be powered by a 1.2-liter three-cylinder engine with 133 hp. That's not enough, but this is expected to be the entry-level option. Fans can upgrade to a 1.3-liter turbocharged engine with 164 hp and 177 lb-ft of torque. This engine is available with the Tracker, and the Montana will ride on the same platform.

But the Chevrolet Montana isn't facing delays to gain more power. Platform for Montana, Tracker and Chevy Onix has been delayed. Most. General Motors is facing a global shortage of semiconductor chips.

Some rumors report that the 2023 Chevrolet Montana will arrive as a unibody truck to fight the Ford Maverick. Other sources suggest it is too small and weak to compete. But what if the Chevrolet Montana is different?

What we do know is that a new version of Montana is on its way to South America. It will be a larger four-door pickup with modern comfort and advanced technology, including a new infotainment display with Apple CarPlay and Android Auto. 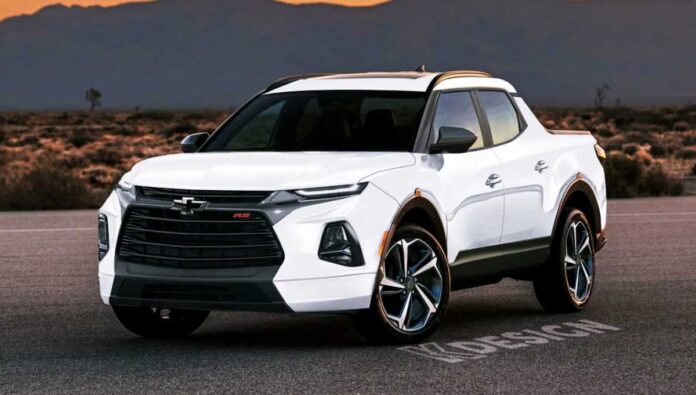 Toyota Hilux is transformed into a true RV motorhome with trailer

VisionF 100: Discover the luxury Catamaran with a Kevlar hull and a glass-bottom pool

Toyota Hilux is transformed into a true RV motorhome with trailer