Unlike most next-gen models, it's fair to say that our biggest hope for the new Honda Civic Type R is that it essentially mimics what the last car did.

Sure, it's going to look a little different (probably not a bad thing), but the outgoing hatchback was so lovely to drive in pretty much all conditions that we'd probably be glad the manufacturer didn't make any effort to tweak its stat dynamics. These were class leaders last year; no reason to think they wouldn't be now. 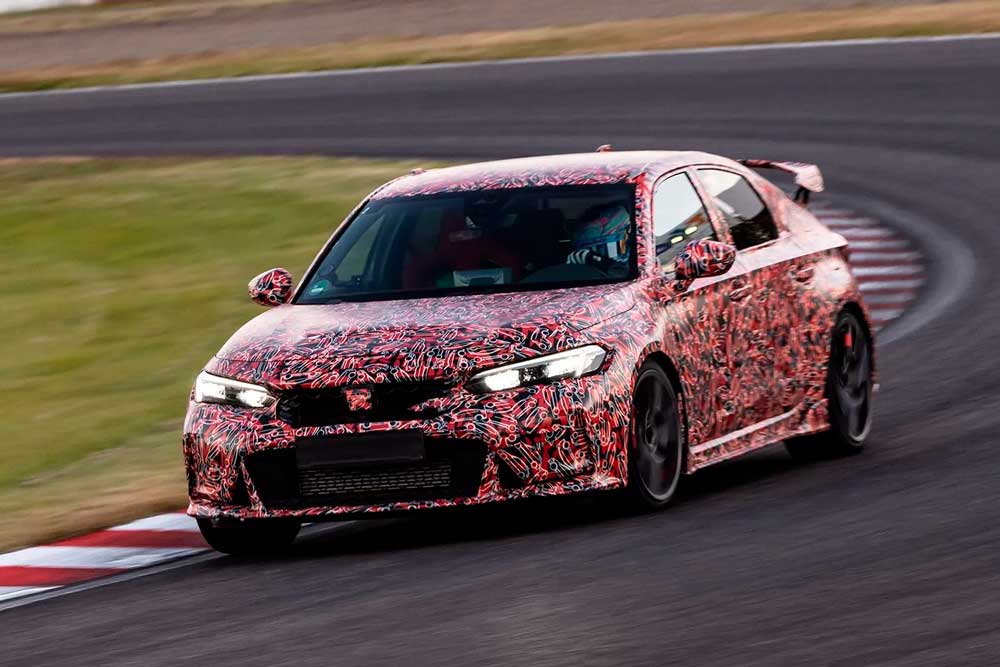 But that's not how Honda works. Especially when it comes to the Type R, one of the few cars that still lets its engineers stretch their legs faster. 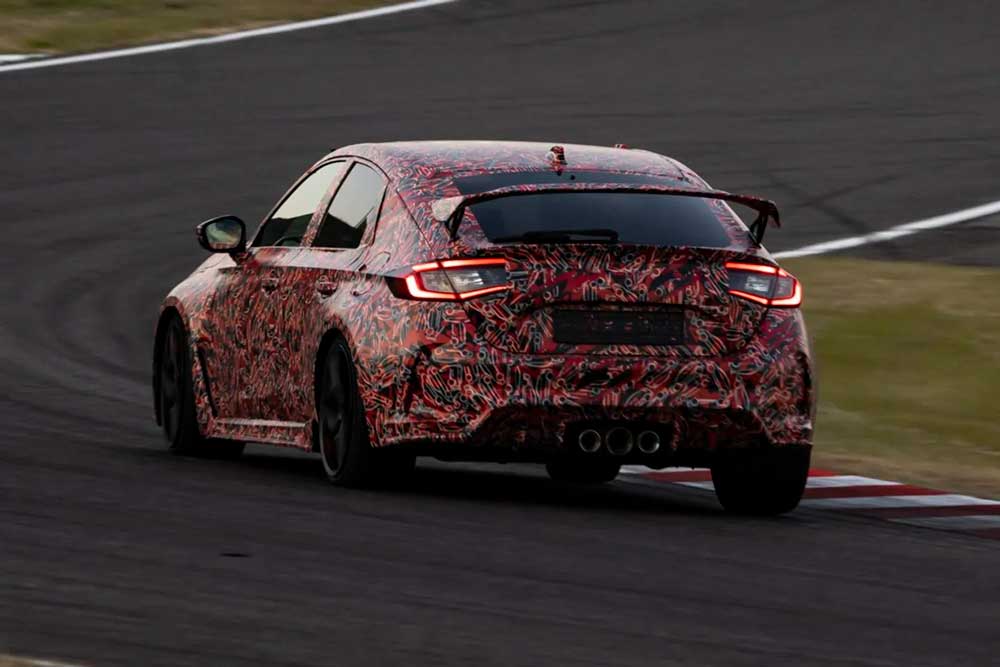 Hence the fanfare surrounding his new front-wheel drive lap record at Suzuka, a previously record helped by outgoing limited edition variant. Setting a new benchmark during the final phase of development was no doubt a key internal goal – after all, Honda has been shipping performance cars there for 60 years.

However, it's probably a good sign that its record of 2 minutes and 23.1 seconds is just a 0.873 second improvement over its predecessor. That suggests Honda has been carefully refining its current formula rather than installing a nitrous switch. 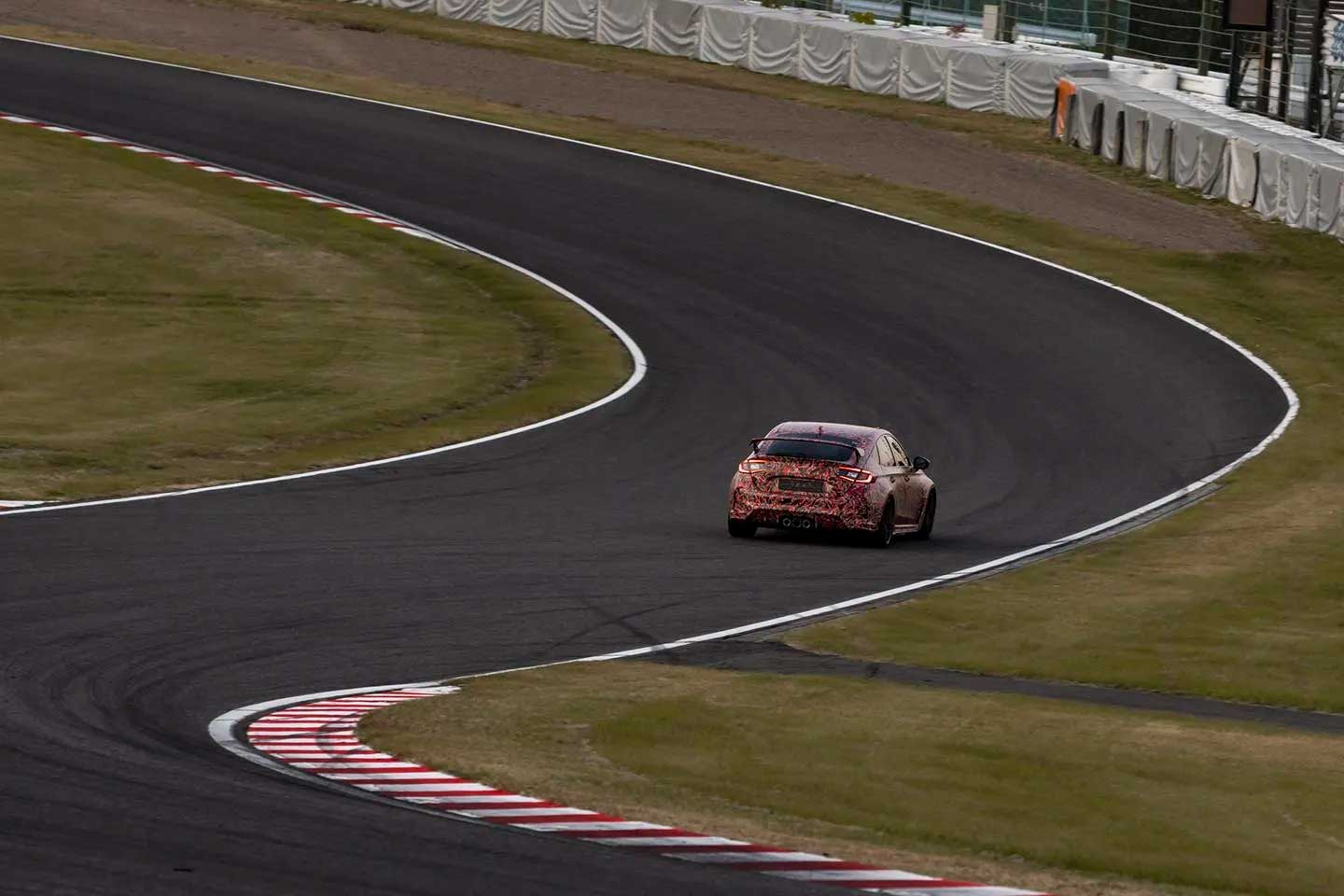 Fortunately, the manufacturer has already confirmed that the Type R will not be tarnished by hybrid assistance (unlike the rest of the new lineup), which makes it the last VTEC-powered Civic. 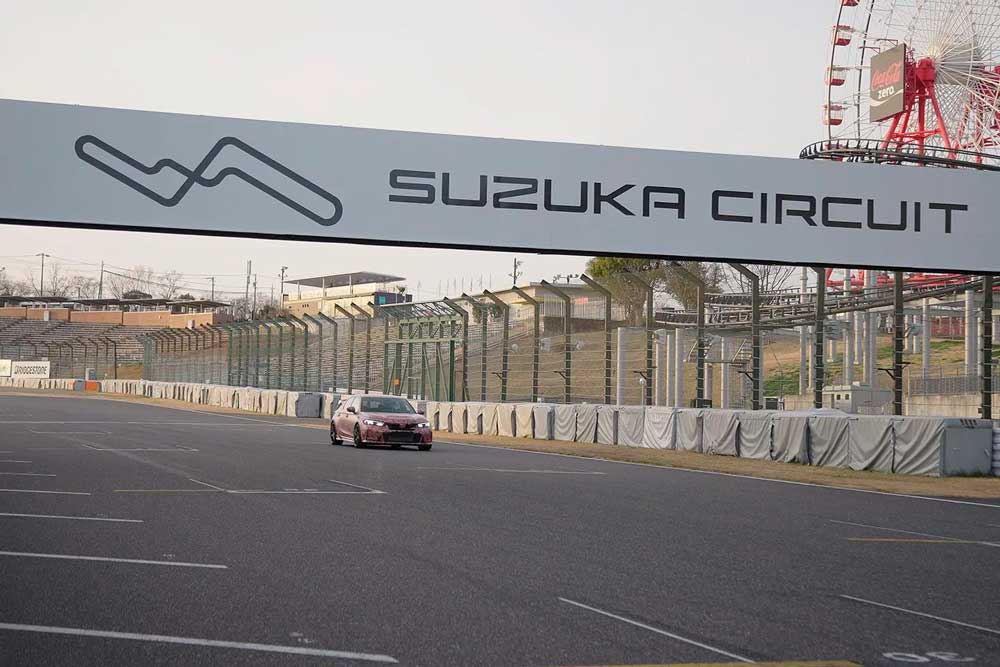 It remains to be seen whether it chose to slightly upgrade the power of the 2.0-liter unit to 320 hp. Once again, we would settle for a repeat performance. Although, if Honda had any ambitions to set another benchmark – say, the FWD lap record at the Nurburgring (another title its predecessor already claimed) – you'd imagine it would need a little more straight-line speed. 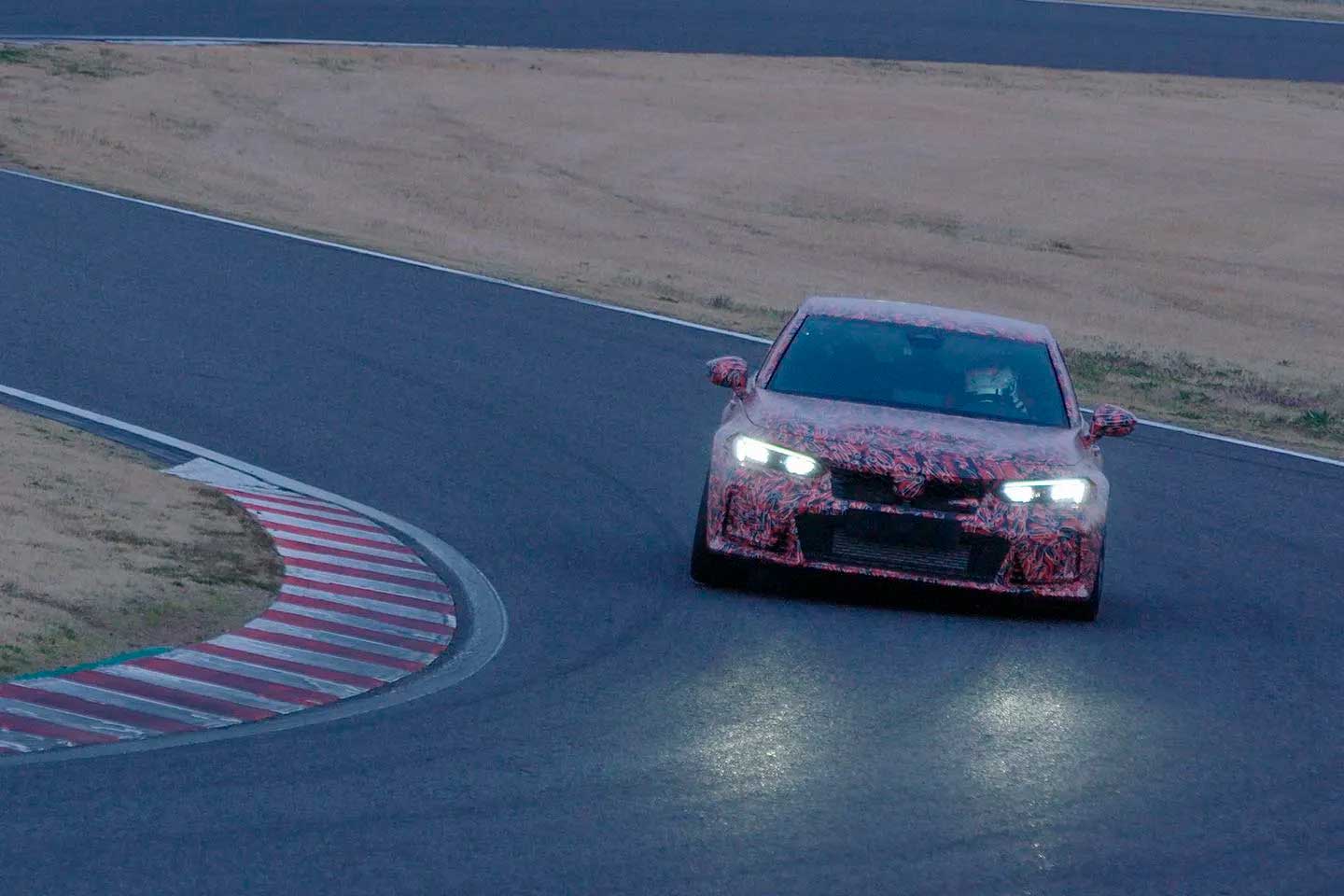 But that's for another day. For now, we only know that the new Type R is no slouch at Suzuka. Expect full details on everything. 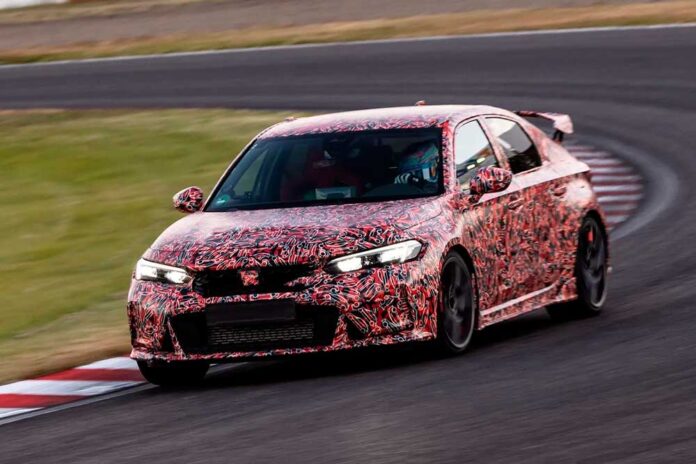