There are several classic cars that would deserve updated modern versions, would you agree? One of them is the legendary Ford Maverick GT 2023. Given this, designers, including the Brazilian 3duo_design, decided to develop the unforgettable muscle car of the 70s, imagining what the new Maverick GT 2023.

The Ford Maverick, along with the Chevrolet Opal form the so-called national “muscle cars”. Both cars are greatly missed, and deserve to come back to life. That's why I present the new Ford Maverick.

The Ford Maverick appeared in 1969 in the U.S, arriving at Brazil in 1973. The version that aroused the most interest here was the GT, with its extraordinary V8 engine 302 of 197 hp. The car was sold in the country until 1979 and its sales did not reach the full potential it deserved due to the oil crisis at the time. Even so, it remains a dream come true for many enthusiasts and old-timers, mainly because of its striking and intimidating style. 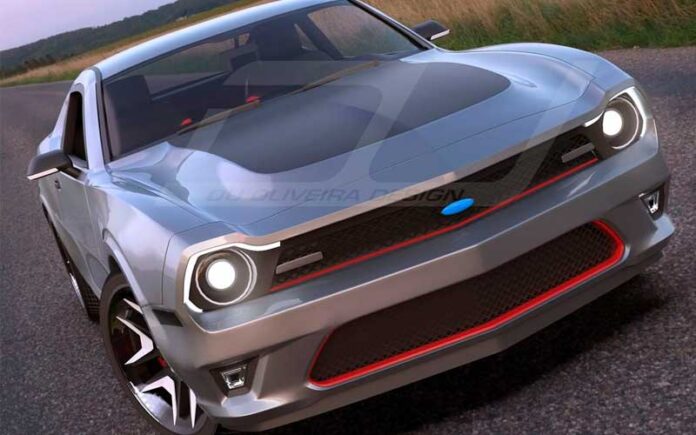 previous articleHispano-Suiza H6B 1924: Classic between the wars goes up for auction for R$ 800,000
next articleVIDEO: Unboxing a Porsche 911 GT3
Related
cars