The Japanese automaker's hot hatch will hit the track in prototype form at the Honda Indy 200 in July.

Honda has now revealed when the car will make its US debut and will launch the prototype at the Mid-Ohio Racecourse at the Honda Indy 200 round of the NTT IndyCar Series in early July.

Honda recently set a new lap record for a front-wheel drive car at Suzuka Circuit, which is, of course, home to the Formula 1 Japanese Grand Prix. The 2023 Type R broke the record set by the 2021 Civic Type R Limited Edition. with a time of 2:23.120 on the circuit. It beat the 2021 Limited Edition record by nearly a full second, showcasing the performance improvements the Japanese company has made to the new car. Now, however, the car is ready for its American public debut as it will be demonstrated at the Mid-Ohio IndyCar event.

A Long Story in Mid-Ohio

Honda has a long history of involvement in both downtown Ohio and the Mid-Ohio sports car course. Honda was the first Japanese company to establish US automobile manufacturing operations with its plant in Marysville, Ohio, in 1982.

Of course, Honda has also had great success at the Mid-Ohio track in the IndyCar Series. Scott Dixon led home a Honda podium sweep in 2019, while in 2020 Andretti rider Colton Herta led an Andretti podium sweep, which was also another Honda sweep.

Finally, a preview of the new Type R 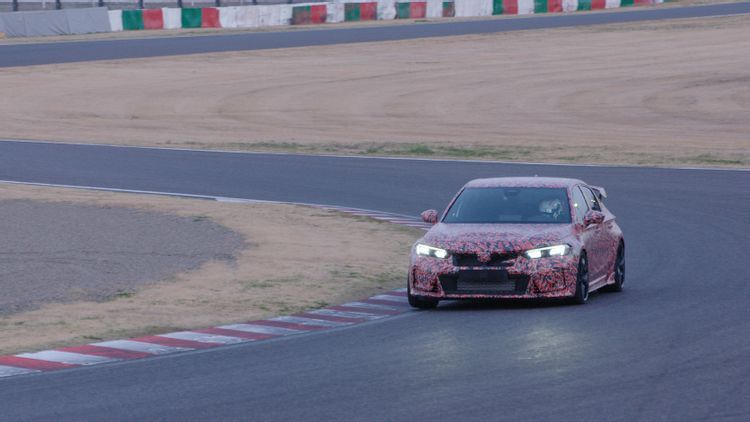 The event in Mid-Ohio gives Honda fans across the United States their first real look at the new car. And it's an ideal event for that, as Honda is obviously headlining the weekend in Mid-Ohio. The car will still appear in its camouflage livery, so this is not a full official public release of the car, but its first US demo. The new Civic Type R will also take the field green for the July 3 race. We're still not sure what's under the hood of the new Civic Type R, and no doubt those in Mid-Ohio have their fortune-telling hats.

Photo gallery
1 out of 4 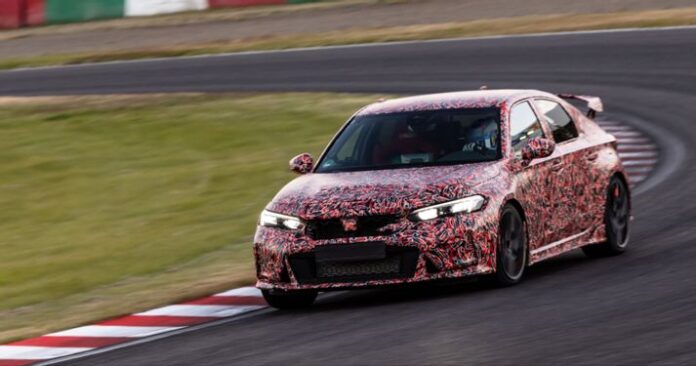