VW recently released three new official design sketches for the 2023 Amarok, and in addition to the exaggerated proportions, we know it will eventually feature a redesigned front end with wider headlights and a muscular grille, a more modern body design, plus, and this is important, a bigger footprint.

O new Amarok will be wider and longer than its predecessor, which should result in more legroom, better handling and better looks. The bigger the truck, the more imposing it gets, not to mention the fact that it becomes more practical, which is kind of the whole point when it comes to these types of vehicles.

In terms of extracting something more palpable from these sketches, we really like what the Kolesa just did with this rendering. The rear end is decent enough, but the front is suitably modern, while the profile looks crisp. If the real-life Amarok ends up looking like these digital drawings, wouldn't you rather have the V-Dub than the Ranger?

Speaking of rivals, she will have to face serious competition from the likes of Toyota Tacoma, Chevy Colorado, GMC Canyon, Nissan Frontier and the new Dodge / Ram Dakota.

As for the engines, all we know now is that VW has confirmed the presence of a V6 turbo diesel unit. TDI, offering “plenty of towing power and torque”. That said, we expect additional gasoline-powered units as well. 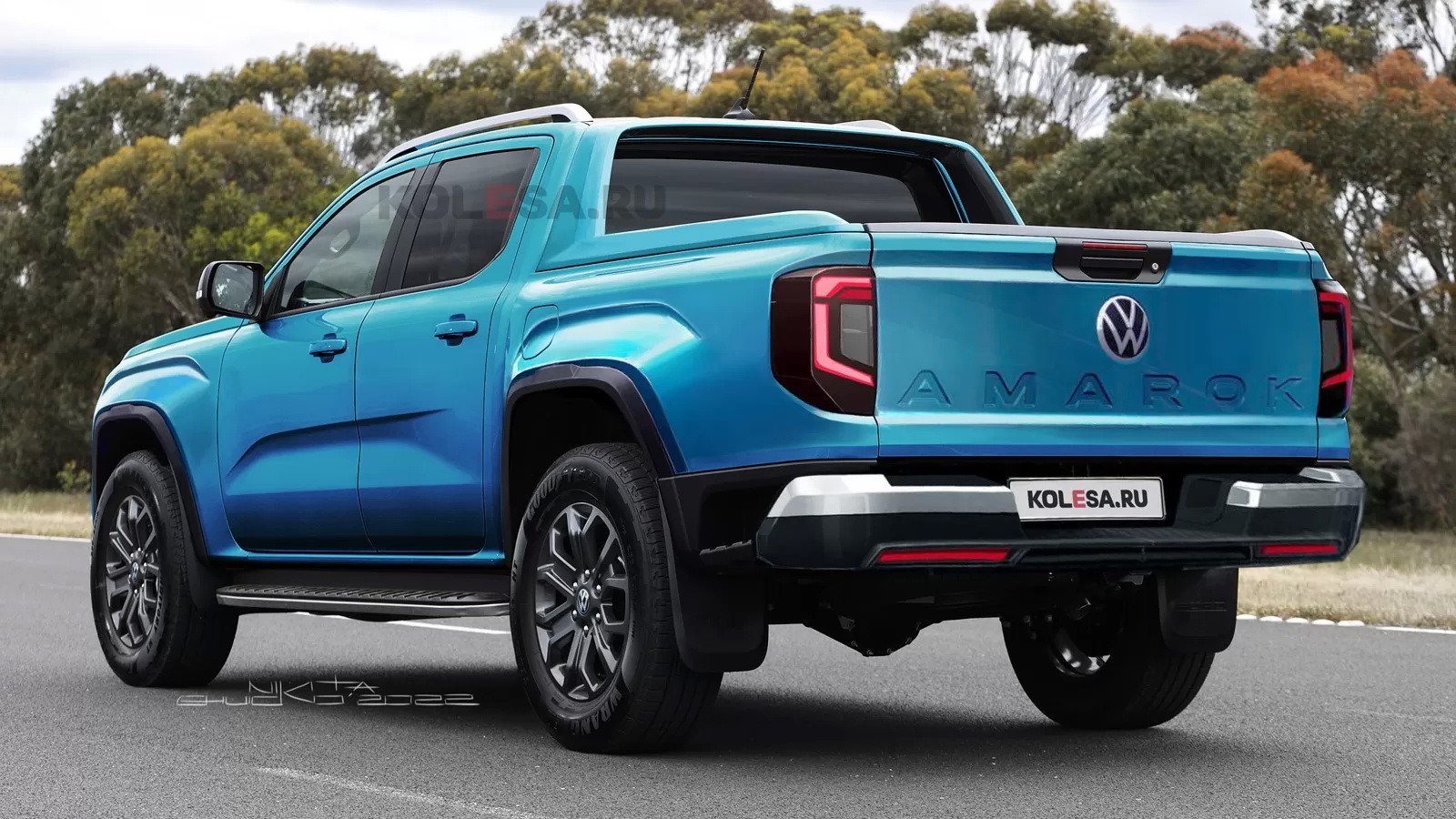 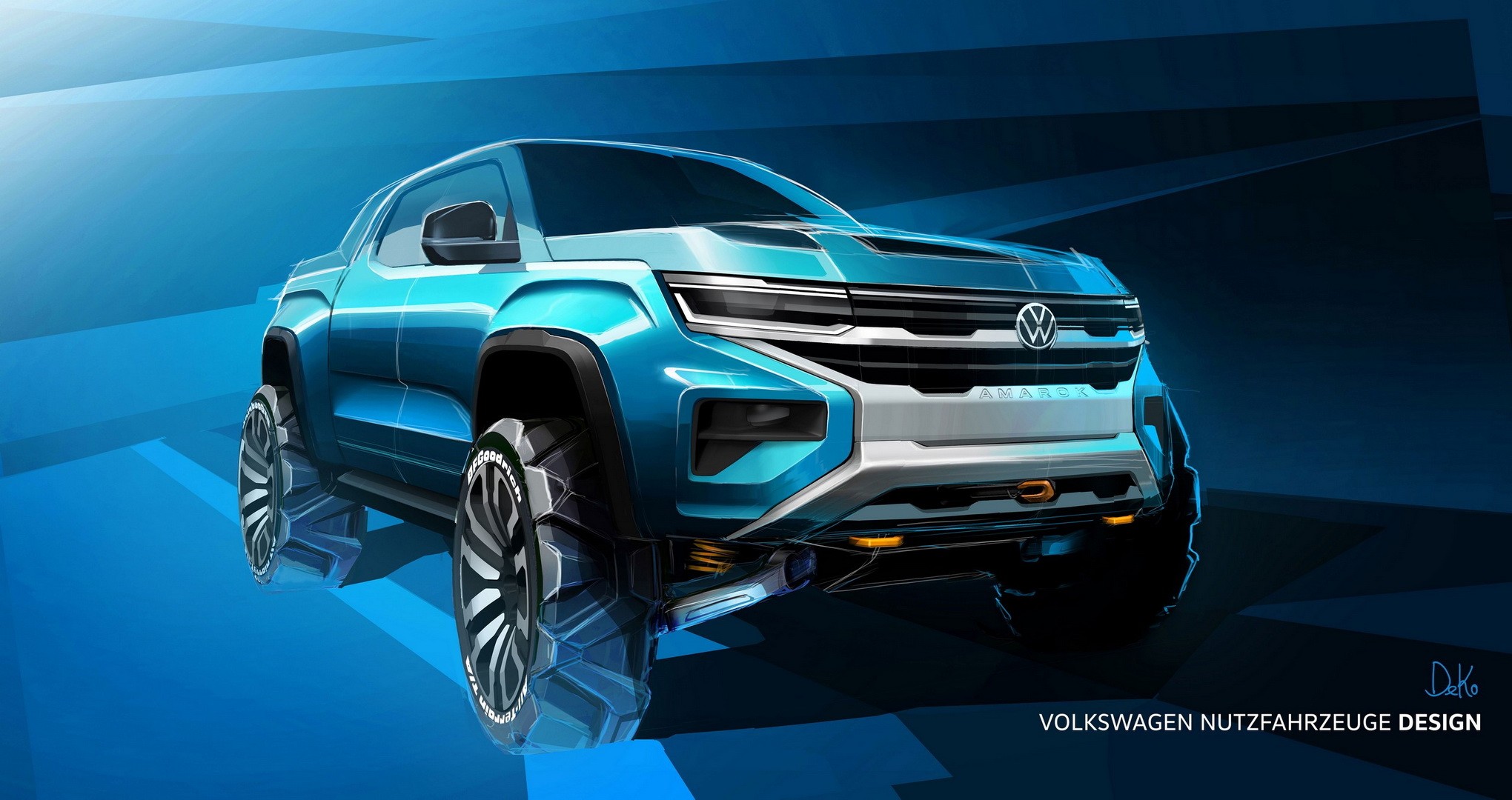 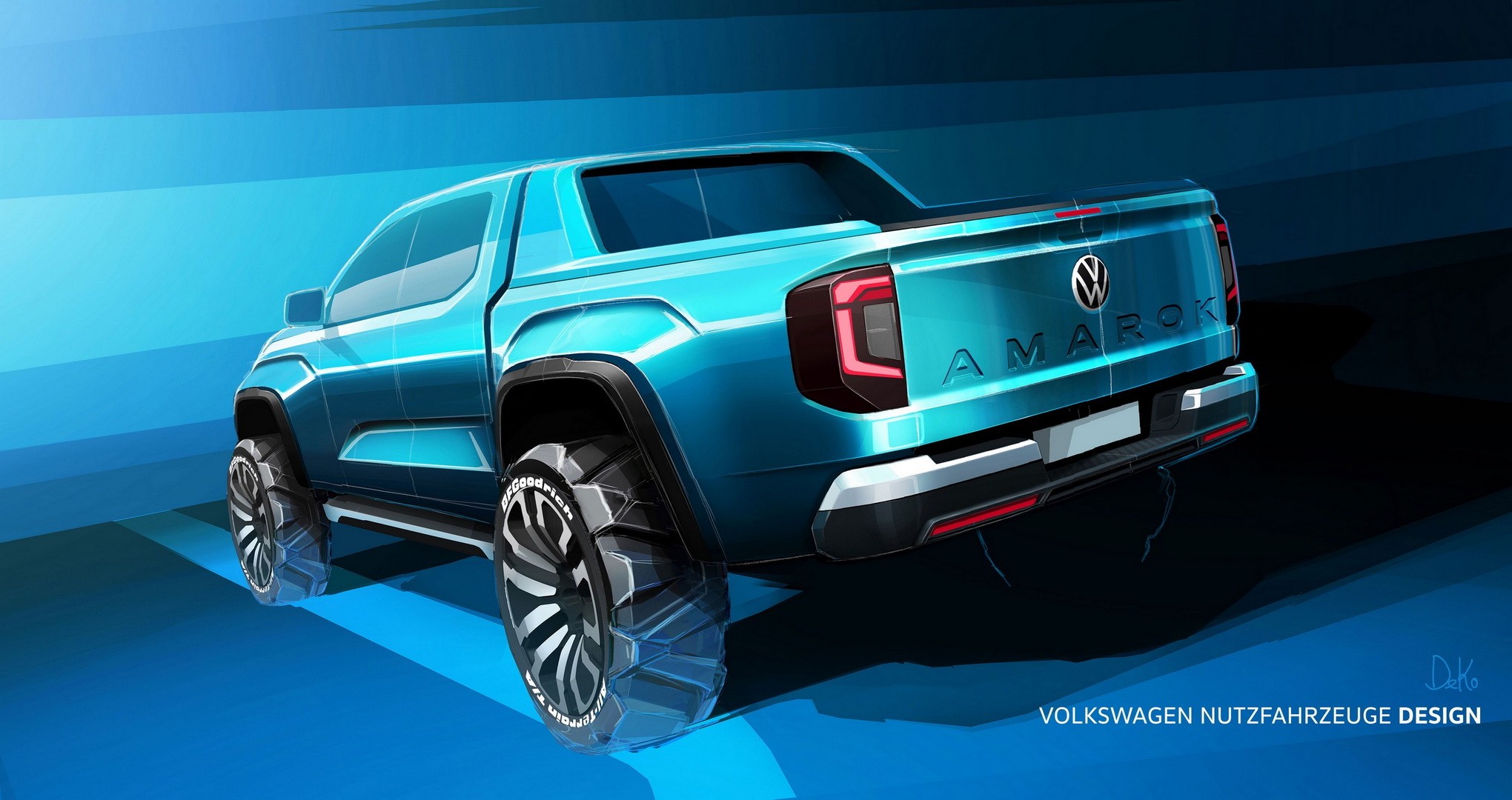 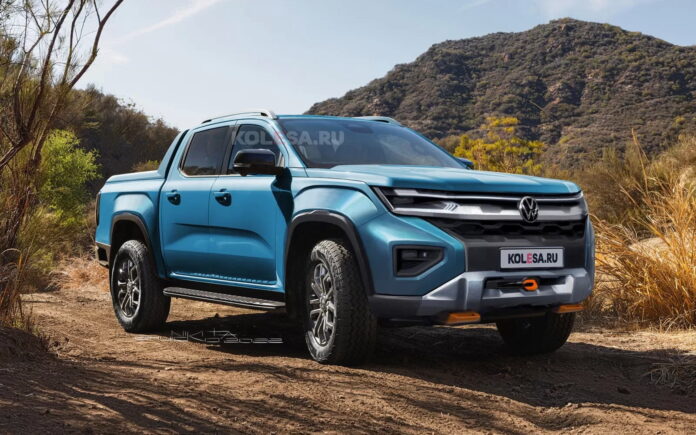 previous articleFiat Uno Turbo 1988 ends up in the US and is auctioned for R$ 86,000
next articleChevrolet Caravan 1990 is found 0km
Related
cars