German engineering is really amazing, even after decades submerged in the Norwegian Sea, see the state of conservation that the aircraft is still in.

This plane is a Luftwaffe Heinkel He 115, a twin-engine torpedo seaplane, that is, aircraft of the German Air Force during the 2nd World War.

Due to Germany being under Nazi rule, all Luftwaffe aircraft carried the swastika on the vertical of the plane.

O Heinkel He 115 it was used as an aerial reconnaissance torpedo boat and also to drop water mines. this amazing plane twin engine has been exported to many countries.

It is considered one of the best seaplanes at the time of the Second World War and no example has survived to this day.

Impressive but US military technology and engineering, it was thanks to Germany. 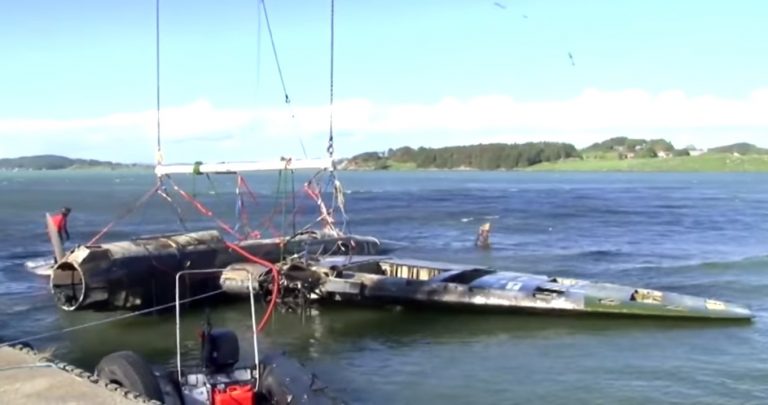 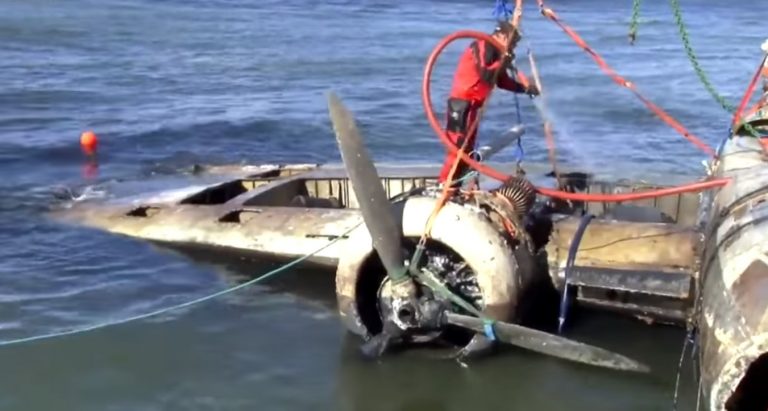 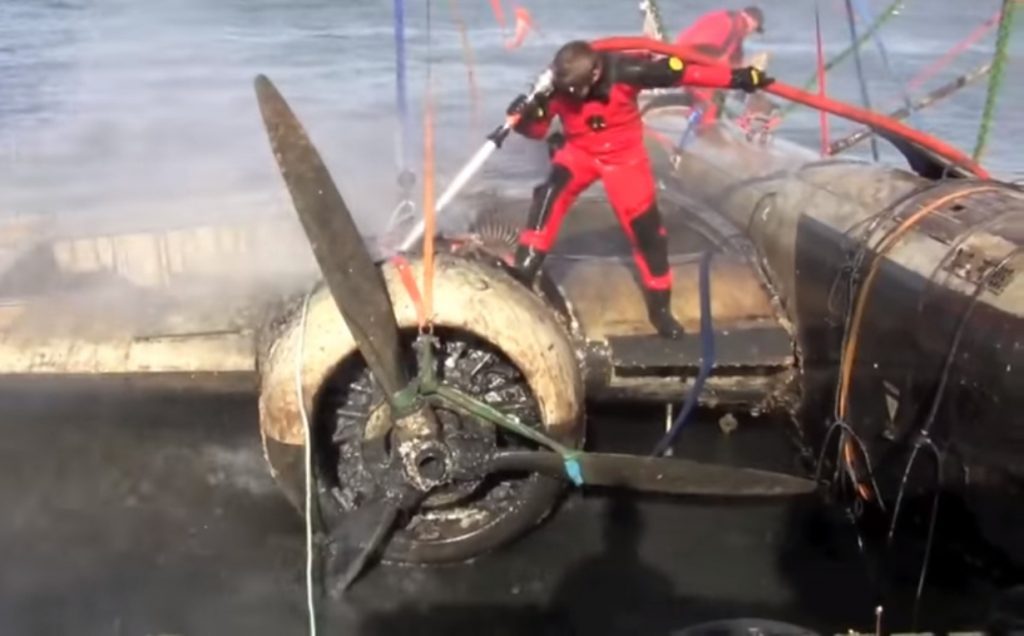 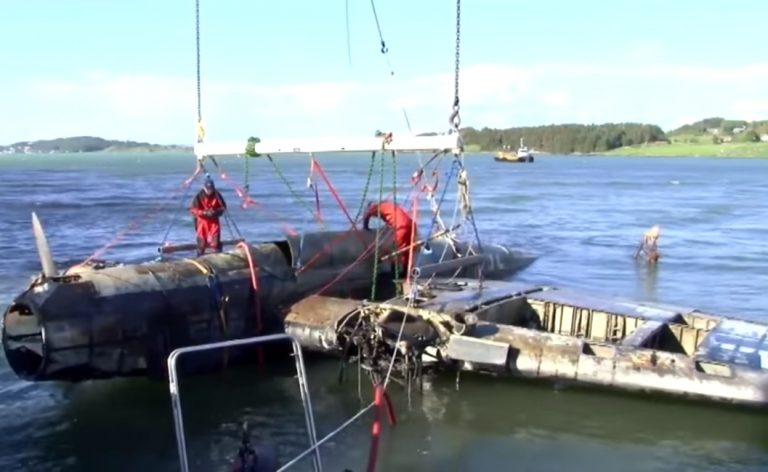 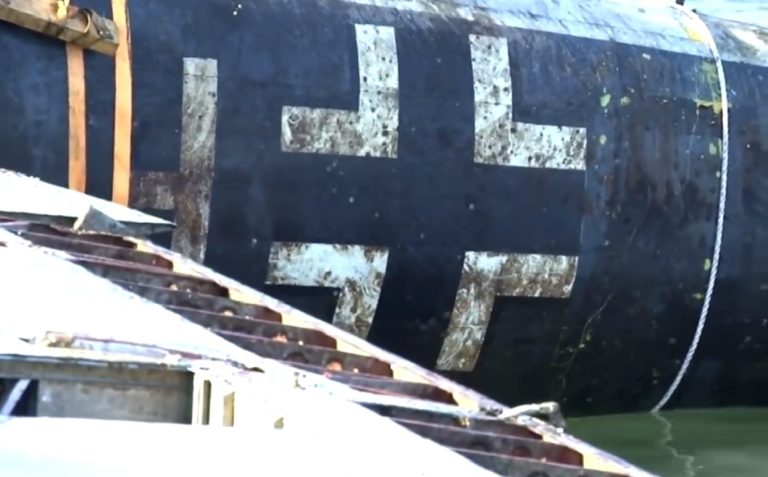 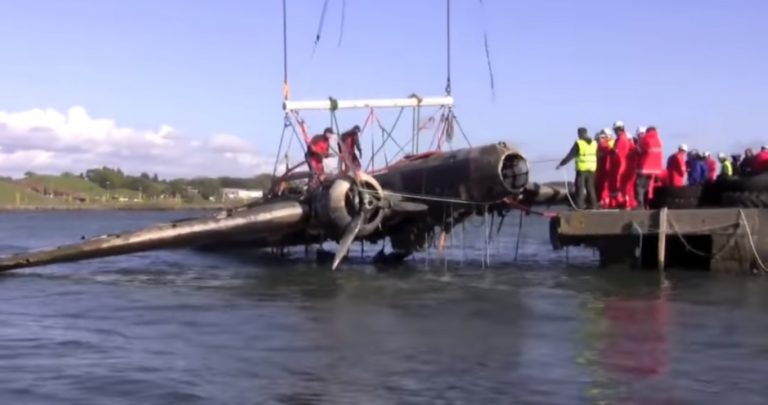 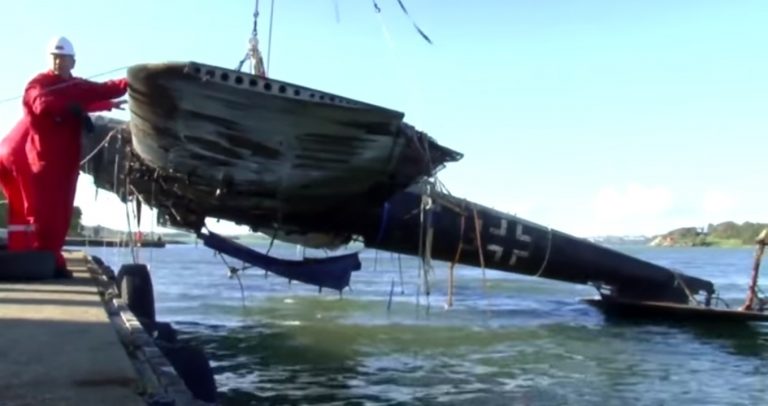 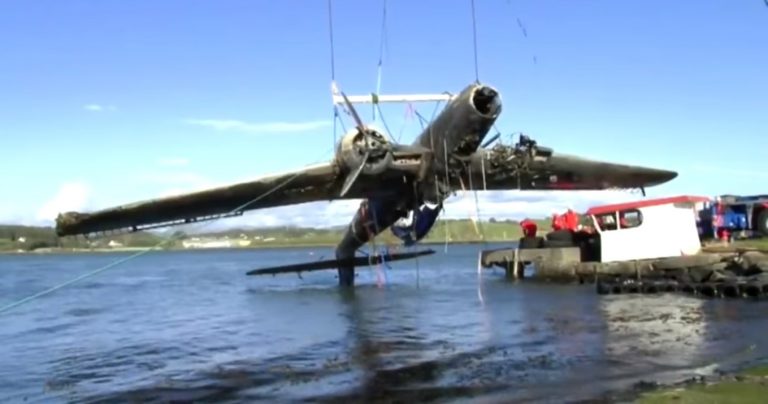 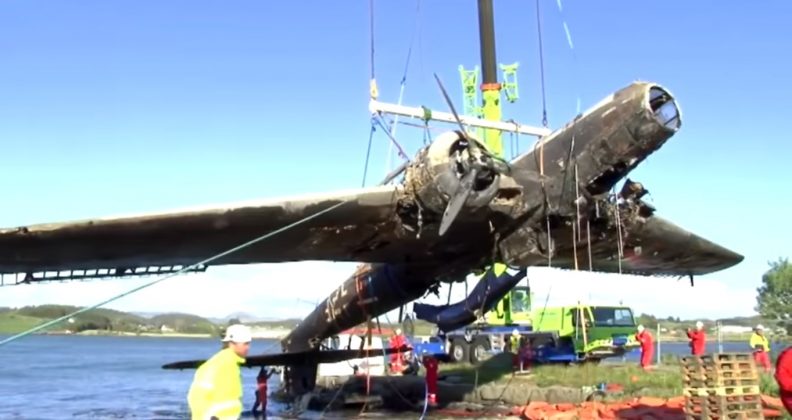 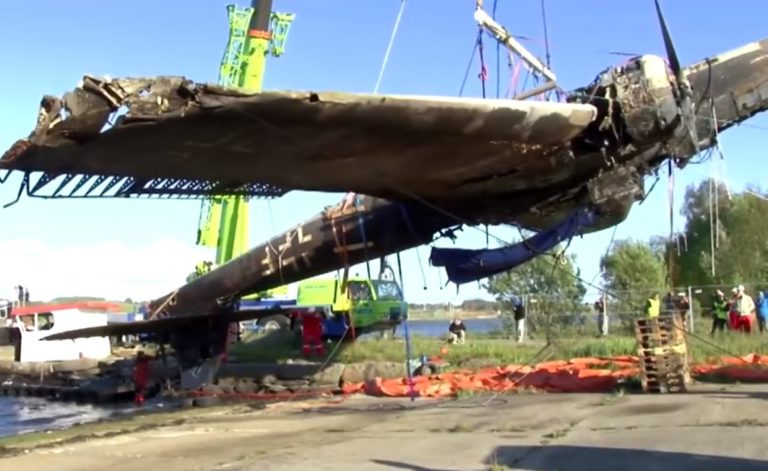 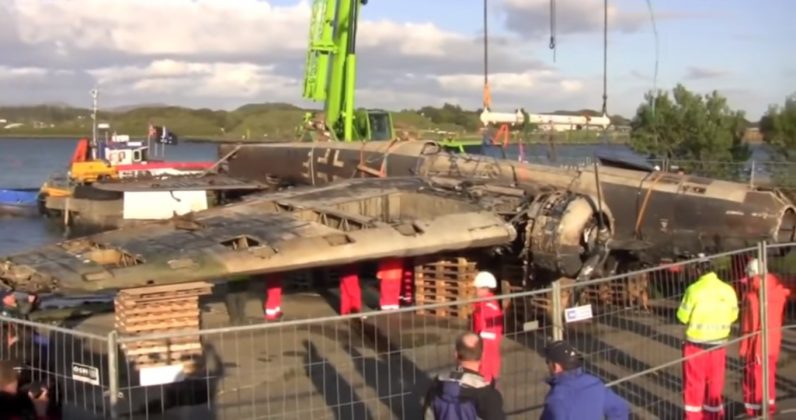 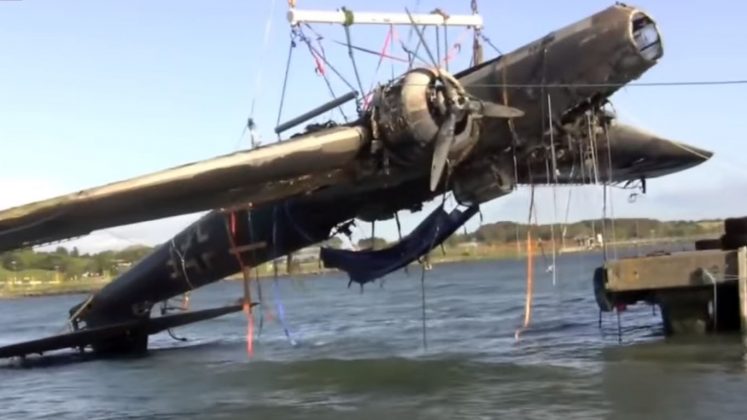 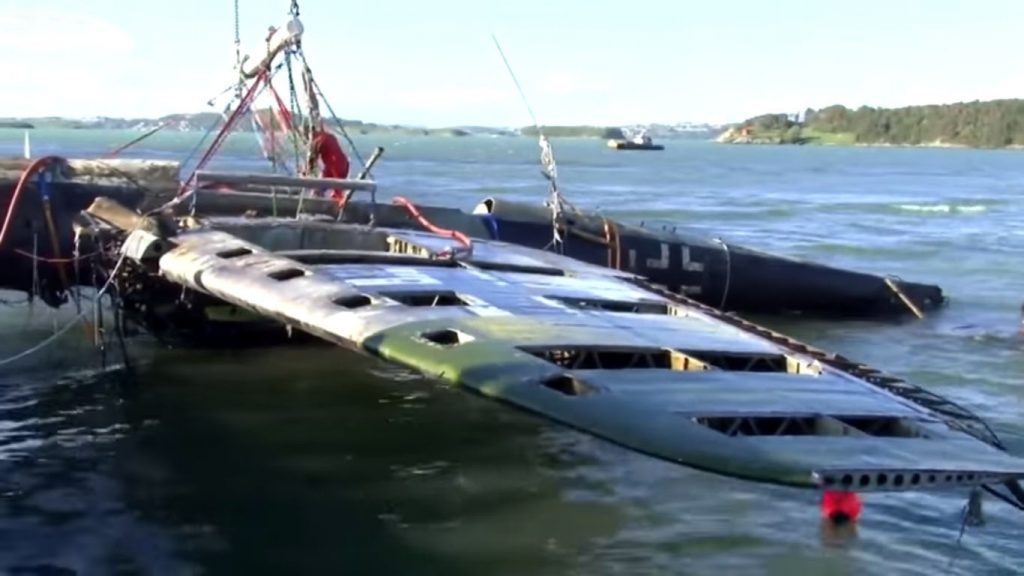 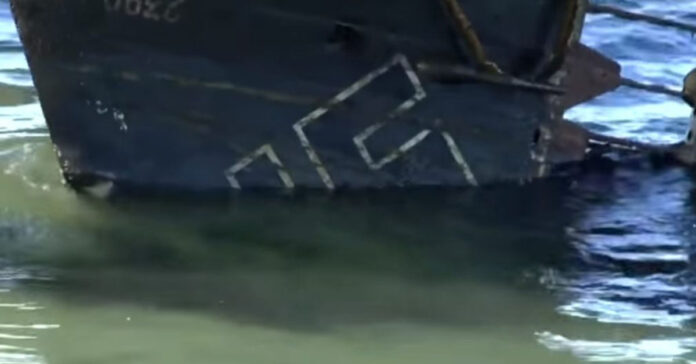