The Graveyard of Millions of Dollars in US Military Equipment

The Graveyard of Millions of Dollars in US Military Equipment

Being one of the biggest contributors to WWII, having to fight in both theaters with enemies, the United States had to expand its wings to distant arenas in order to keep a grip on the situation.

Keep in mind that the United States has built several bases in the Pacific to aid the military in its campaign against defiant and aggressive Japan.

Not far from the coast of Espírito Santo, which is a tiny island in the Vanuatu archipelago in the Southeast Pacific, this part of the Pacific is littered with tons of WWII relics dumped by the US military.

The place has become a popular diving destination for enthusiasts and is aptly named the Million Dollar Point; purely because the value of the dumped equipment is valued in the millions.

The British and French authorities refused to pay for the lot, the United States deemed it appropriate to dump the goods instead of leaving them at their military base, located west of Pearl Harbor. The base was once a thriving mini-United States on the island, with 30 fully functioning cinemas.

They also built several hospitals on the island, all of which were later torn down. .

When American troops were leaving the Island after the base was ordered to be closed, there was not enough space on the ships to transport all of the base's equipment. The US military decided to offer the surplus to the local Franco-British government at a very reasonable price, which they refused.

The local government was aware of the amount of equipment the US could not transport back and secretly hoped that the US Army would leave the equipment on the Island so they could then have it for free; however, the US military had other plans.

Locals who witnessed the US military's bizarre act of destroying wealth they would never see again was perceived as an act of madness.

Check out the photo gallery below: 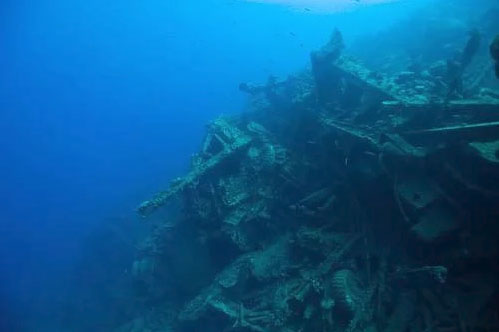 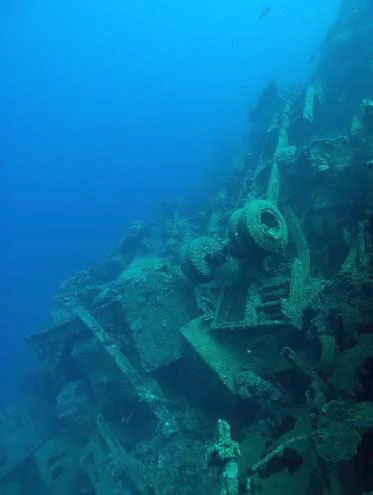 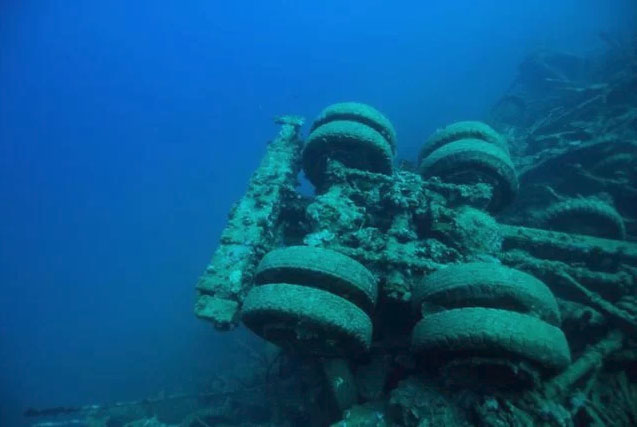 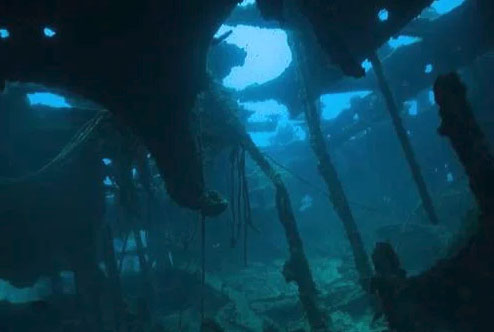 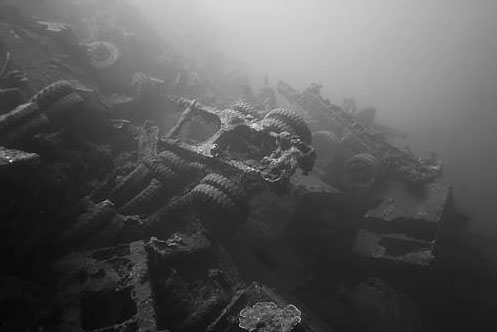 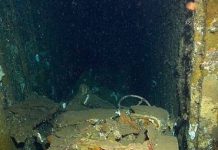 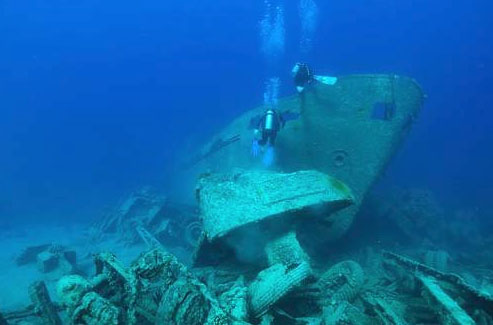 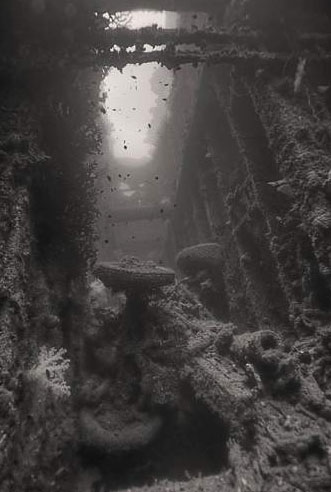 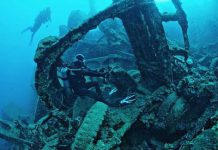 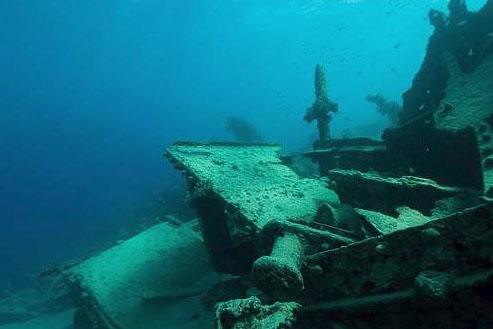 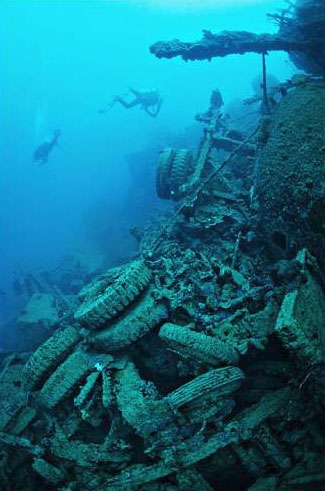 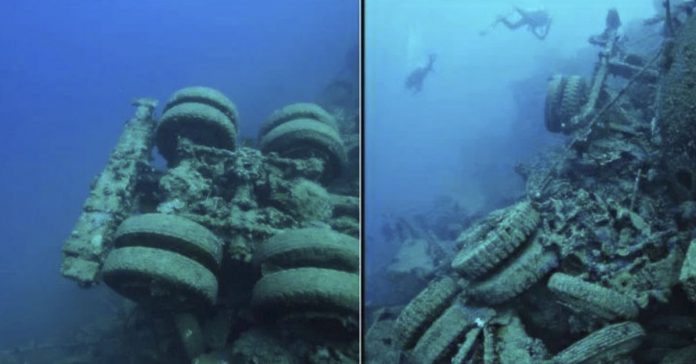