This Fusca Sedan projection has parts of the Bentley Flying Spur. With the way the auto industry is changing, we can't imagine a world where Volkswagen brings back the Beetle. But this is one of the most iconic shapes of all time, and people are always looking for inspiration.

In Brazil, the Beetle will always have a special place in the hearts of Brazilians. Volkswagen probably wouldn't be the company it is today, but that didn't stop them from retiring.

To be honest, the Beetle Sedan is nothing like the original; it was designed as a style choice, a sort of alternative to the current model. We never understood why the Beetle failed where the MINI succeeded, as it was more spacious and just as iconic.

Regardless, the Beetle has only been dead for a short time, but people are already looking for ways to bring it back. people like Kleber Silva , who made this “Beetle Sedan”.

In case you haven't already recognized the highlights, the back end belongs to the new Bentley Flying Spur, one of the ultimate expressions of luxury. It's kind of funny to see the Beetle's features on this car.

So, do you think a Beetle would work better as a sedan? Volkswagen has already made a prototype mid-engined sports car, called the BlueSport, that would have worked much better as a Beetle. Let's not talk about the fact that it was a diesel TDI. 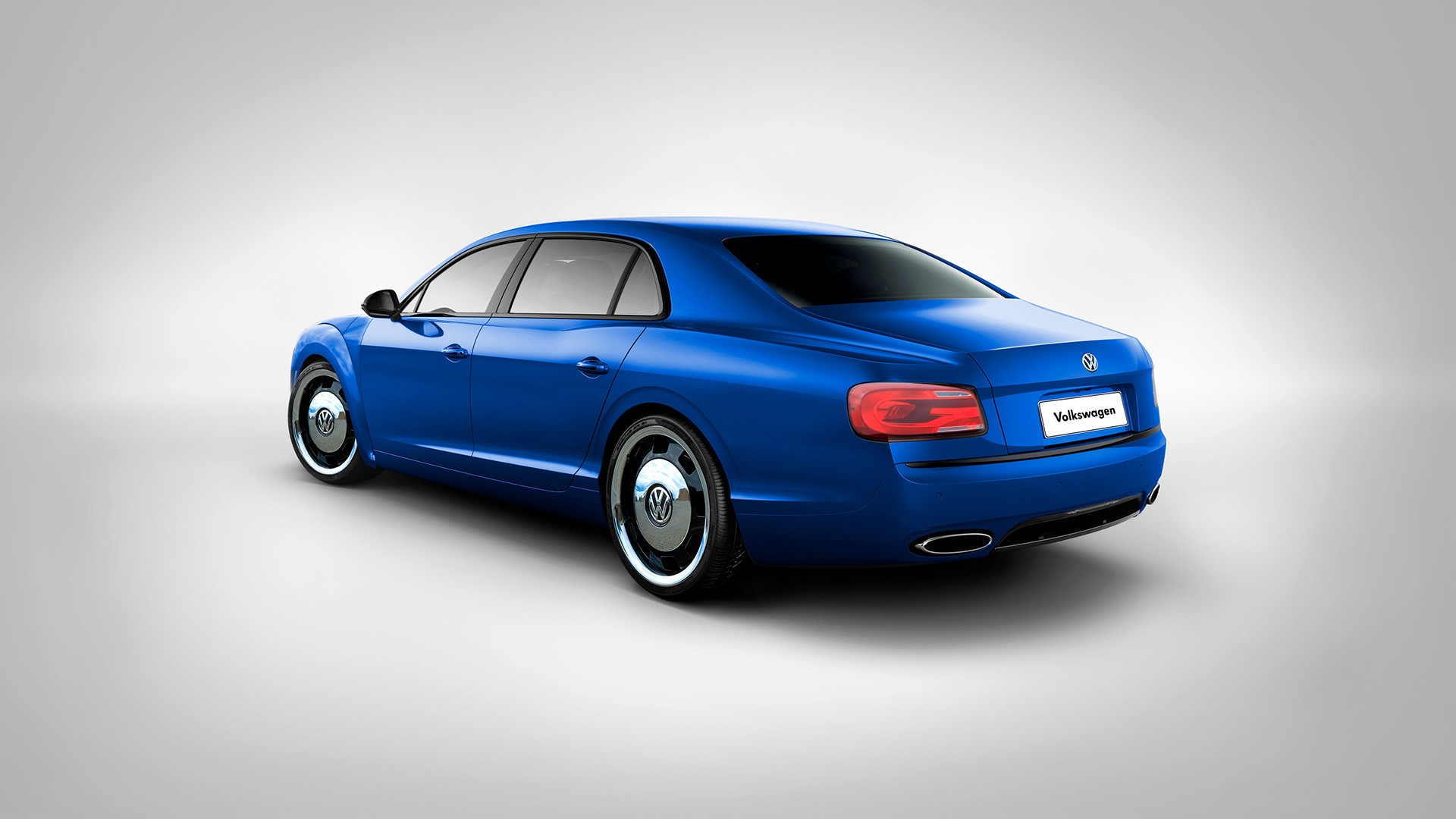 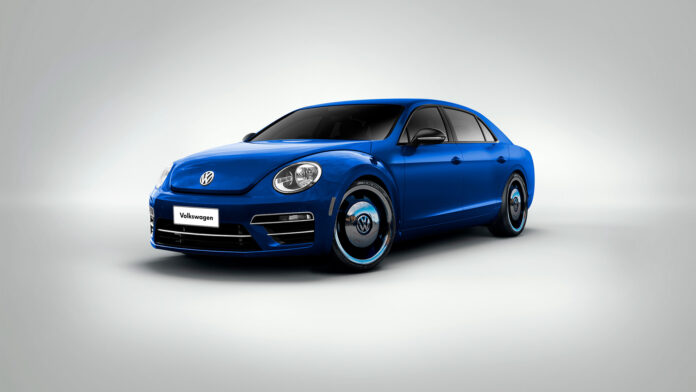