An zero motorcycle km was found in the original box at a warehouse located in Brisbane, Australia. The bike is 30 years old and hasn't even run a single mile on the odometer.

Packed in plastics and styrofoam as if it came out of the factory, a zero motorcycle Yamaha RZ500N (RD500 for the Canadian and Australian market) was found to smell like a new vehicle.

In zero km conditions, the bike was marketed, as a relic never used. The unusual fact caught the eyes of collectors and the price of the bike is equivalent to the price of a recently built super sports car: 35 thousand Australian dollars, or R$ 75 thousand.

THE Yamaha RZ500N was an adaptation of Yamaha YZR 500 who competed in MotoGP, which at the time was known as 500cc World Cup. The Japanese version, although it had imported models to Brazil, was never manufactured here, but inspired one of the classics that strongly marked a generation, the RD350, also known as Black Widow.

the engine of Yamaha RZ500N it is a four cylinders in V willing to 50 degrees. delivers the power of 88 HP The 9500 rpm, torque of 65.4 N·m at 8500 rpm and owns 170 kilos dry. If these numbers seem small today, at the time they were benchmarks for sportsmanship. 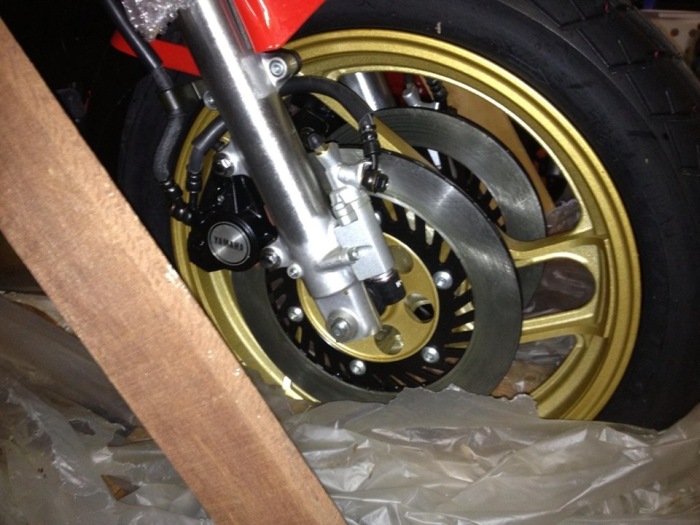 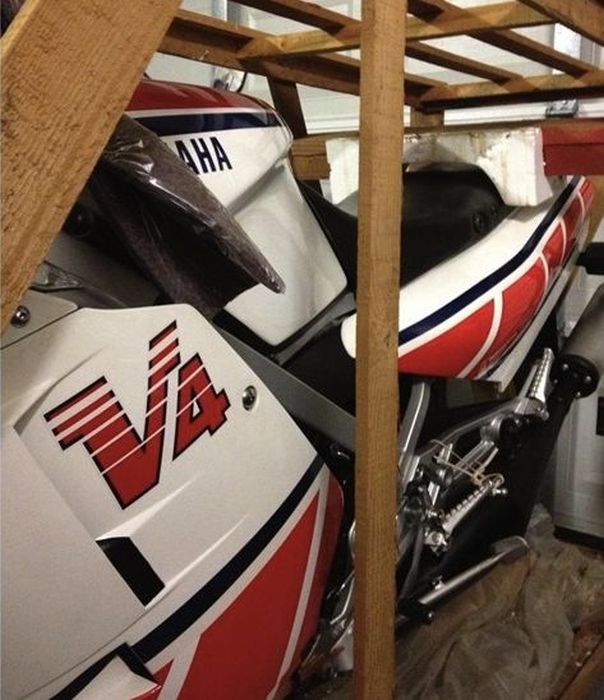 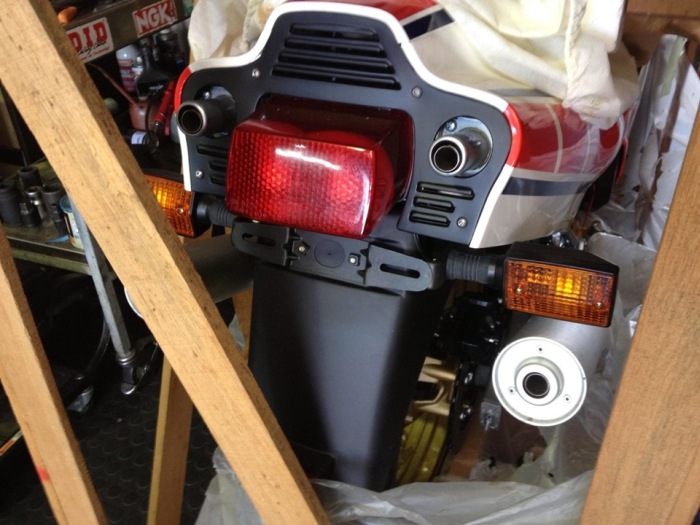 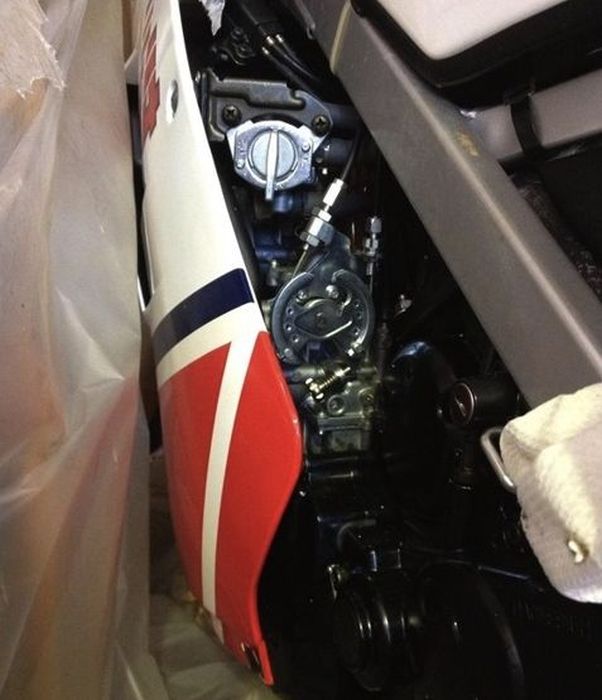 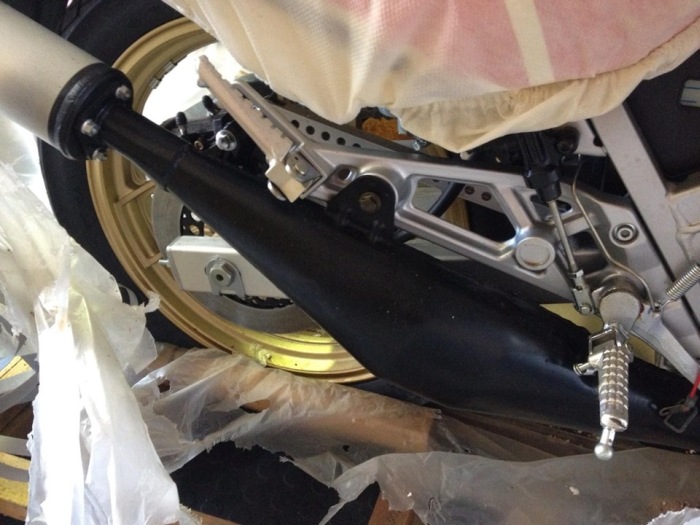 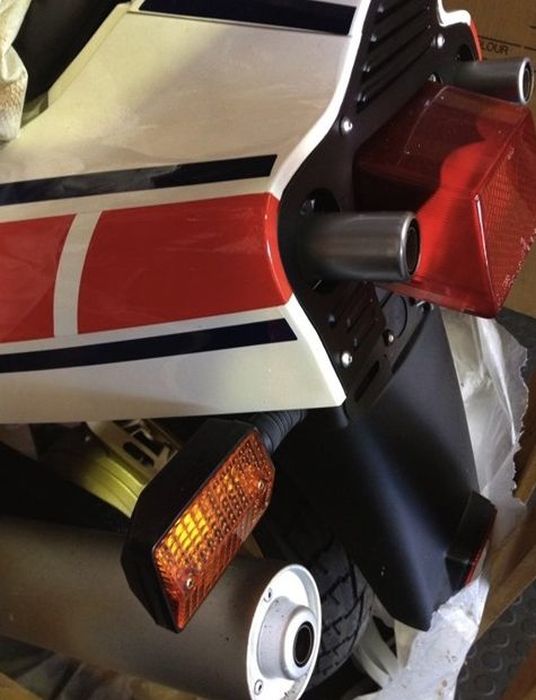 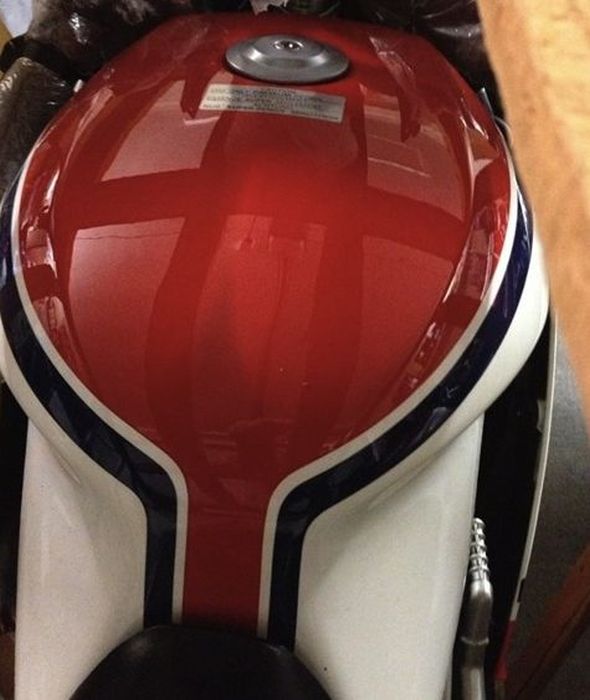 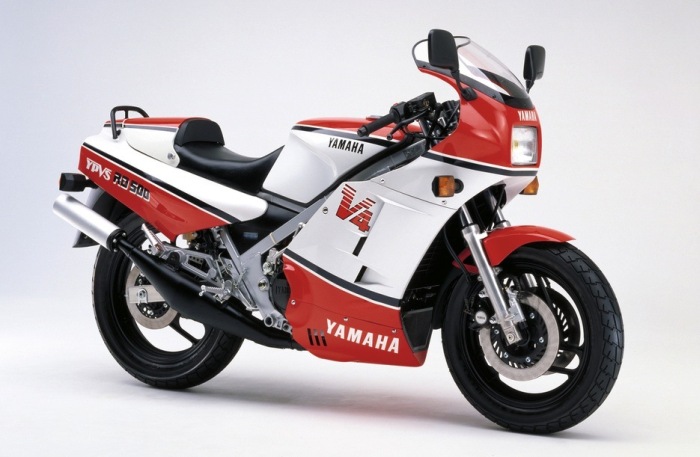 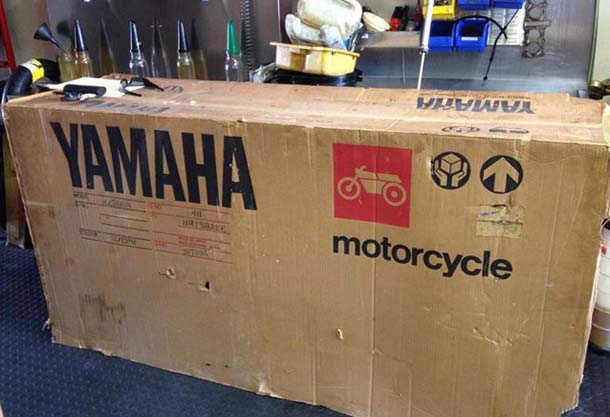 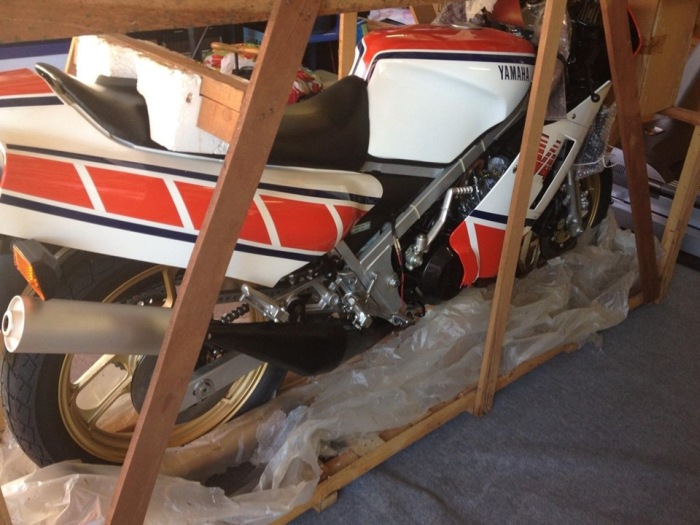 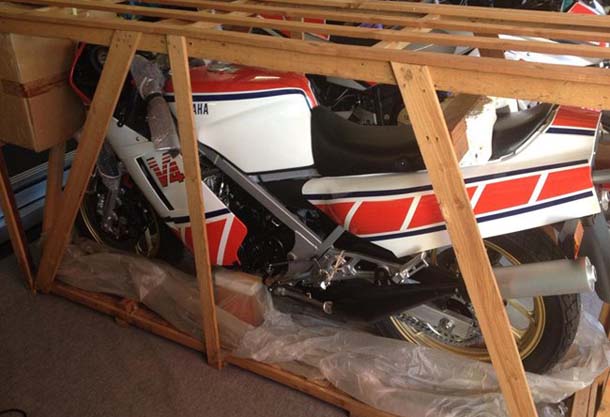